Jubilee of the Association of Friends of Algeria

"We admire the Ukrainians for their determination...
Read more

The flag of Serbia with a message about friendship between Serbia and the United States, as well as an...
Read more
27 October 2017
Facebook
Twitter
Email

H.E. Abdelhamid Chebchoub, Ambassador of Algeria to Serbia, organised a reception at the Algerian Embassy in Belgrade on the occasion of the fifteenth anniversary of the work of the Association of Friends of Algeria.

The Ambassador recalled the friendship and cooperation between the two countries, which began as the fruit of solidarity shown by the former Yugoslavia for the Algerian people during the national liberation war, with that solidarity only strengthened after the country gained independence.

The reception was attended by Zoran Đorđević, Serbian Minister of Labour, Employment, Veterans’ and Social Affairs, members and friends of the Association, representatives of the diplomatic corps, Serbian companies that are present in this largest Arab and African country, as well as other figures from the cultural scene and public life. 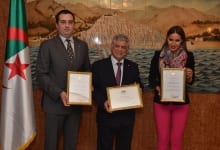 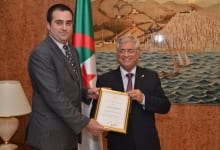 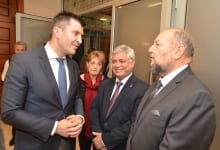 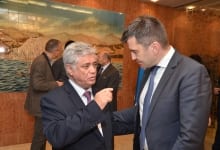 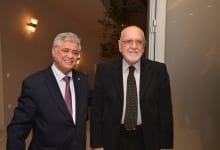 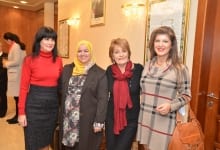 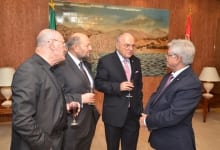 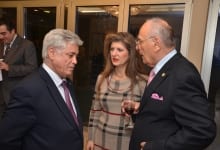 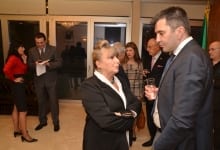 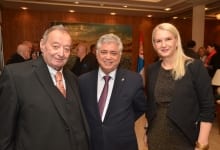 The group of African Ambassadors accredited to Serbia is celebrating Africa Day today, May 25th, which is also the Friendship Day between Serbia and...
Read more