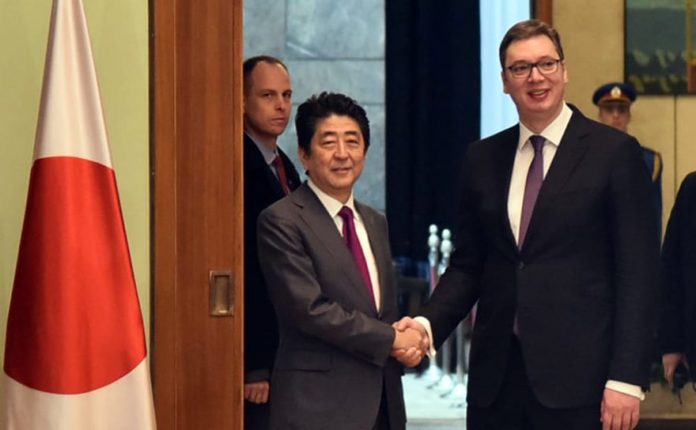 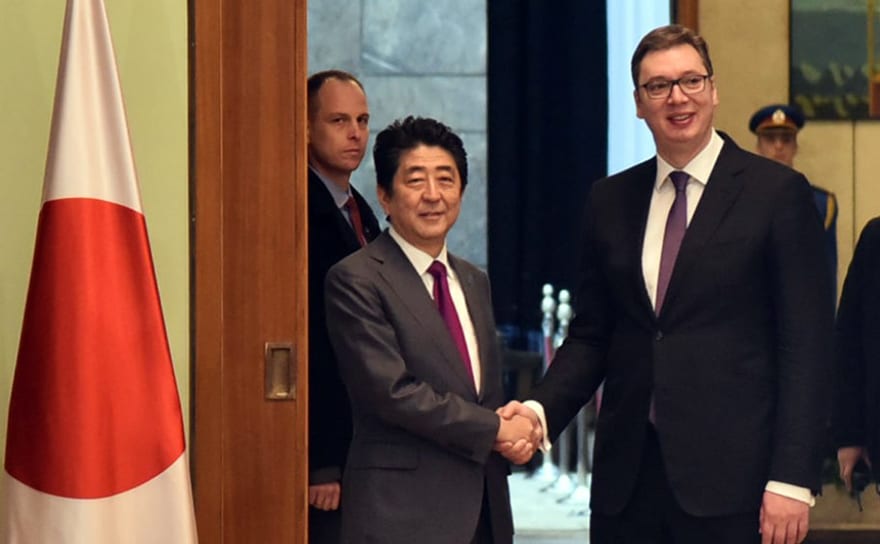 The official welcome reception was held at the Palace of Serbia, where President Aleksandar Vučić, Prime Minister Ana Brnabić and cabinet Ministers welcomed the Japanese premier and his delegation.

President Vučić said that relations between the Serbian and Japanese peoples are marked by mutual understanding and respect. He used the opportunity to thank the people of Japan for their continued help and support to the people of Serbia.

Prime Minister Abe noted that Serbia is crucial to the stability of the Western Balkans and added that Japan will assist in furthering Serbia’s European integration process. 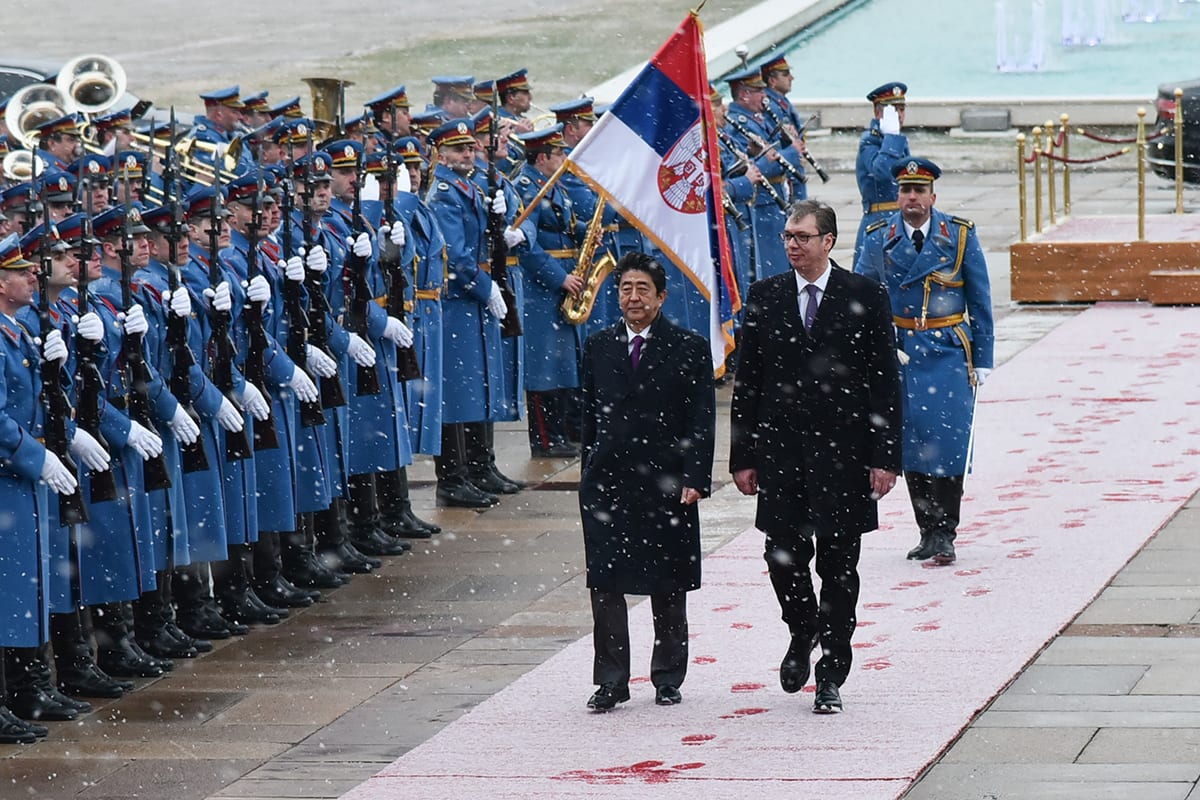 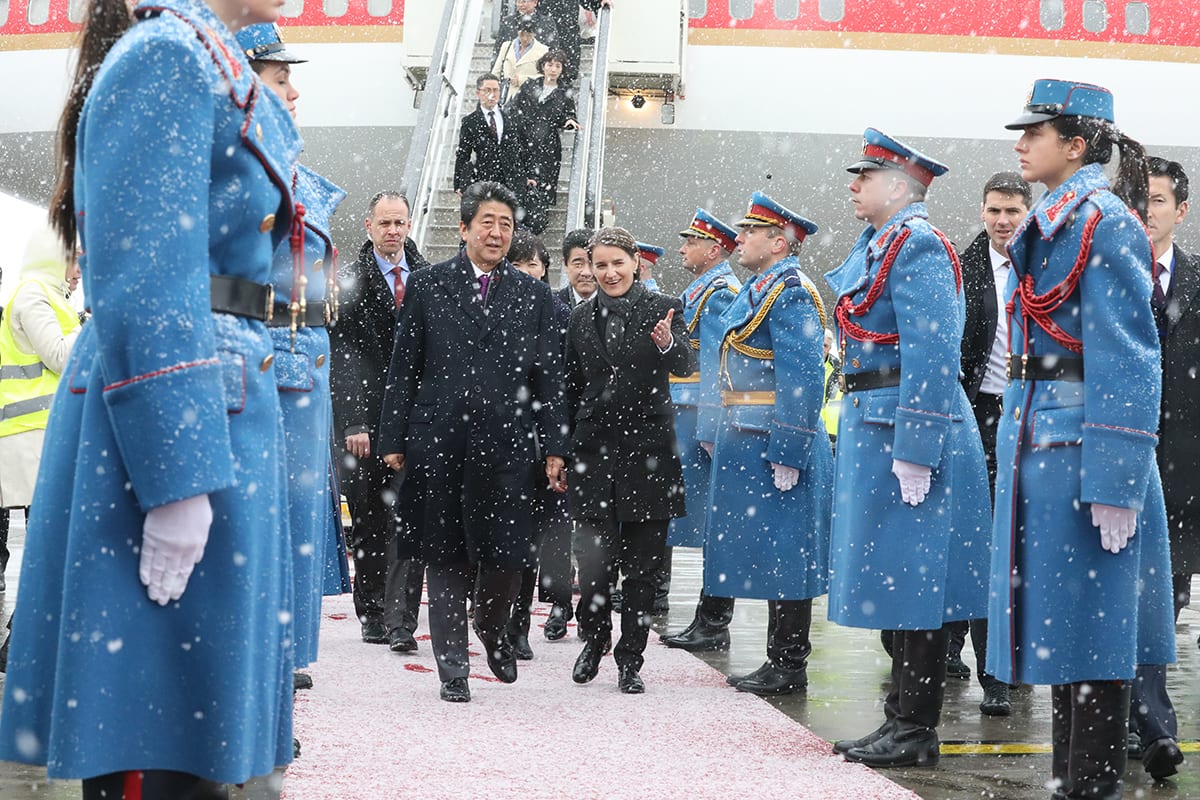 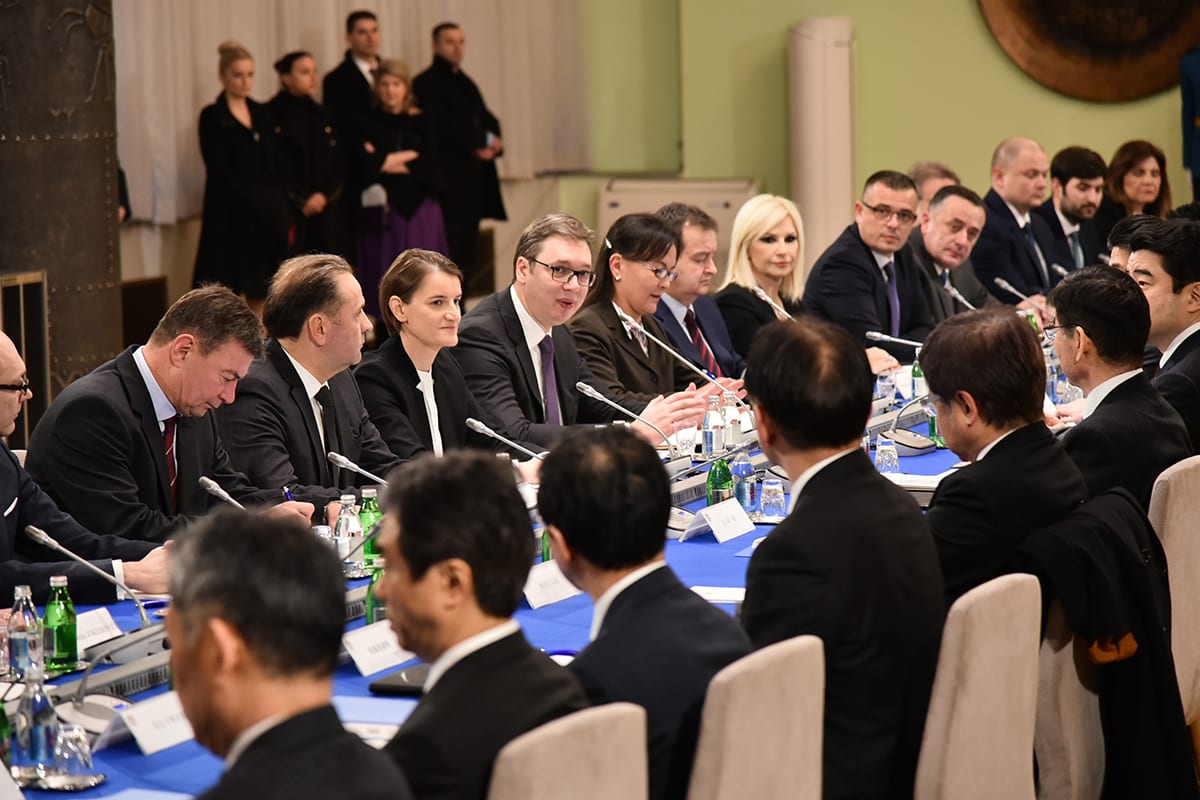 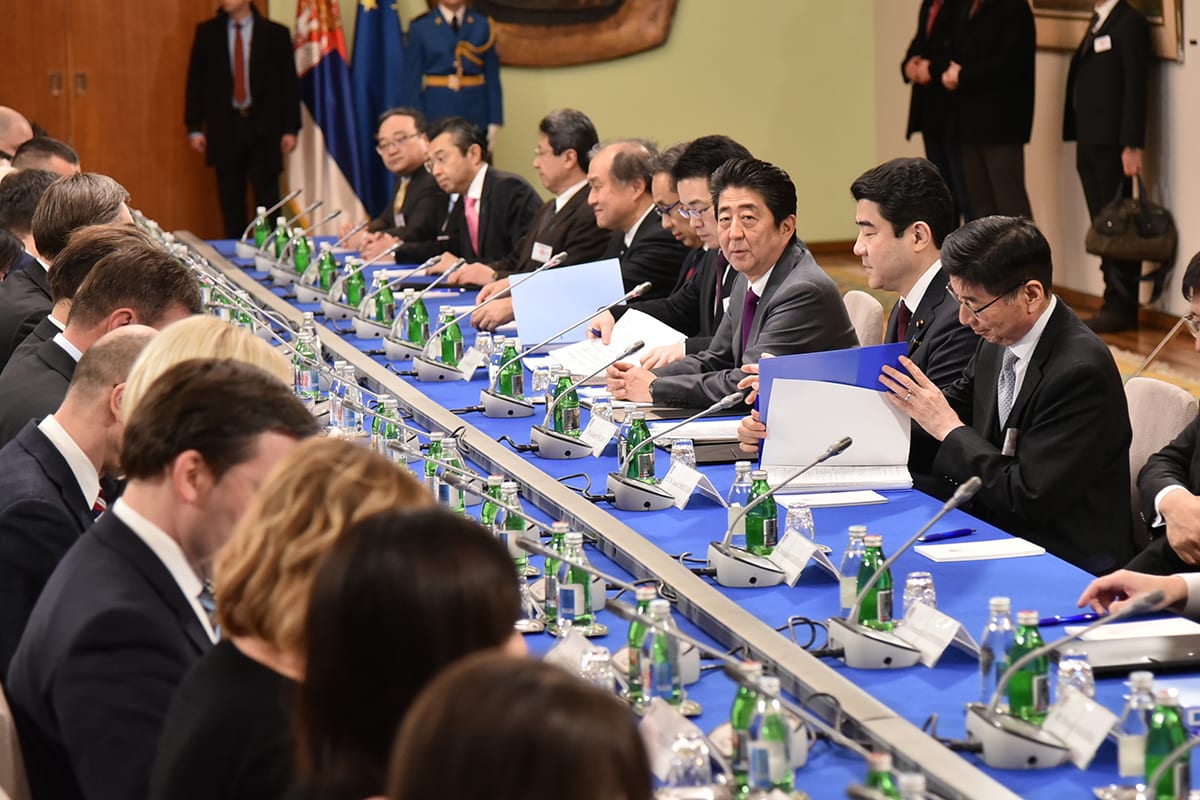 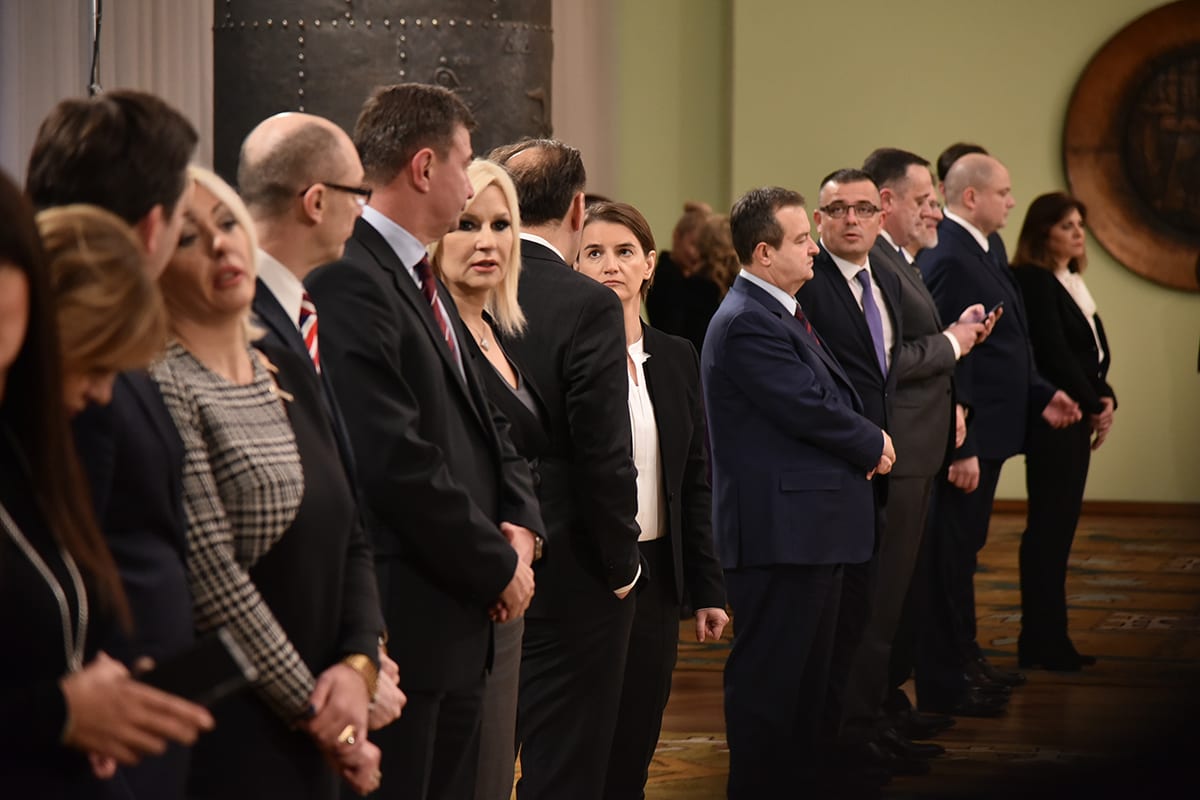 The 1st of February marks the second anniversary of the EU-Japan Economic Partnership Agreement (EPA). The Joint Committee established under the Agreement, co-chaired by...
Read more
Cord MagazineLeaders Meeting Point