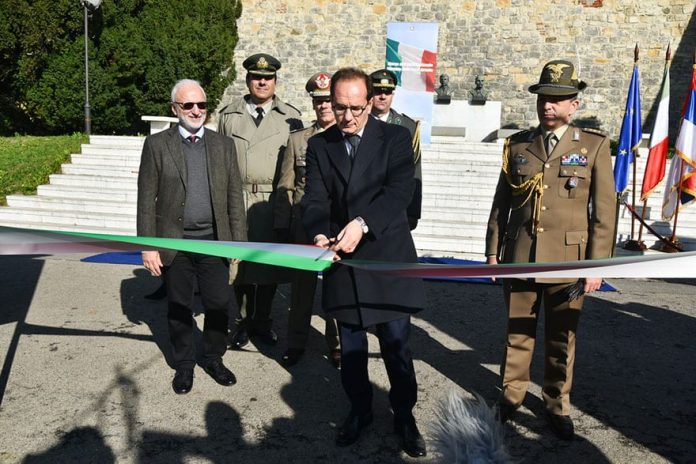 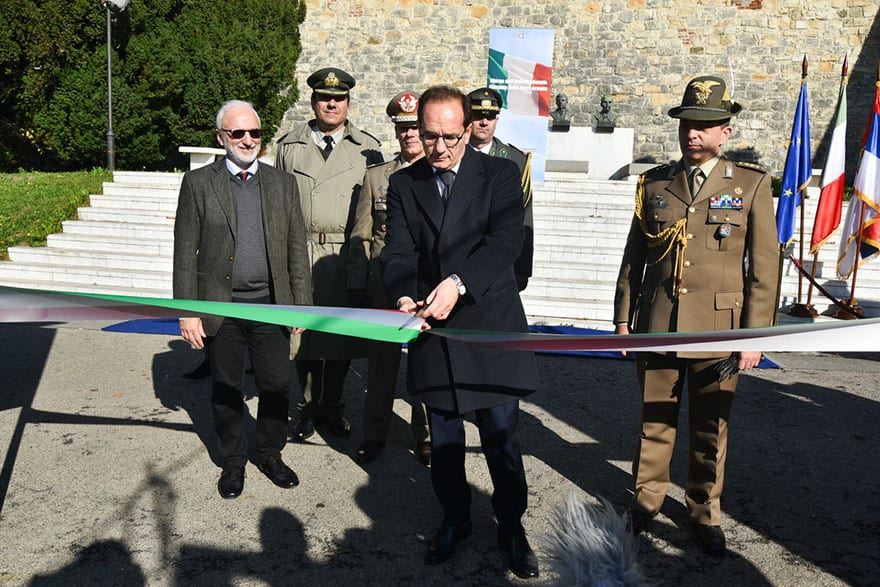 This year’s celebration of the Day of the Armed Forces of Italy in Belgrade began with a commemoration ceremony for the 1,063 Italian soldiers who lost their lives in Serbia in WW1 and are buried at the military cemetery.

H.E. Ambassador Giuseppe Manzo and Defence Attaché of the Republic of Italy, Colonel Paolo Sfarra, together with Serbian officials and representatives of the diplomatic corps of allied countries, laid wreaths on the great altar. A photo exhibition was then held in the Alley of Heroes at Kalemegdan Fortress, organised by the Italian Embassy and the Italian Institute of Culture.

The theme of the exhibition, which was opened by Ambassador Manzo, was the involvement and contribution of the Italian Navy and the Italian Financial Police in operations to provide assistance and rescue migrants in the Mediterranean Sea.