The cities of Pirot and Sombor, under the auspices of the Agreement on Cooperation to Preserve Traditional Rug Making, together with the Etho Network NGO and local associations, and with the support of NALED and the embassies of Australia and the United States, organised the third weaving colony in Stapar, near Sombor, from 14th to 17th September.

A representative review of the most beautiful Stapar rugs was welcomed by the ambassadors of Australia H.E. Julia Feeney and Norway H.E. Arne Sanes Bjornstad, as well as diplomats from the embassies of the United States, Israel, Great Britain and the United Nations Programme, but also numerous local officials from provincial and national institutions.

This year’s colony, besides weavers from Stapar, Sombor and Odžak, also included the participation of around twenty top weavers from Leskovac, Kladovo, Kruševac, Novi Pazar, Šabac, Pančevo, Sremski Karlovci and Pirot, who came to improve their rug weaving skills and techniques.

This year also saw the colony visited by representatives of the lace museum in the city of Kiskunhalas in neighbouring Hungary, who came with the aim of establishing cooperation on cross-border programmes to preserve cultural heritage.

Workshops and children’s activities were also organised within the framework of the colony programme, in order to introduce youngsters to their country’s tradition and culture. During their visit, diplomats presented awards to primary school pupils from Stapar who participated in an art competition on the topic of rugs. 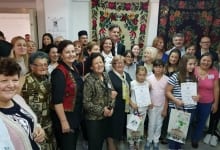 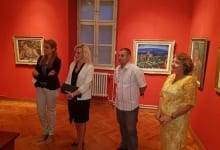 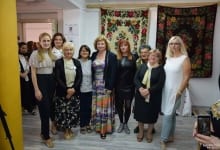 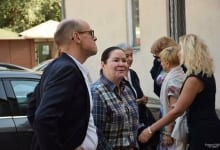 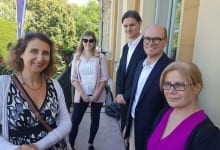 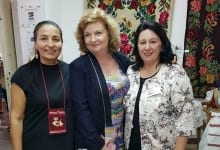 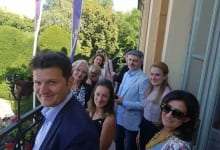 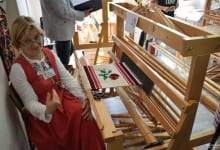 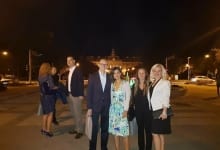 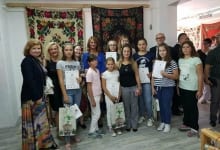 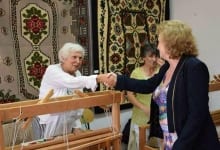 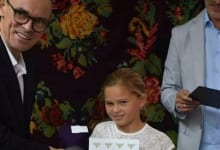 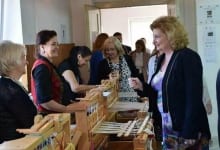 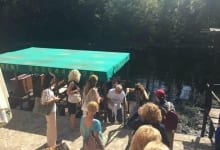