Important Role of the AmCham

"Russia will not be a credible partner, so it is economically and politically wrong to count on cooperation with...
Read more
22 November 2016
Facebook
Twitter
Email

At the Business Breakfast hosted by the American Chamber of Commerce (AmCham), US Ambassador to Serbia H.E. Kyle Scott said that US will continue to support Serbia on its EU integration path and that AmCham has important role in further improvements of the business environment in Serbia.

Ambassador Scott spoke about US voting system, election results, and their impact on Washington’s policy towards Serbia and the region, about the importance of cooperation between two countries, and Embassy support to the further improvement of the business environment in Serbia.

Conversation with the Ambassador, on behalf of AmCham, was led by Zoran Petrović, Chairman of the Board of AmCham and CEO of Raiffeisen Bank; the First Vice President Jelena Pavlović, CEO of Philip Morris International Services and the Second Vice President Vladan Živanović, CEO of NCR Serbia.

Ambassador Scott welcomed efforts of the AmCham and its members to establish a good regulatory framework through constant and open dialogue with the Government and stressed that this proves that they are leaders of changes which are based on competitiveness, transparency and free enterprise as key business values.

The US Ambassador to Serbia Kyle Scott spoke about of the US electoral system, electoral process, the difference between popular and electoral votes, as well as Washington’s geopolitical view on Serbia analyzing the impact of elected President Donald Trump on foreign policy, especially towards the region and Serbia.

Ambassador Scott referred to the prediction of GDP growth, commended the results of the Government of the Republic of Serbia, and noted that continuation of the cooperation between industry and public administration is essential for the improvement of the business environment in Serbia.

“The role of the AmCham is very important because it translates its member’s experiences into practical policies and applicable solutions. My recommendation to the Government of Serbia is to continue the work on improvement of the business environment because creating a stable business environment is the best tactic for attracting new investors.” Ambassador Scott pointed out the partnership between the United States and Serbia, common results and support of the US to EU integration, regional cooperation and continuation of economic reforms.

Speaking about the necessity of further engagement of AmCham in improving the business environment, Zoran Petrović mentioned the results of research conducted by the American Chamber of Commerce during this summer, which identified key themes and objectives whose improvement companies expect from the Government.

„Reducing the Grey economy, improving the efficiency of state administration, predictability of changes in tax laws, reduction of para-fiscal levies, increasing focus on e-government are essential themes that the Serbian Government should include in its agenda,” said Petrović. “AmCham remains a constructive partner to the Government in further improving the business environment and continued support of the US Embassy is important to us on this path.“ 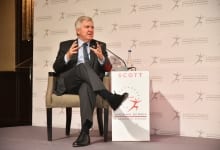 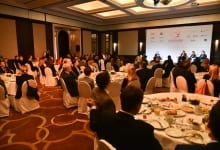 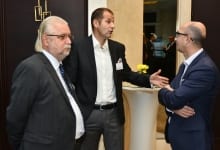 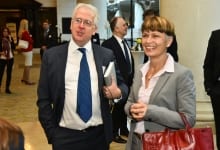 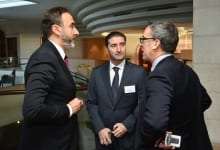 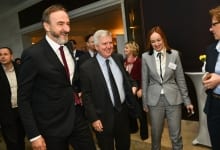 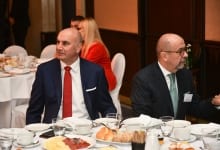 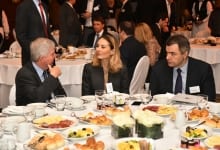 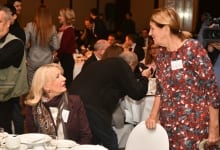 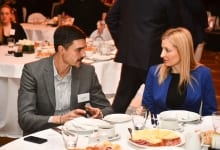 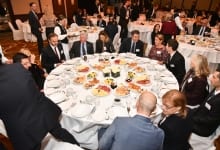 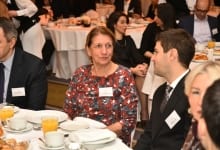 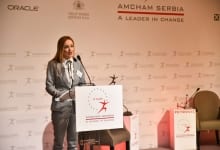 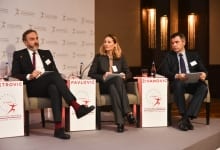 The European Union has reached an agreement to establish its own satellite internet system worth 6 billion euros. This comes as result of the EUs...
Read more