Novak Djokovic can add another accomplishment to his...
Read more

The volume of the grey economy was reduced among registered businesses during the past five years, falling from 21.2 to 15.4% of the GDP.

However, one in three companies is still doing business in the grey zone, with significant contributions by unregistered companies comprising more than 17% of the total number of business entities, as shown by the analysis “Grey Economy in Serbia 2017”, implemented by NALED with the support of German Development Cooperation.

– The improvement of inspection supervision aimed at identifying unregistered companies must be the main priority of the new action plan of the National Programme for Combating the Grey Economy, along with more efficient processing of such behaviour, since the study indicates that only 24% of businesspeople, i.e. one in four, believe that doing business in the grey zone will be punished – said Goran Kovačević, Deputy Chairman of the NALED Management Board at the opening of the third national conference “Way out of the Grey Economy” at the Palace of Serbia.

The analysis will represent a basis for further improvements to the National Programme. The data shows the dominant form of work outside regulations to be employed without a contract and cash payment of salaries.

For every 100 dinars gained by working in the grey zone, 62 comes from unregistered salaries, and 38 from avoiding the registration of the sale of goods and services, and/or profit.

The good news is that the number of companies not registering their employees has been cut in half in comparison with 2012, from 20.5% to 10.8%.

– The Government of Serbia is approaching the issue of combating the grey economy in a systematic manner, and one of the priorities for 2018 will be the implementation of a programme for the transformation of the Tax Administration. Another important step will be improving the efficiency of inspection supervision, and by June we will be networking the first four inspection services within the e-Inspector information system. It is important to note that we find the incentive measures of the National Programme just as important. We hope the effects of tax exemptions for beginners in business will allow us to extend this measure to new categories – assessed Prime Minister Ana Brnabić.

The analysis indicates that entrepreneurs tend more towards the grey economy than companies, with the particular risk presented by companies without employees or doing business with related persons.

– Reforms are of great importance for the process of EU accession, especially in the area of rule of law, and in particular in combating corruption, emphasized German Ambassador Axel Dittmann.

The analysis “Grey Economy in Serbia 2017” was implemented as part of the project “Support to the Government of Serbia in Combating the Grey Economy”, implemented by NALED with the support of German Development Cooperation. 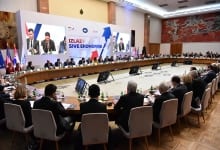 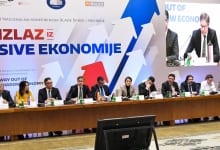 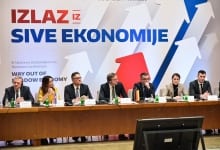 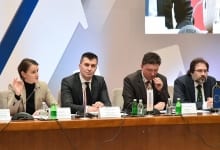 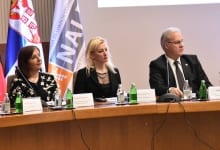 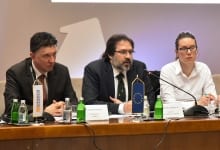 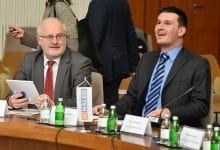 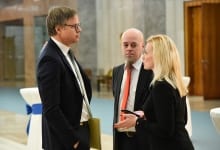 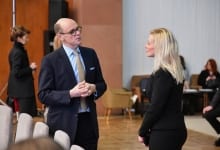 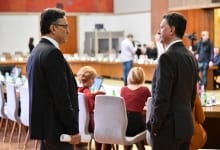 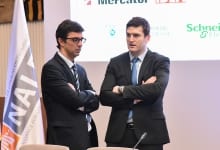 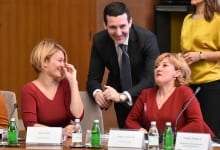 The Bell Tolls For Glass Recycling

In an effort to improve the percentage of glass packaging waste that's collected and recycled, German development cooperation has joined forces with private companies...
Read more