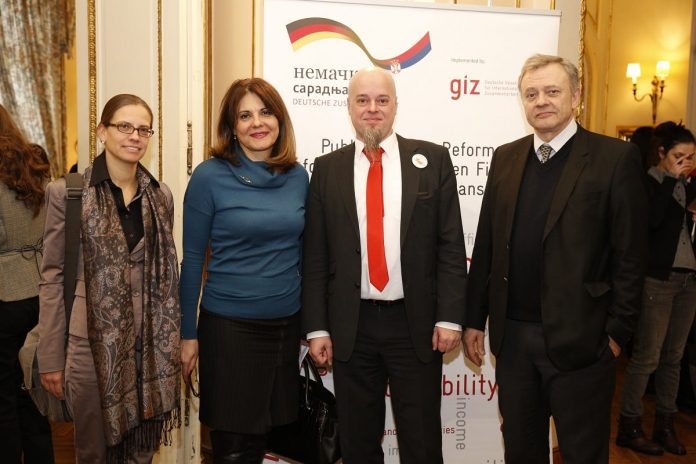 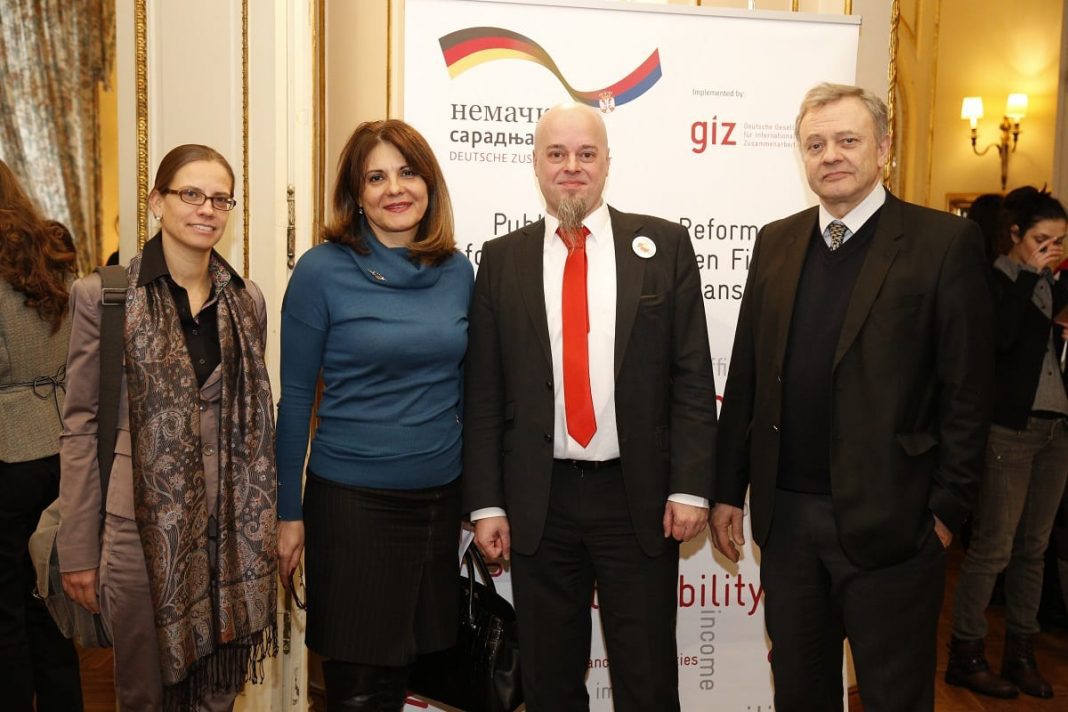 On the 15th anniversary of the German Development Cooperation Project “Public Finance Reform in Serbia”, which is being implemented in cooperation with the Serbian Ministry of Finance, the German Organisation for International Cooperation (GIZ) presented the project’s results and announced the beginning of a new project under the slogan “Recipe for the Future”.

“By introducing a value-added tax system, revenues of over €35 billion have been generated so far”, said Catrin Meike Czyganowski, Head of the Economics Department at the Embassy of the Federal Republic of Germany. “This is equal to the gross national income that Serbia achieved last year. In the first survey in 2014, on a representative sample of several hundred companies to the question “How satisfied are you with the Tax Administration service?”, 42% of respondents answered “I am satisfied”, while in December 2017 the percentage of positive responses had increased to 52%.”

“The support we received in developing the “Public Finance Management Reform Programme 2016-2020″ is a strategic document, very important for Serbia in the European integration process and in the implementation of various negotiation chapters”, said State Secretary Mirjana Ćojbašić on behalf of the Serbian Ministry of Finance.

Director of the Tax Administration Dragana Marković emphasized the support for strengthening the preventive role of the Tax Administration, primarily through educating taxpayers and developing the tax culture. In that context, she mentioned campaigns such as the well-known “Pay your tax to get something good in return”, as well as the current school curriculum element “Tax Lesson”, which has so far been taught to over 1,000 pupils in nine elementary schools.

Radoslav Sretenović said: “I think this is a good recipe for the future of the public finances in Serbia and that we can expect even better results in a few years in the field of financial control, with systematic joint work of relevant state bodies supported by GIZ.

Dr Birger Nere, Project Leader of the Public Finance Reform Project on behalf of GIZ, greeted the guests informally, alluding to the similarity of the project and the popular reform cake. “Reform cake is an excellent symbol of public finance reform because for both you need a high-quality recipe, high-quality ingredients, appropriate equipment and people, but also time.”