Gala Evening At The Czech Embassy in Belgrade

On the occasion of 90th anniversary of the inauguration of the building of the Czech Embassy in Belgrade, H.E. Ivana Hlavsová, Ambassador of the Czech Republic, organised the “Romantic piano” Gala Evening, featuring pianist Matyáš Novák performing on the renovated August Förster grand piano from the original inventory of the Embassy. 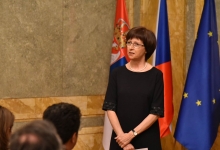 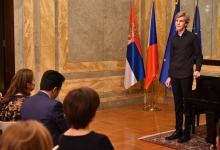 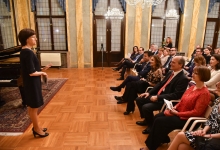 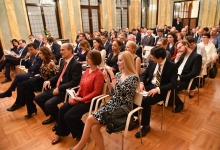 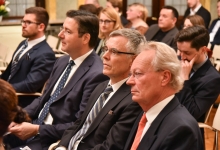 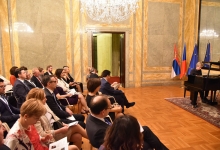 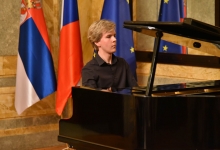 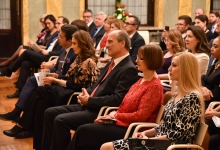 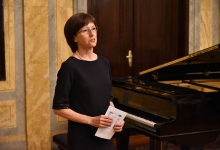