The Nikola Tesla Museum, founded as the first technical museum in Yugoslavia and the only one that preserves the...
Read more
29 February 2016
Facebook
Twitter
Email

A promotional press conference for this year’s Francophonie Month in Serbia was held at the National Library of Serbia in the presence of ambassadors and members of the International Organisation of La Francophonie, as well as political, cultural and public figures from Serbia.

The International Organisation of La Francophonie, in which Serbia has observer status, brings together 80 governments and respective countries with close to a billion of people who are committed to defending cultural and linguistic diversity, as well as human and social rights. 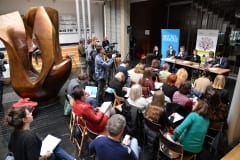 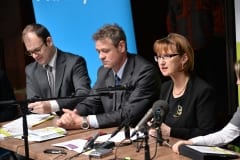 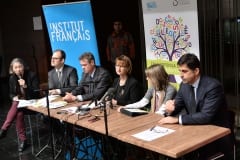 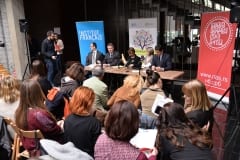 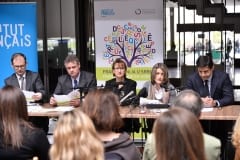 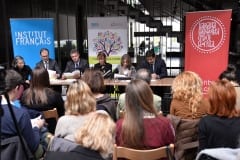 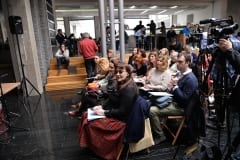 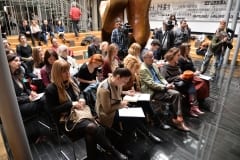 National Day Speech Given By The French Ambassador Pierre Cochard