Francophonie And Education In Serbia

The month of Francophonie

In Serbia, as is the case every year, the entire month of March was marked by Francophonie.

Since 2004, young amateur singers from all over Serbia have been trying their luck in this competition and more than a thousand young people who are learning the French language have already participated in this beautiful campaign.

As in previous years, the youngsters interpreted Francophone songs before a jury composed of celebrities, experts in music and the French language, who judged the candidate’s interpretation, creativity, vocal and language skills. 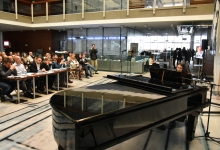 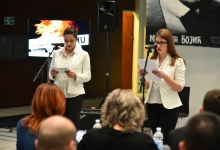 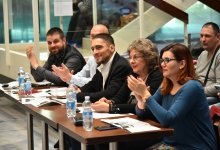 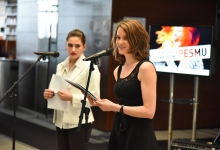 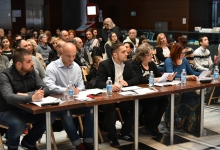 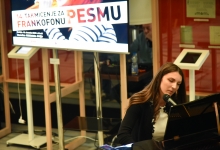 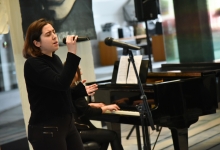 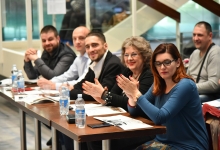 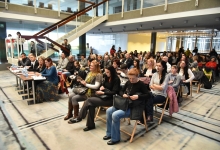 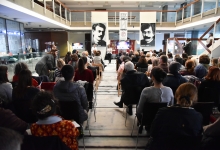 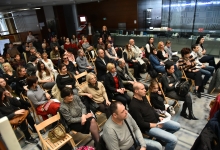 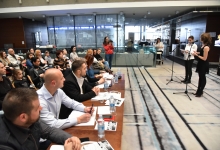 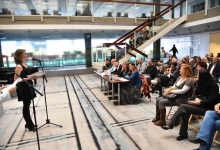 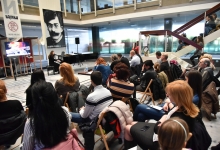