Belgrade has hosted the Festival of European Film, organised by the EU Delegation in Serbia and the EU Info Centre, in cooperation with the embassies of EU member states.

The festival opened with a screening of Austrian film “Goodnight, Mommy” and culminated with a projection of Swedish film “Palme”, which provides a biographical portrait of former Swedish Prime Minister Olof Palme. 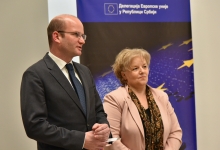 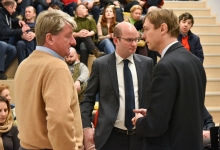 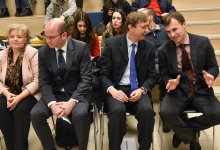 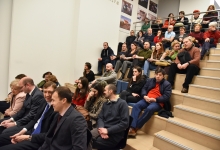 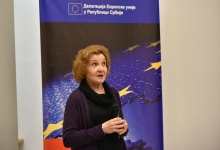 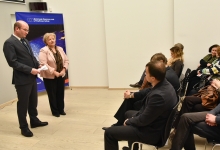 I have not heard or seen any indications that any of the five non-recognising countries would shift from their current position. What I have...
Read more

Eurostat: Montenegrin Hotels, Restaurants The Most Expensive In The Region

The EU once again proved resilient and able to adapt to the new challenges and respond to citizens’ needs, to me this is reason...
Read more

The European Union reached a political agreement on the introduction of customs duties on the import of goods such as steel and cement, during...
Read more