The Ministry of Culture of the Government of Serbia announced that the element of the intangible cultural heritage of...
Read more
20 October 2016
Facebook
Twitter
Email

The Museum of the Cinematheque Yugoslav Film Archives hosted a review of Japanese film, with the event opened by Japanese Ambassador in Belgrade, H.E. Juichi Takahara.

The festival opened on 20th October with a screening of the film “Samurai Cat”, followed on 21st October by films “The Round Table” and “The Treasure Hunter”.

On Saturday, 22nd October the creations “Special Unit: Red and White File” and “The Floating Castle” was shown.

Japanese cinematography has been among the world’s leaders for many years, and in recent years it has experienced a new blossoming. 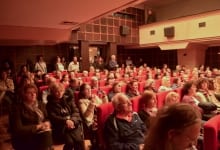 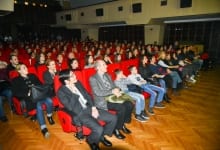 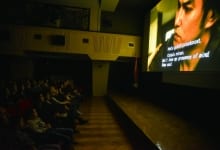 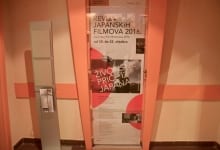