President of the Republic of Serbia Aleksandar Vučić said today after talks with Turkish President Recep Tayyip Erdoğan that economic cooperation and overall relations between the two countries are making significant progress.

We noted that we had made extremely significant progress in economic cooperation, Vučić said, recalling that the trade exchange between Turkey and Serbia, on the last visit of Erdoğan in 2017, was slightly more than €800 million.

According to Vučić, the exchange between the two countries reached €1.084 billion last year, and in the first eight months, compared to the same period in 2018, increased by 13%.

Vučić said that this shows the dramatic rise in relations between Turkey and Serbia, noting that Serbian imports and exports are increasing.

Underscoring that Turkey will seek to further its relations with Serbia, President Erdoğan, drawing attention to the agreements signed in several areas, including security, science and technology, said: “Our cooperation has reached a perfect level.”

Erdoğan stressed that Turkey supports peace in the Balkans. 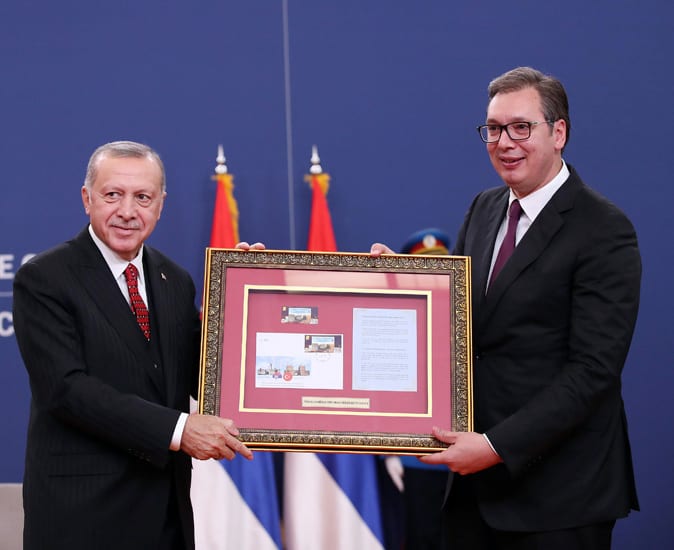 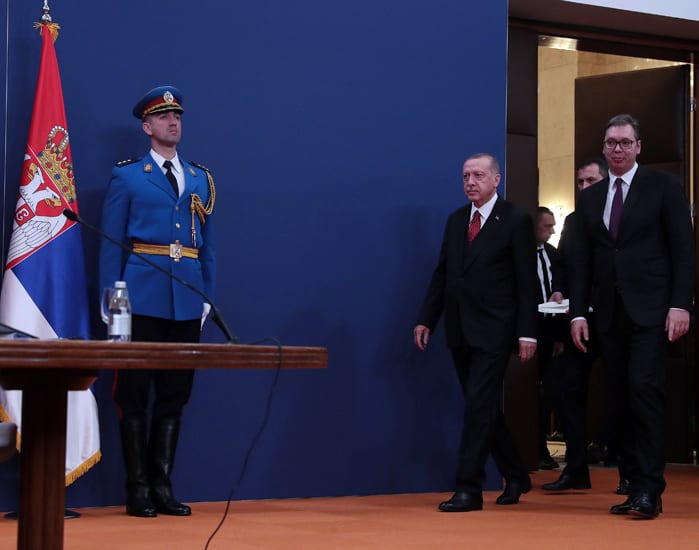 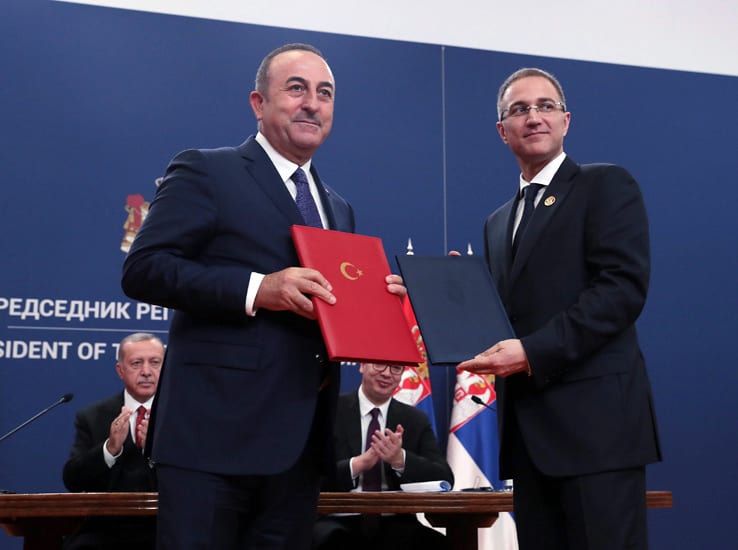 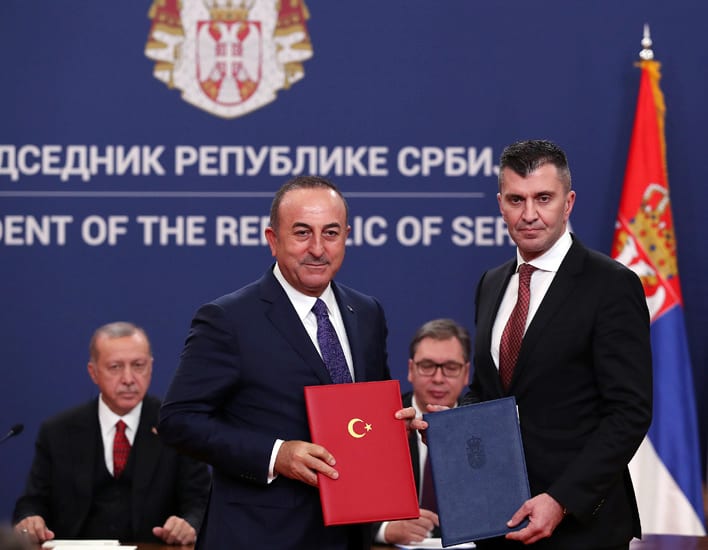 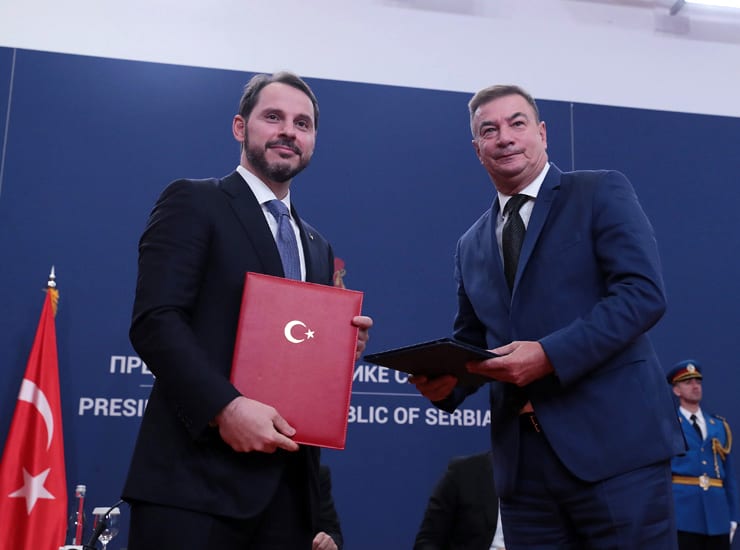 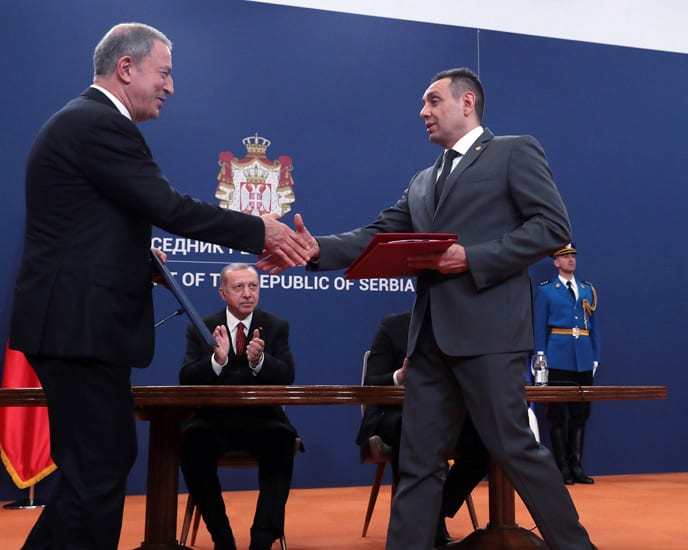 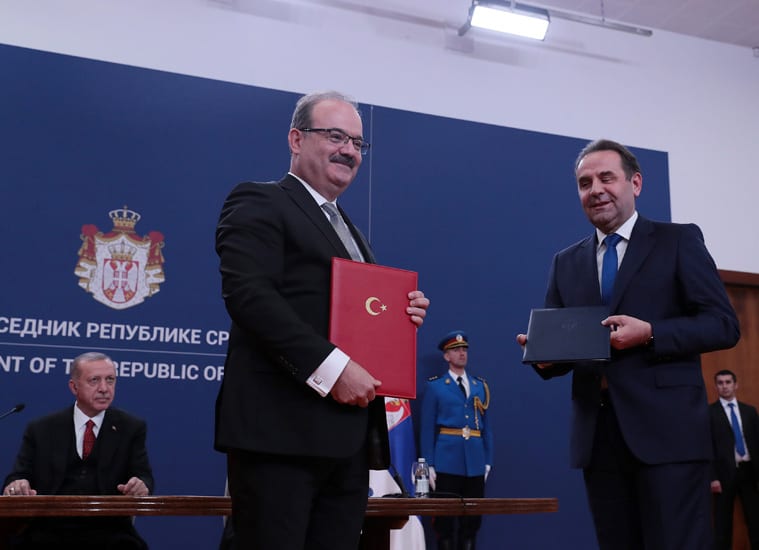 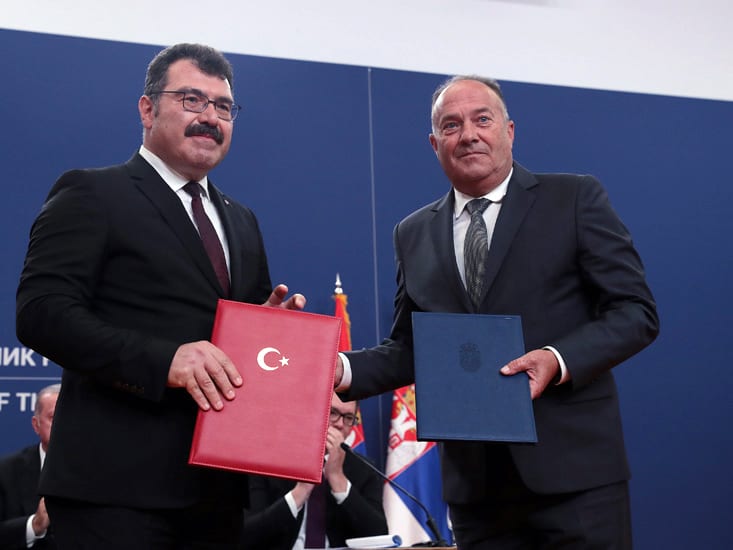 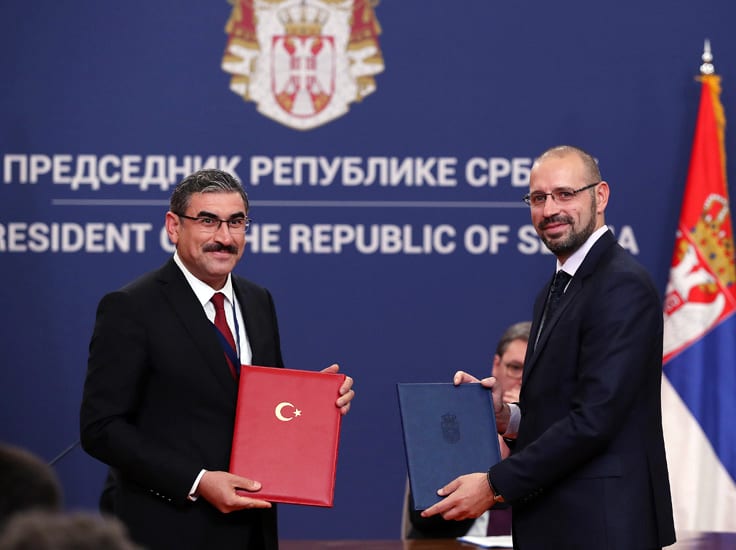 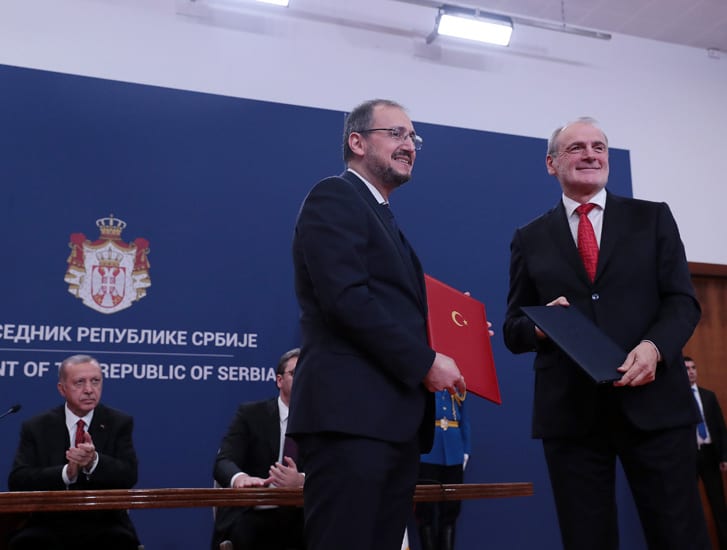 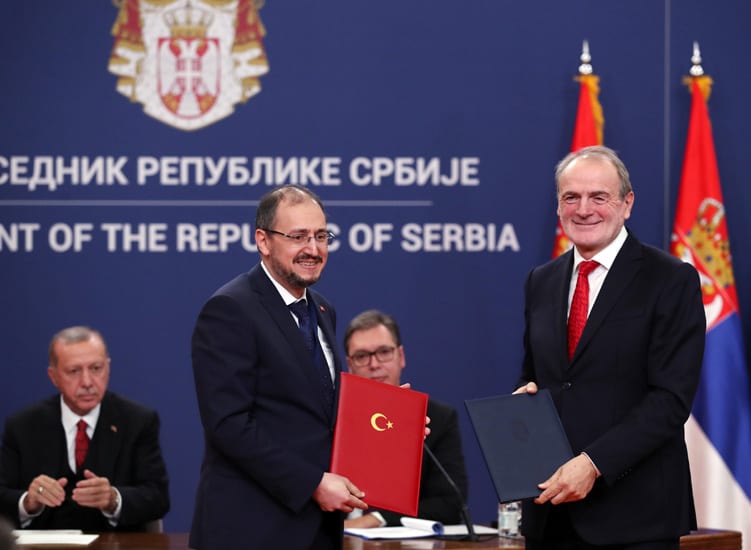 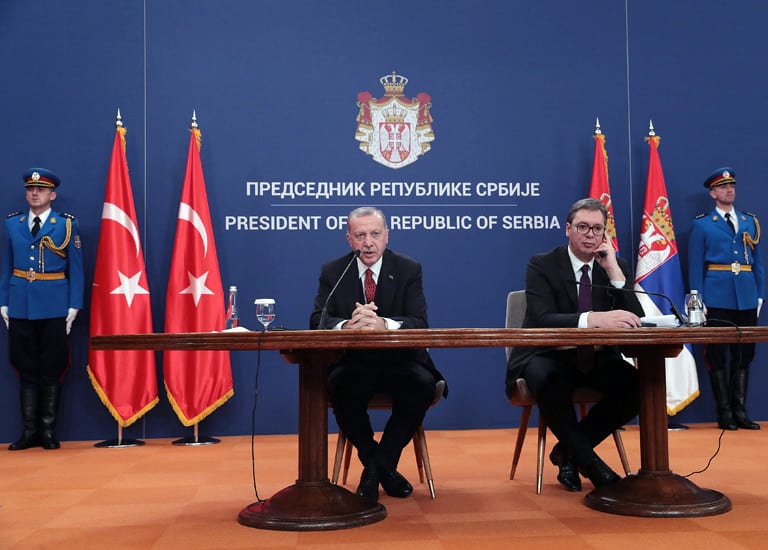 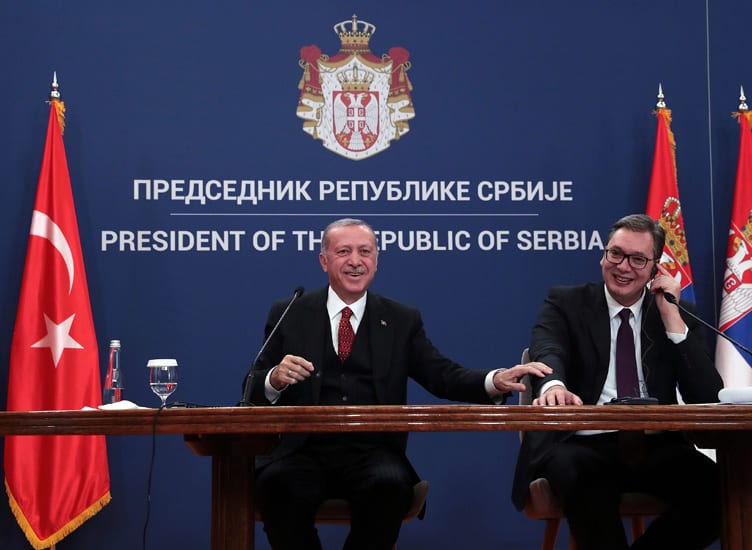 “We support the region’s Euro-Atlantic orientation. We try to help the countries in the region leave behind the current problems and strengthen the dialogue and cooperation among themselves.”

President Erdoğansaid Turkey will continue investing in Serbia, noting that following his visit, six factories will be built.

The Renewed Trade Agreement has almost come into force. With Vučić, I set a new goal of two billion dollars in short-term trade, Erdoğan said.

He said relations between the two countries are exceptional.