"Russia will not be a credible partner, so it is economically and politically wrong to count on cooperation with...
Read more
1 December 2016
Facebook
Twitter
Email

The Embassy of the United Arab Emirates in Belgrade marked the country’s 45th National Day with a reception at the Hyatt Regency Hotel.

Emirates Charge d’Affaires, Ibrahim Ali Al Darmaki, noted that this date has great national importance for the UAE as it marks the creation of the UAE, the foundations of which were laid by Sheikh Zayed bin Sultan Al Nahyan and his brothers, the rulers of the emirates, on 2nd December 1971.

“The Emirates are interested in investing in Serbia, especially in the fields of construction, agriculture, industry, health tourism and military-economic cooperation,” said Ibrahim Ali Al Darmaki.

In addition to a large number of business leaders, the reception was attended by senior representatives of the Serbian Government, members of the diplomatic corps, culture and public workers, as well as business partners. 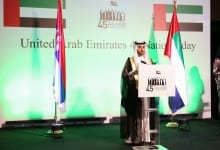 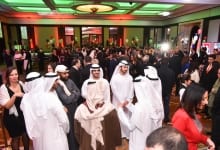 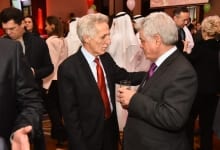 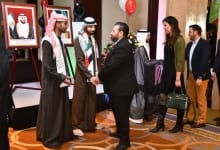 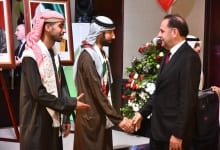 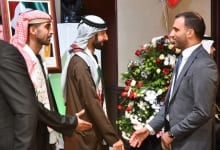 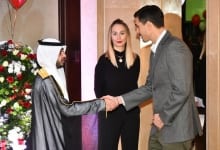 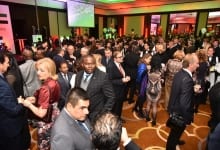 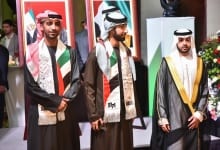 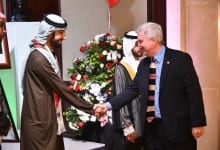 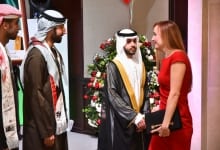 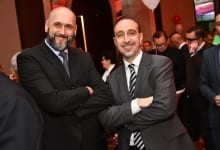 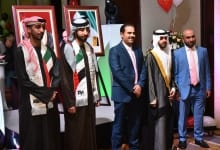 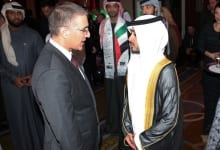