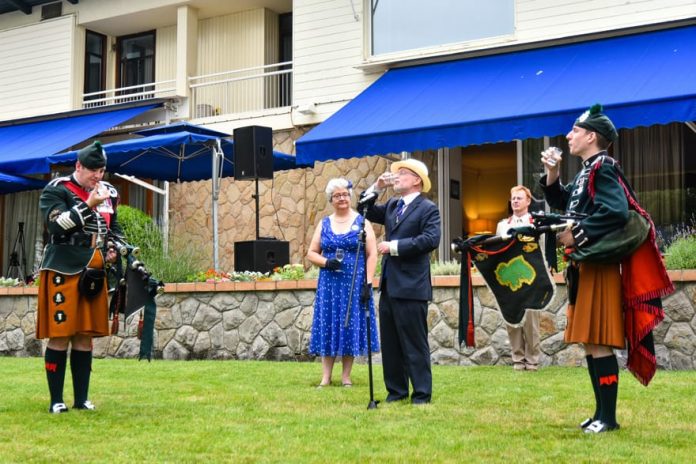 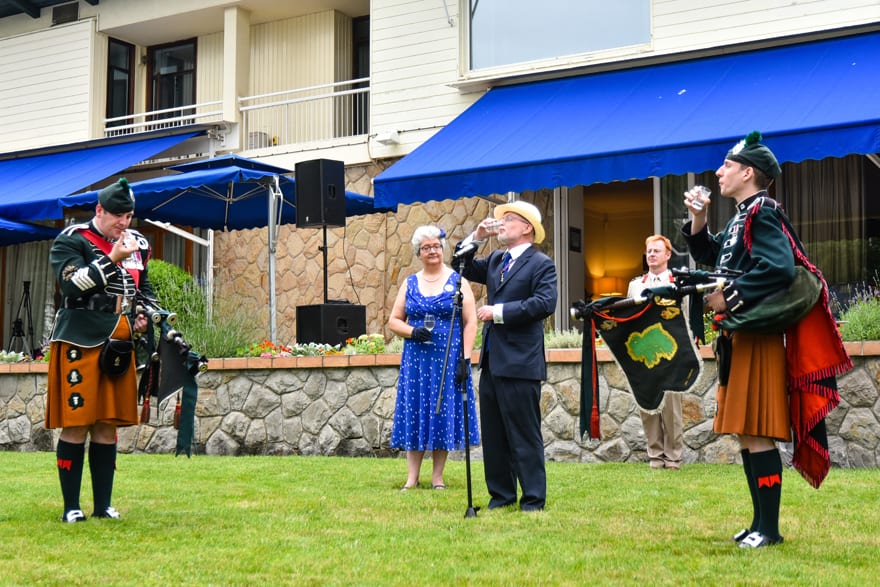 The official birthday of Queen Elizabeth II was commemorated with a reception at the British Ambassadorial Residence in Belgrade.

The hosts of the reception, which also marked the 400th anniversary of the death of William Shakespeare, were H.E. British Ambassador Denis Keefe and his wife Kate. Instead of giving a regular address, Ambassador Keefe toasted British Queen Elizabeth II and the President of Serbia Tomislav Nikolić

The reception was attended by ministers of the technical Serbian government, leaders of political parties and media representatives, as well as figures from cultural and public life. 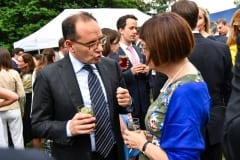 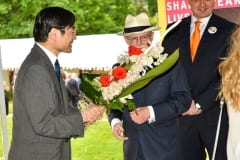 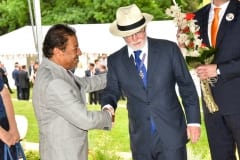 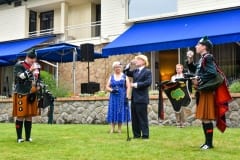 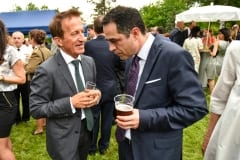 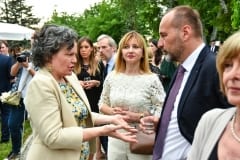 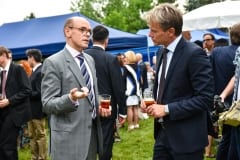 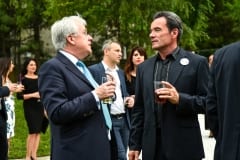 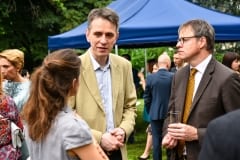 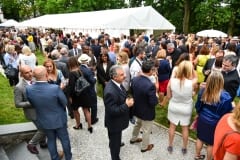