The pandemic has blocked Novak Djokovic's march to tennis history, so the 34-year-old may be pinning his hopes on...
Read more
4 March 2019
Facebook
Twitter
Email

Embassy of the Republic of Bulgaria celebrated the country’s Statehood Day and the 141st anniversary of liberation from the Turks with the reception at the Metropol Hotel in Belgrade.

Ambassador of Bulgaria in Belgrade H.E. Radko Vlaykov greeted guests and in his formal address said Bulgaria is convinced that the future of the region is going through integration processes that have no alternative.

H.E. Vlaykov reminded that Bulgaria and Serbia mark the 140th anniversary of the establishment of diplomatic relations and underlined that bilateral relations between the two countries are historically the highest level.

Ambassador also mentioned the recent awarding of Prime Minister of Bulgaria Boyko Borisov by Serbian President Aleksandar Vučić with the Order of the Republic of Serbia. 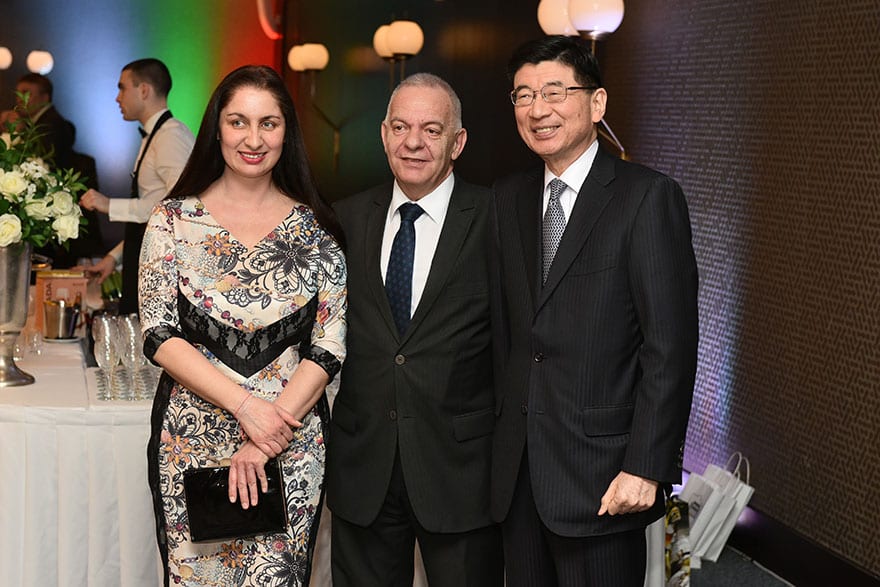 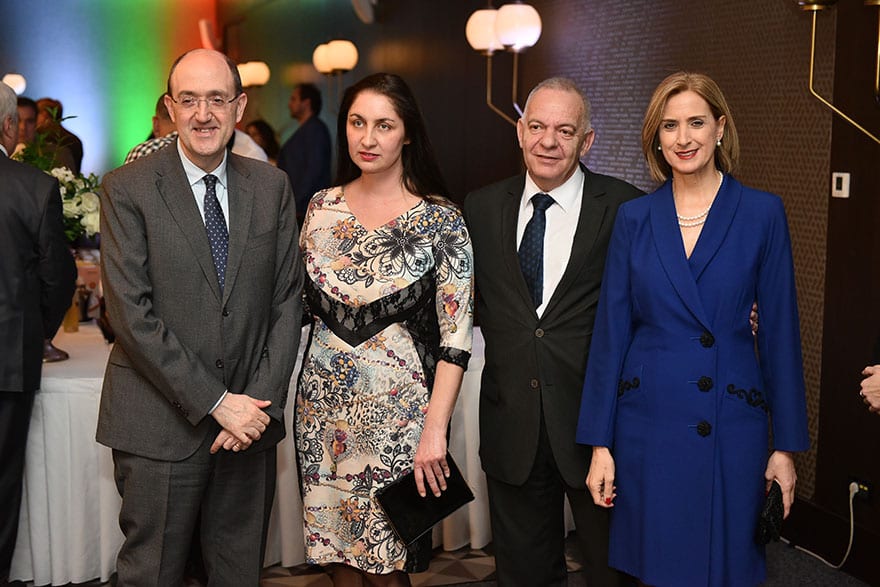 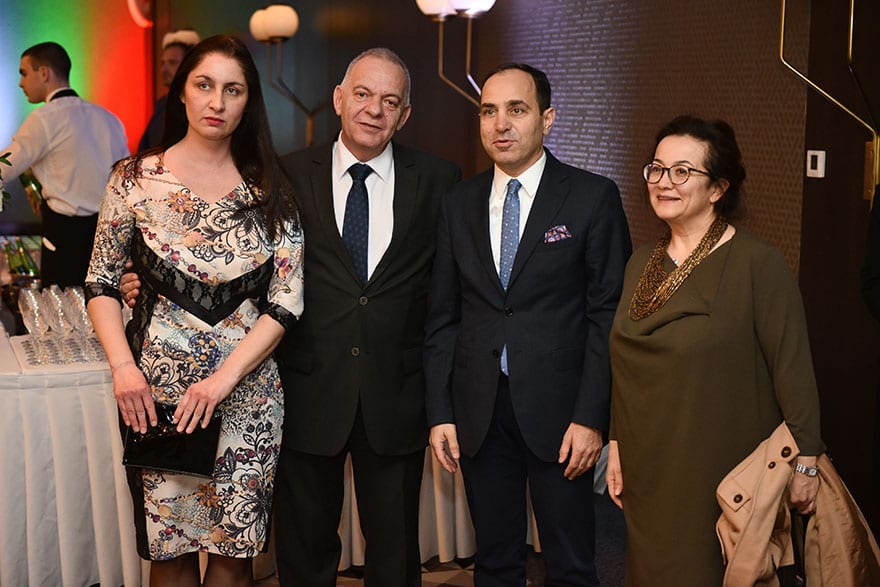 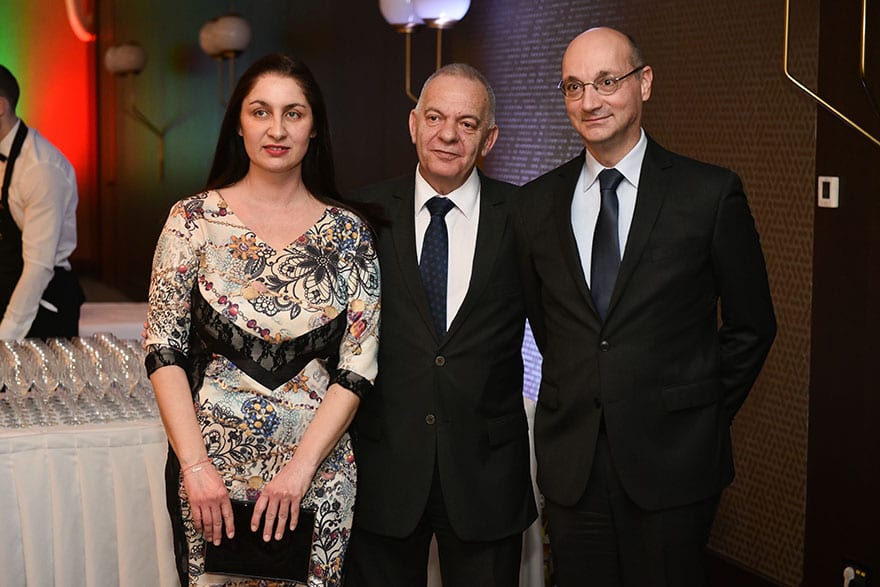 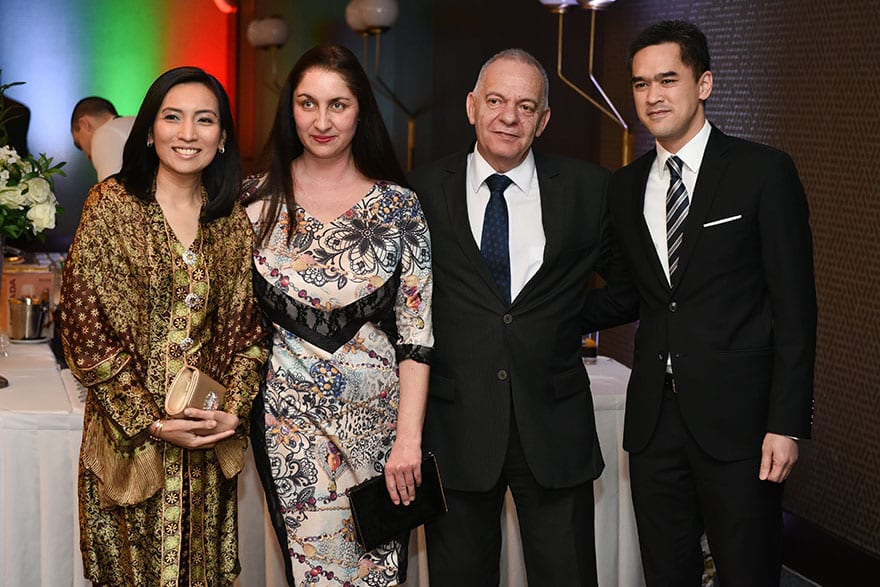 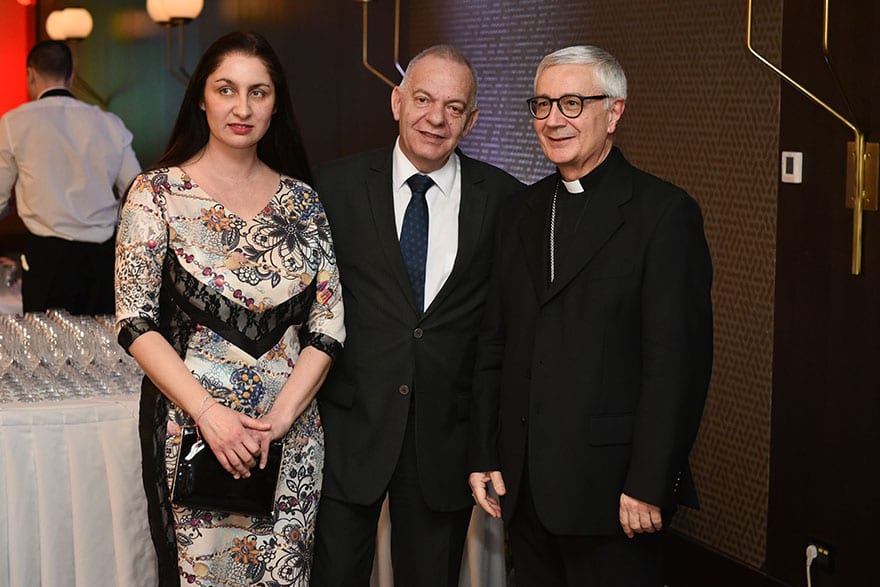 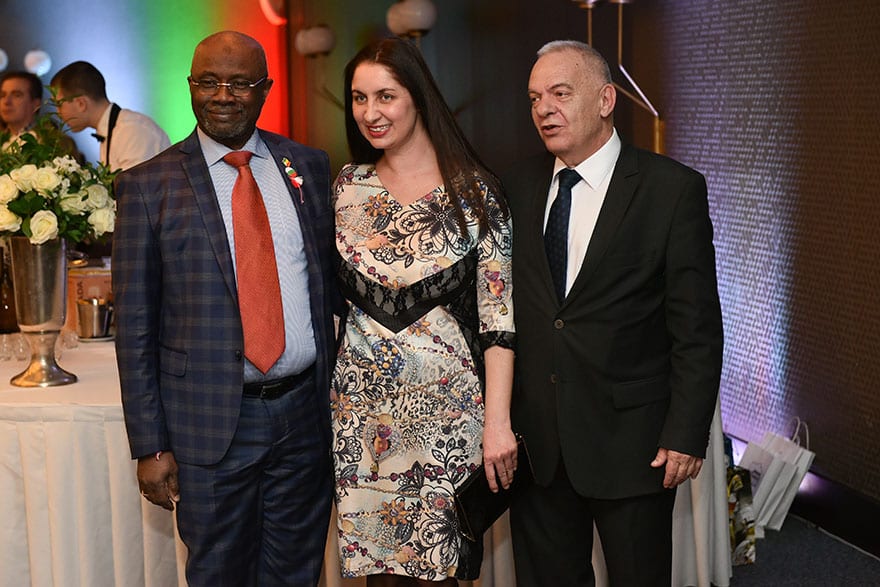 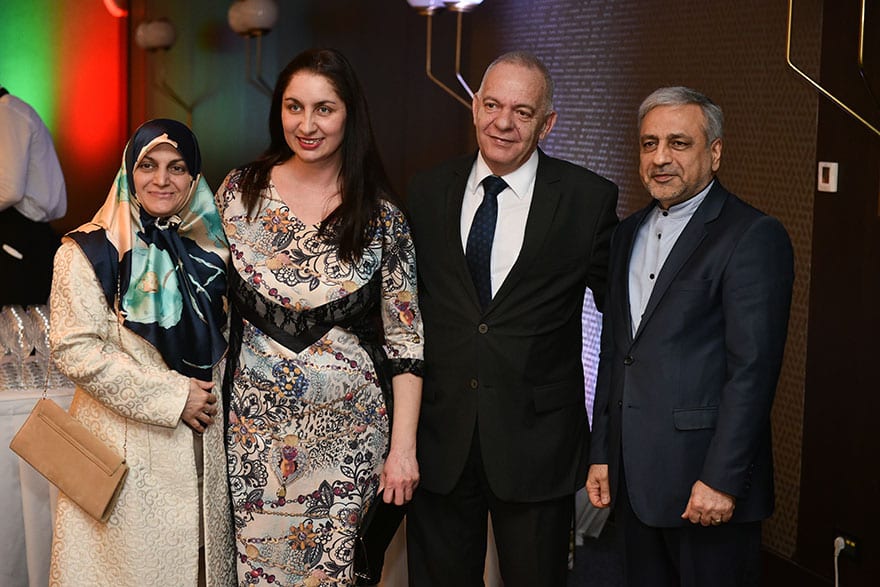 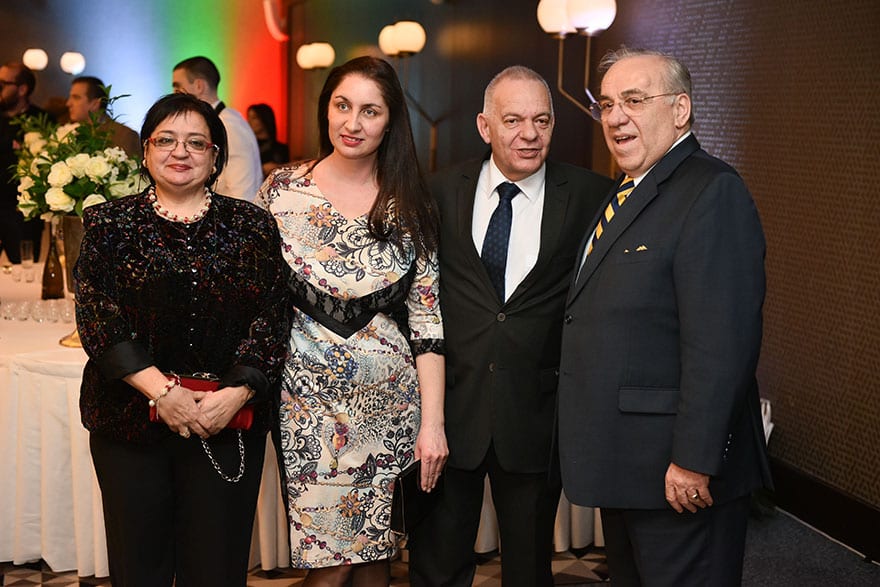 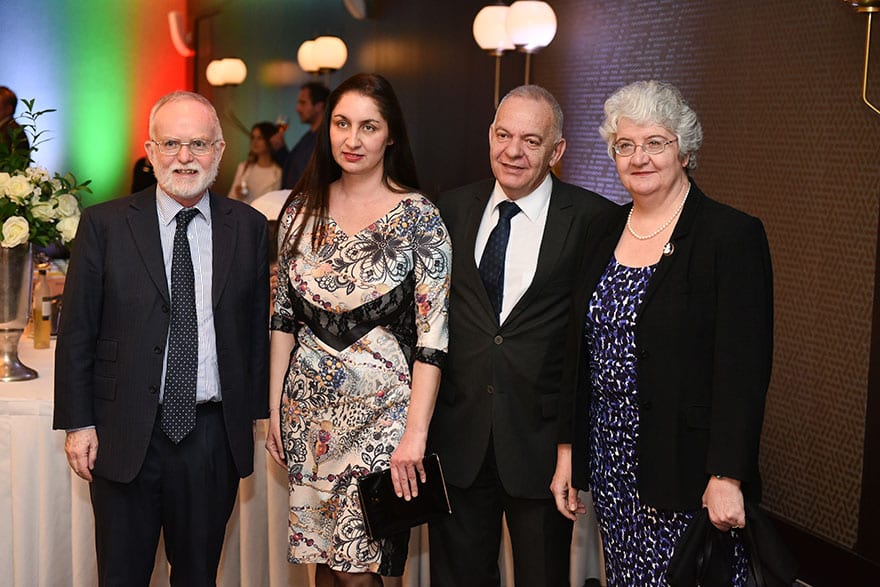 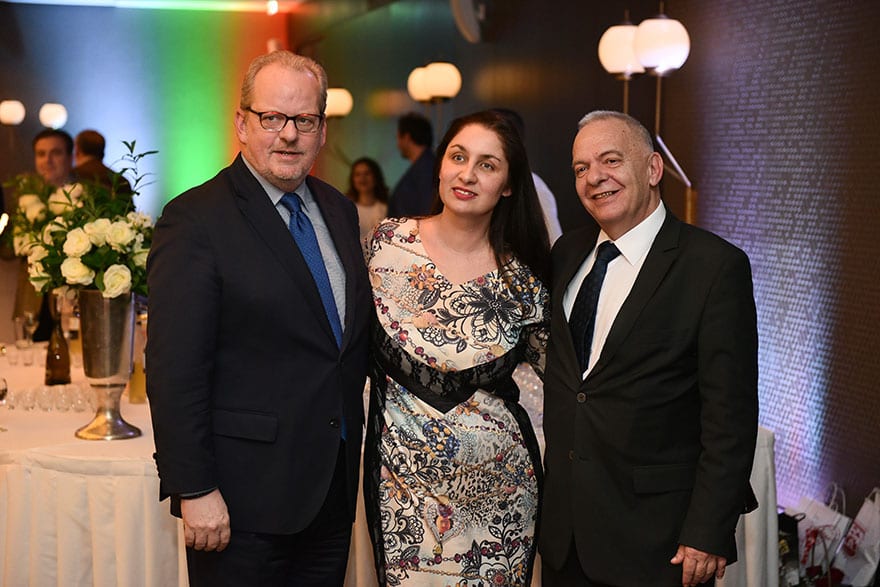 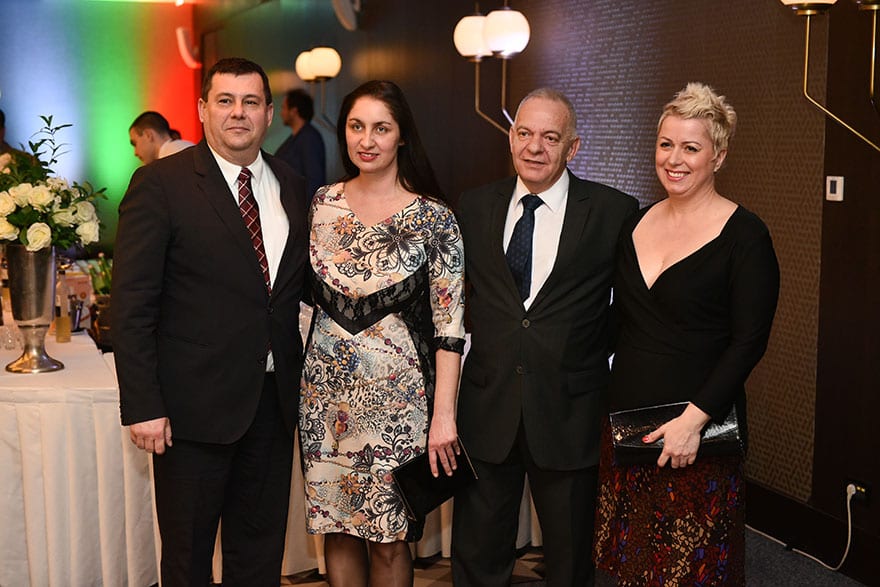 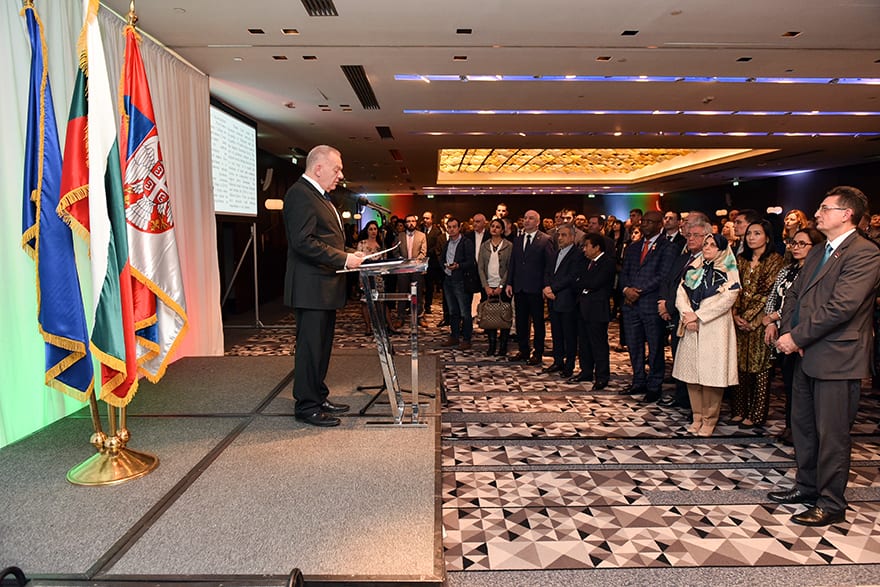 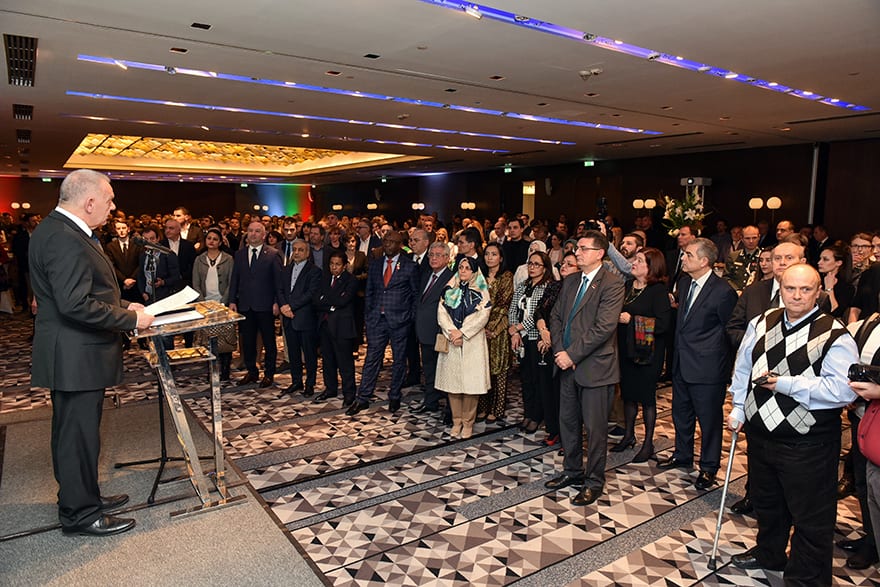 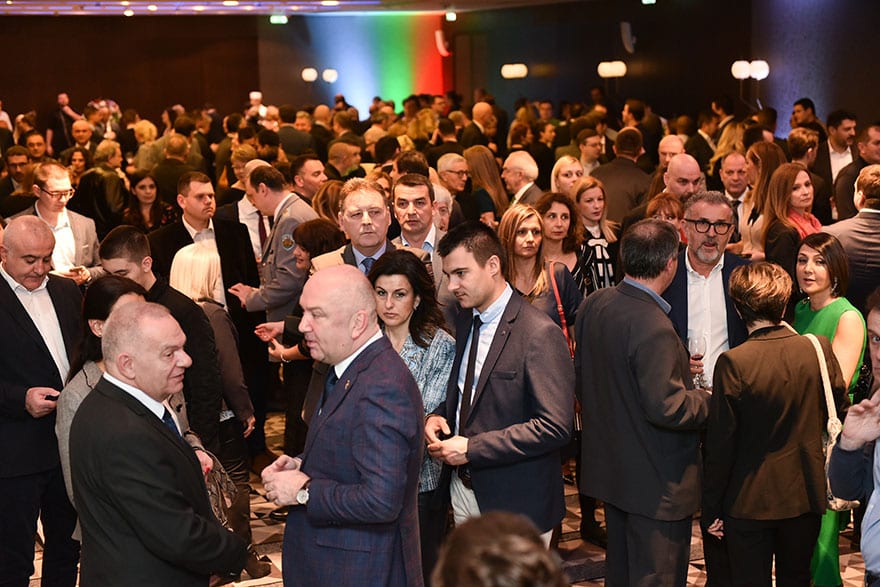 Southeast Europe’s online labour market is becoming increasingly attractive to those with a less sophisticated skillset. The negative aspect of such a development is...
Read more

Born 31st January 1964 in Bulgaria, Petko Doykov studied at the Moscow State Institute of International Relations from 1985 to '91, earning a master's...
Read more