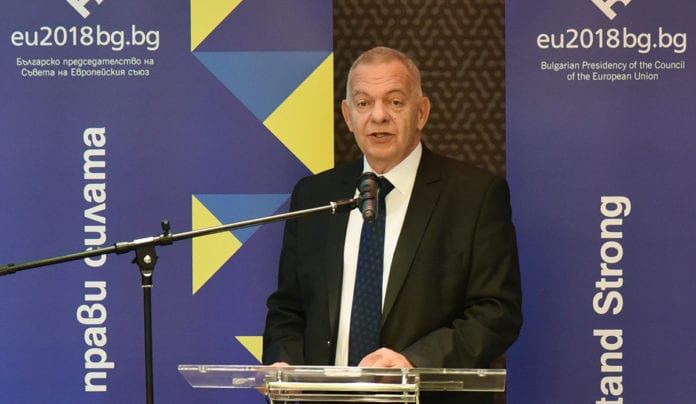 The Embassy of Bulgaria in Serbia, headed by Ambassador H.E. Radko Vlaykov, commemorated the start of Bulgaria’s six-month presidency of the Council of the European Union.

Ambassador Vlaykov said that presiding over the EU is a great challenge and responsibility for Bulgaria, for which the country has spent years preparing, and that the Bulgarian presidency will move towards ensuring Europe and European citizens are provided with security, solidarity and stability, which is their long-term goal.

Head of the EU Delegation to Serbia, H.E. Ambassador Sem Fabrizi, stressed in his address that the EU remains with Serbia and will support its economic, political and social reforms, which it is hoped will progress more quickly in the future.

Jadranka Joksimović, Serbia’s minister of European integration, said that expectations are high when it comes to the continuation of the EU enlargement process – a claim supported by the fact that the topic of EU enlargement has been placed on the agenda of the Bulgarian presidency, but also those of the Austrian and Romanian presidencies that will follow. 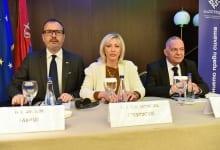 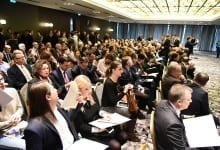 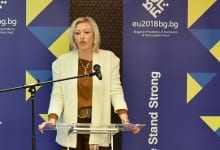 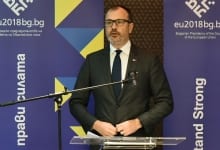 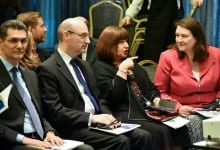 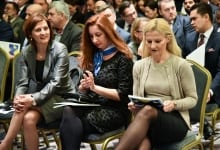 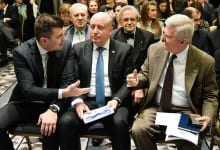 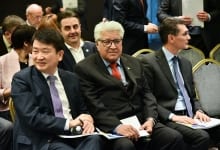 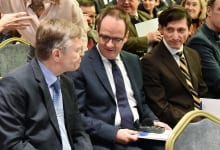 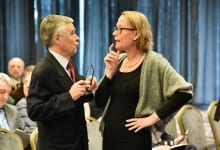 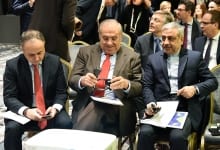 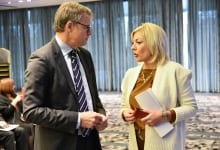