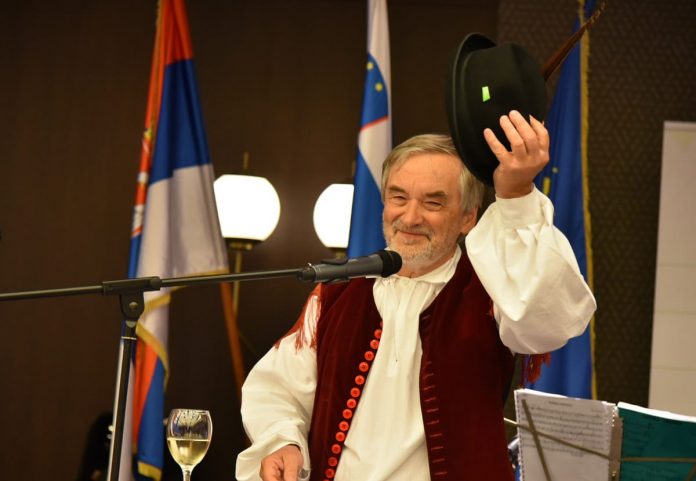 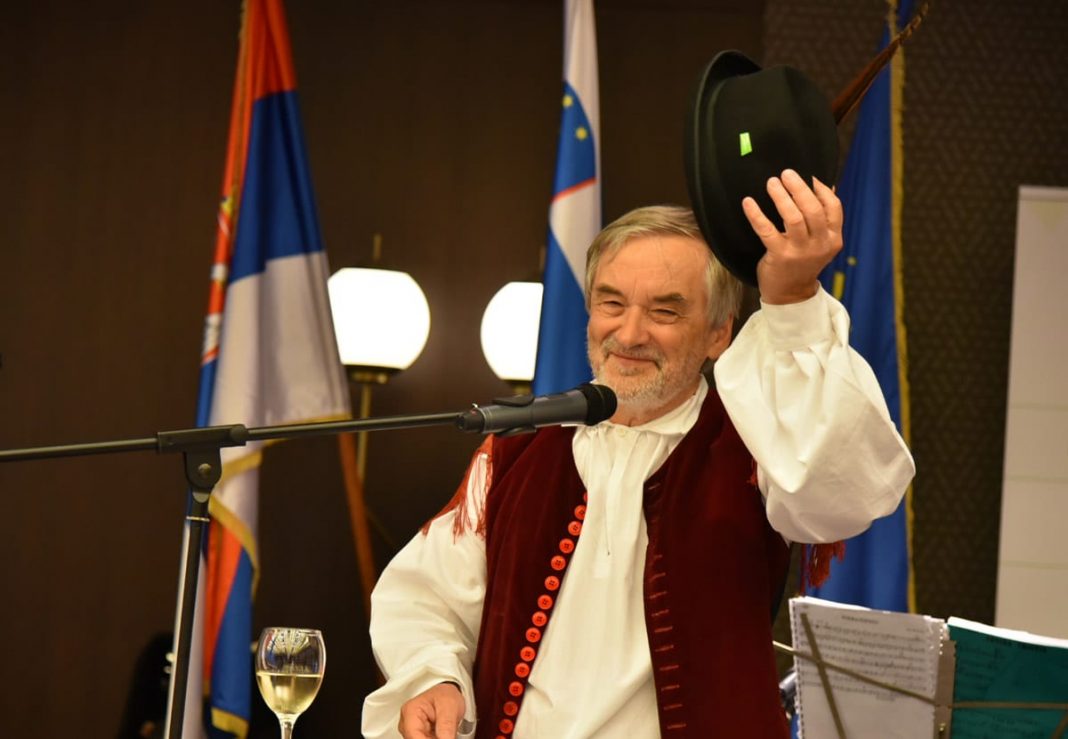 Statehood Day of the Republic of Slovenia and Slovenian Army Day were commemorated with a formal reception at Belgrade’s Metropol Palace Hotel, at which numerous officials were greeted by Slovenian Ambassador to Serbia H.E. Vladimir Gasparič.

Opening the event, Ambassador Gasparič addressed the guests in attendance, using the opportunity to emphasise that in the period ahead Slovenia will continue to maintain and develop good relations with Serbia.

This celebratory reception was attended by more than two hundred officials, including representatives of the political scene and diplomatic corps, church dignitaries and a large number of guests from the public and cultural life of Serbia. 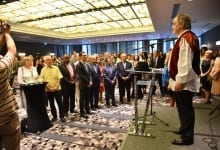 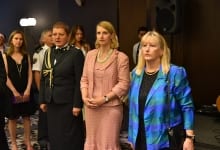 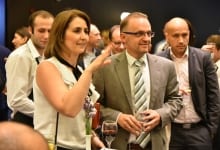 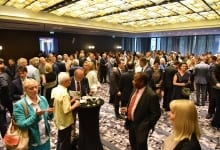 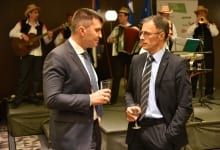 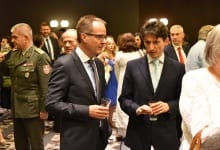 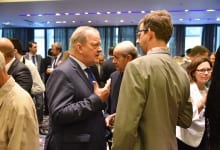 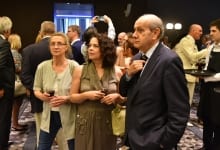 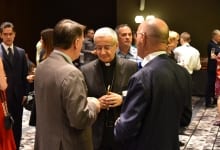 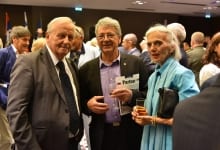 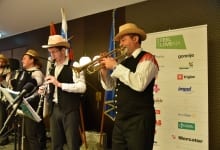 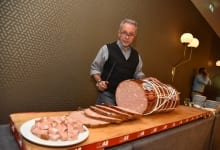 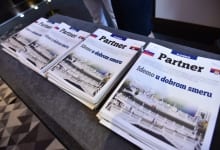 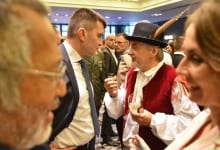