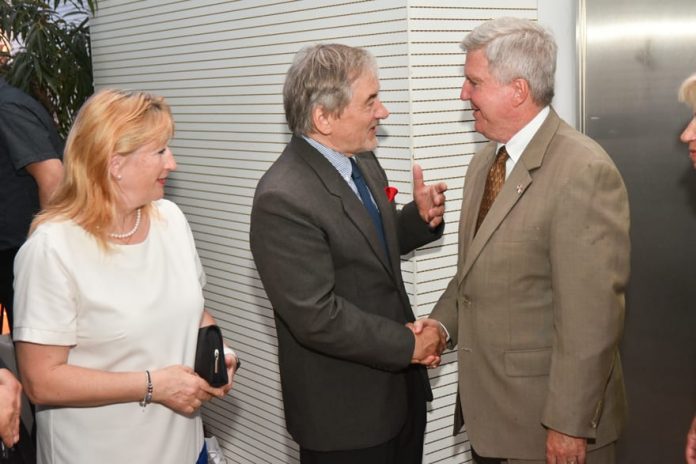 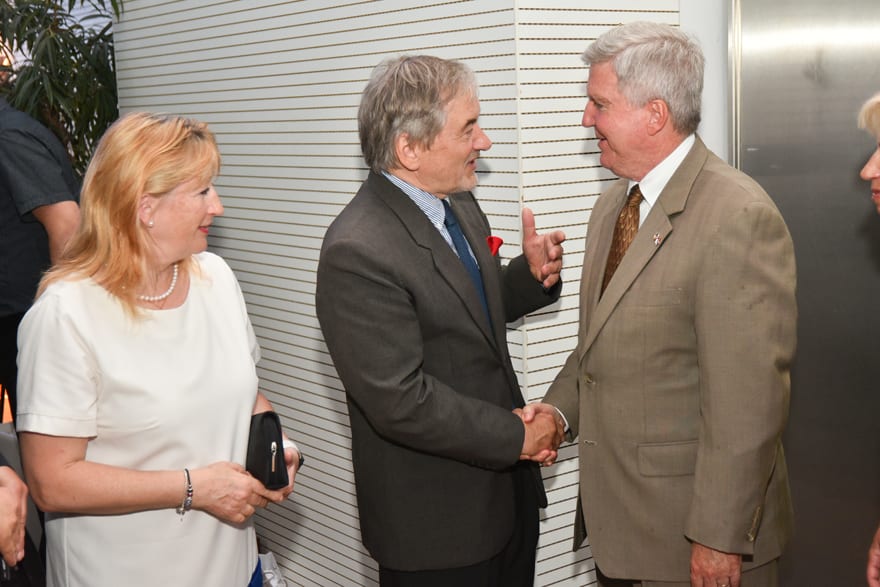 The Slovenian Embassy in Belgrade held a formal reception at the Ušće business centre to commemorate the country’s national day, marking the 25th anniversary of its independence, as well as Slovenian Armed Forces Day.

H.E. Ambassador of Slovenia to Serbia Vladimir Gasparić thanked Serbia for its warm and friendly hospitality and presented letters of gratitude to three, as he noted, great friends of Slovenia: Rajko Marić, Saša Verbić and Miodrag Kostić, president of MK Group.

The reception was attended, alongside representatives of the diplomatic corps, by Serbian National Assembly Speaker Maja Gojković, Chief of the Armed Forces General Staff Ljubiša Diković, Serbian Defence Minister Zoran Đorđević, as well as other guests from public and social life. 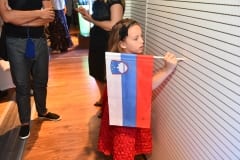 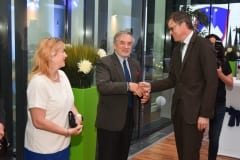 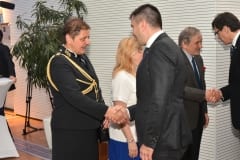 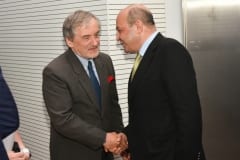 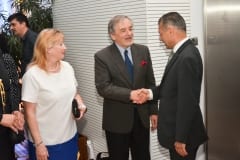 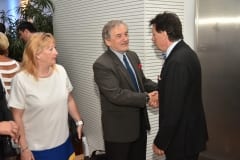 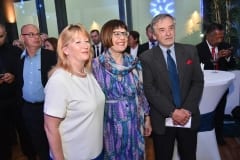 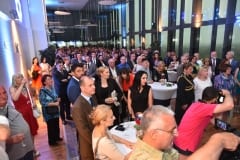 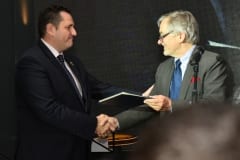 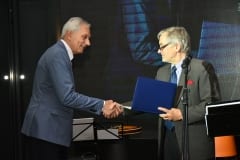 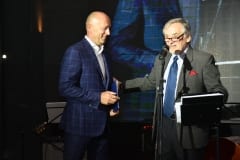 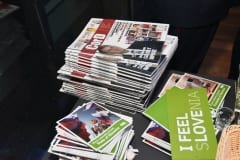 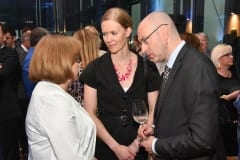