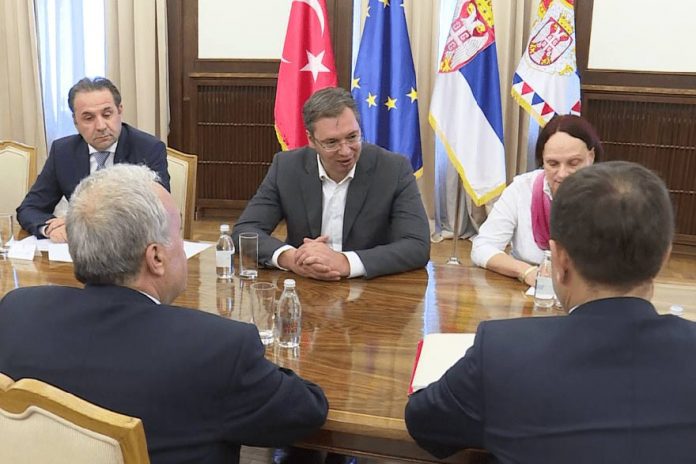 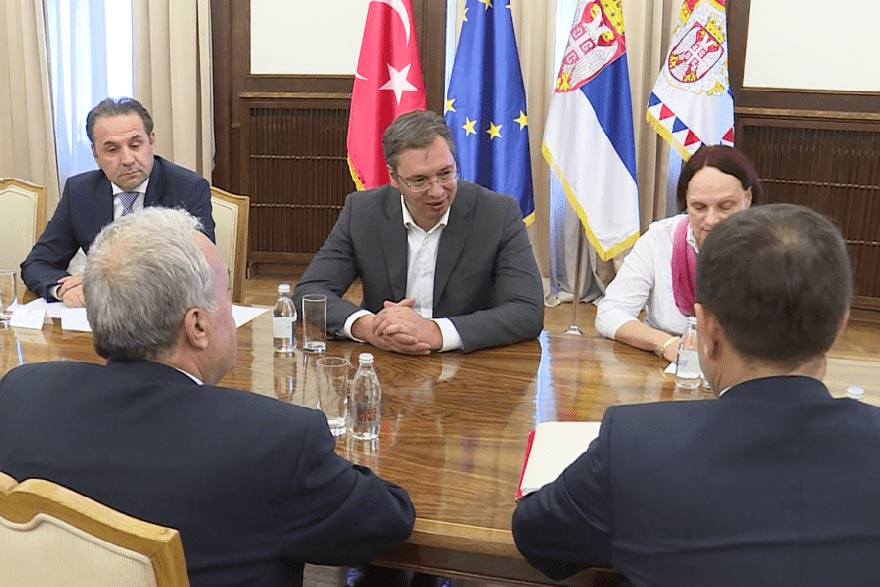 Serbian President Aleksandar Vučić met in Belgrade with Turkish Minister of Food, Agriculture and Livestock, Ahmet Eşref Fakıbaba, who arrived in the Serbian capital with a large delegation of Turkish businessmen to attend the opening of the Serbia-Turkey Agriculture Forum.

President Vučić emphasised that Serbia is ready to cooperate with Turkey in all areas of the agriculture sector. He expressed his gratitude to Turkish President Erdoğan for, as he said, understanding Serbia and showing respect towards our country.

Minister Fakibaba noted that Serbia is the key country for the stability of the region and, as important as Serbia is for the Balkans, it is also important for Turkey, which is why he promised significant increases in the trade exchange between the two countries. 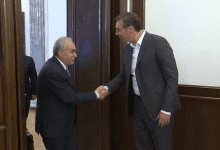 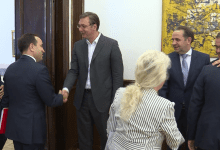 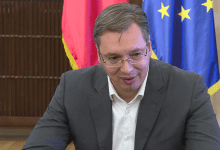 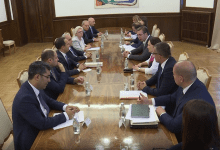 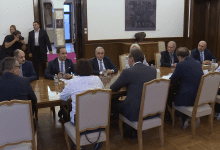 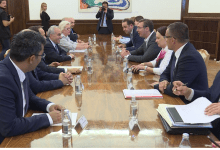