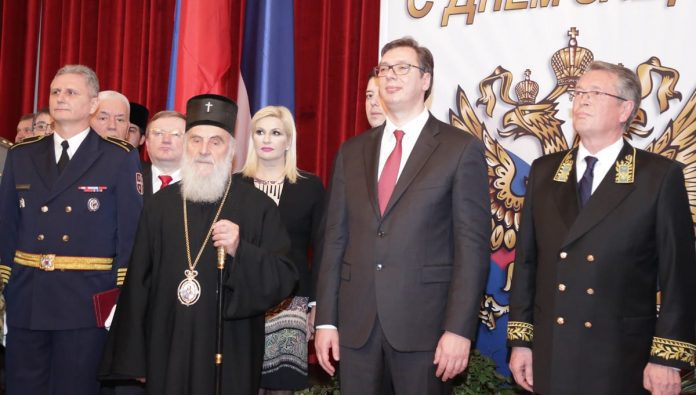 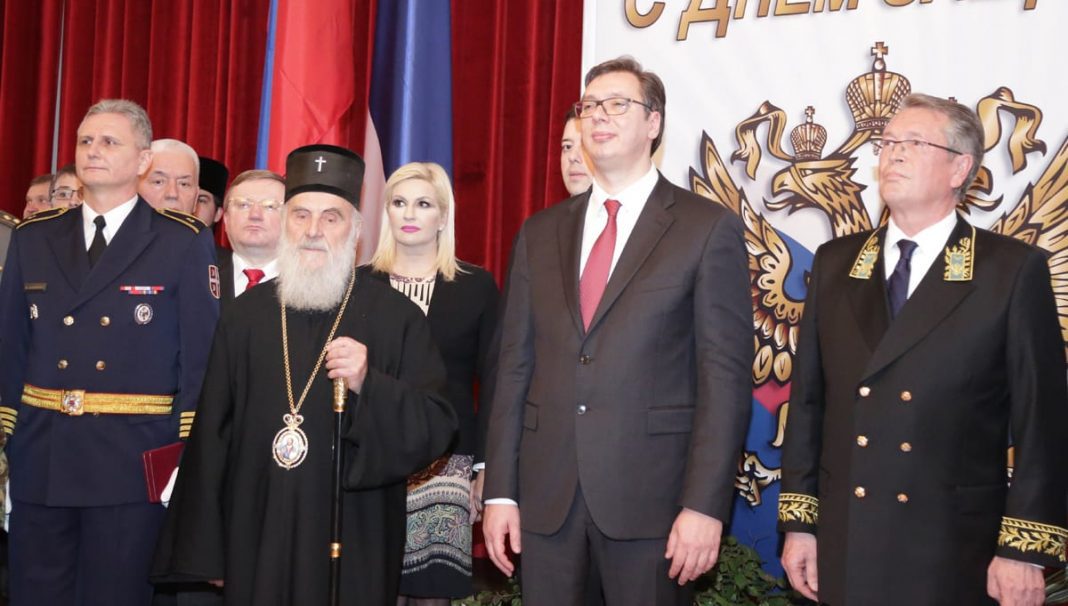 The Russian Embassy in Serbia has commemorated the country’s Defence of the Fatherland Day, and Russian Ambassador to Serbia H.E. Alexander Chepurin used the opportunity to stress that the good relations between Serbia and Russia are an example for all who wish to cooperate, after which he added that Russia will continue to support Serbia.

Ambassador Chepurin, who addressed guests in Serbian, said that he agrees with those who say that today, after many years, Serbia is a truly independent and sovereign state, as evidenced by the fact that the reception was attended by representatives of different political groups and parties. 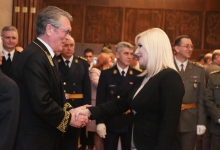 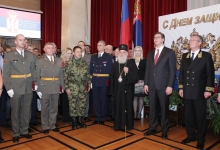 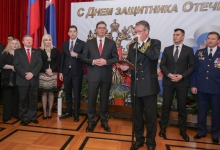