Every year, on November 11, Canadians, French, Australians, British and other members of the Commonwealth countries mark the Remembrance Day and thus pay tribute to those who fought and gave their lives for their country in the First World War (1914-1918), the Second World War (1939-1945) and the Korean War (1950-1953).

The first Remembrance Day was marked in 1919 throughout the Commonwealth and was initially called the Truce Day. The Truce Day marked the signing of the cease-fire and the cessation of hostility on November 11, 1918. This day was a symbol of the end of the war and the opportunity to remind all those who died.

On Remembrance Day, we recall brave men and women, and we remember that we must work for peace every day of the year.

This year, three Remembrance Day services were held in Belgrade, organised by the Government of Serbia and Embassies of Canada and France. 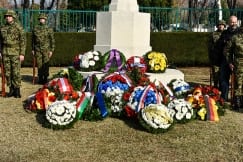 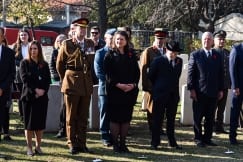 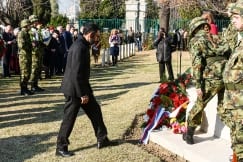 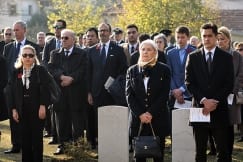 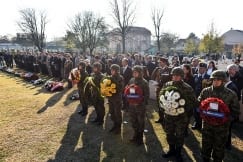 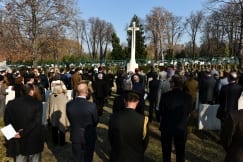 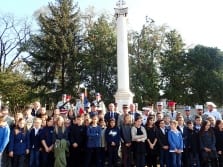 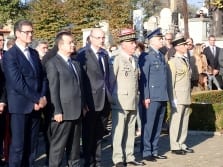 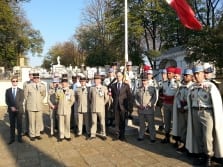 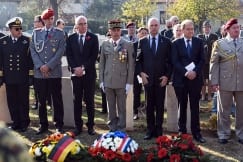 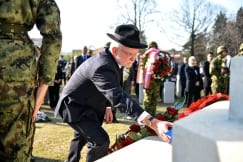 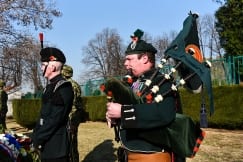 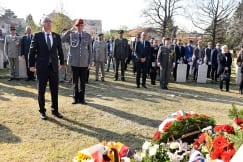 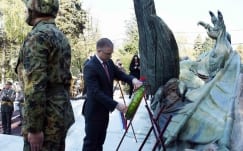 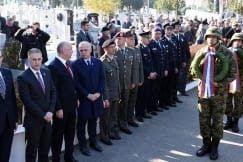