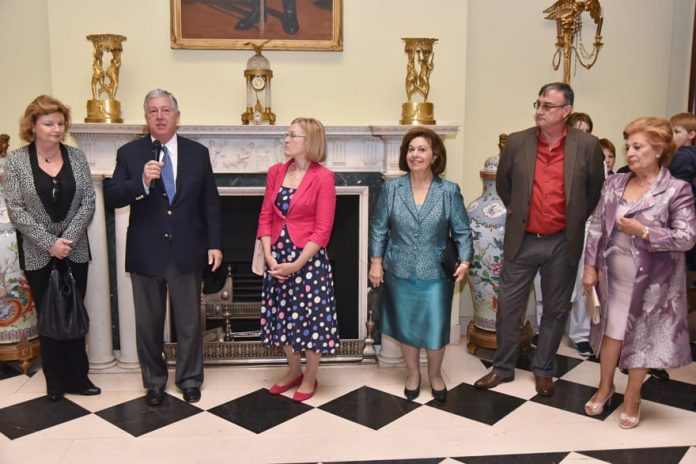 Get-Together for the Queen’s 90th Birthday 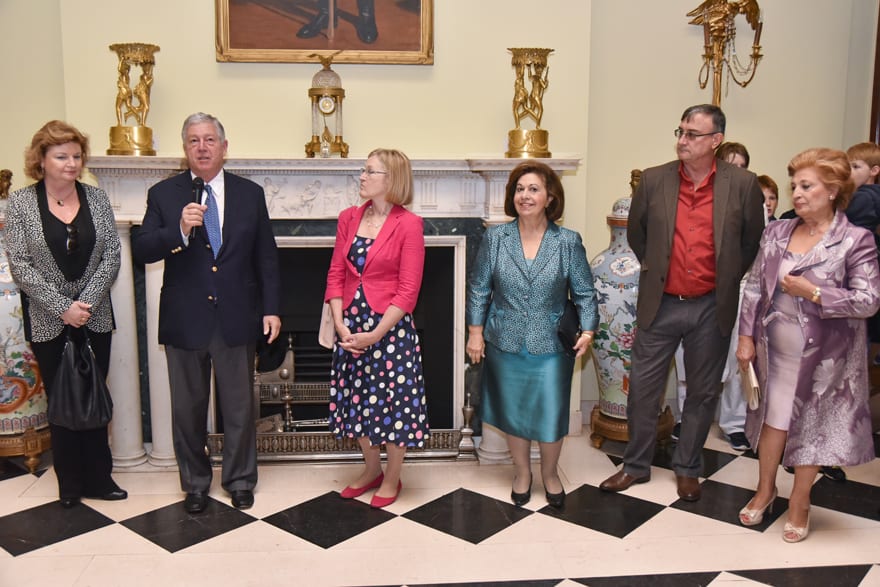 In celebration of the 90th birthday of Queen Elizabeth II, the British Society of Serbia organized a family get-together at the White Palace.

In the presence of their royal highnesses Crown Prince Alexander and Princess Catherine Karađorđević, over 300 Serbian and British citizens, as well as the Commonwealth citizens, both young and old, spent a lovely afternoon socializing and enjoying themselves.

The British Society of Serbia was founded last year with the aim of further developing cooperation between the two countries and assisting British citizens in Serbia.

The Society regularly hosts charity events and the raised funds are usually donated to the Red Cross office in Kragujevac. 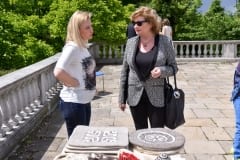 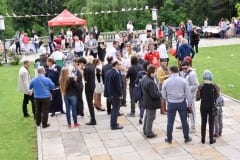 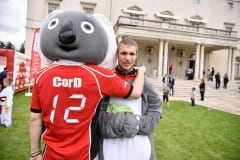 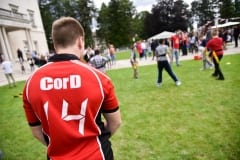 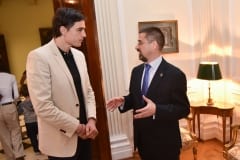 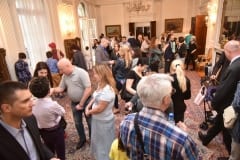 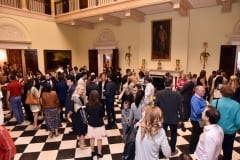 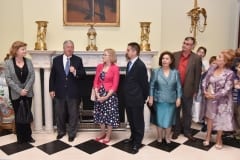 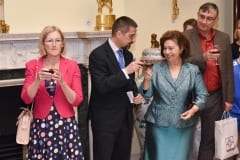 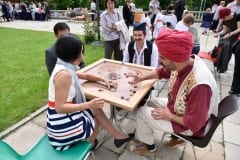