H.E. Tomasz Niegodzisz, Ambassador of Poland to Serbia, formally opened the “Retrospective of the Films of Andrzej Wajda” at the Yugoslav Film Archives Cinematheque.

This Polish film and theatre director, the winner of Cannes’ Palm d’Or, the Golden Lion in Venice, the Golden Bear in Berlin and an Honorary Lifetime Achievement Oscar, was also among the founders of the Polish Film School.

The retrospective was the first in a series of cultural events occurring throughout November with which the Embassy of Poland is commemorating the National Independence Day of Poland, which is celebrated on 11th November. 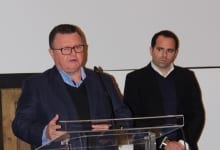 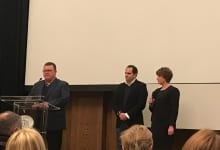 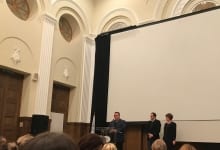 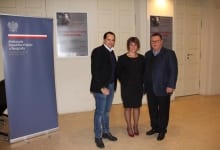 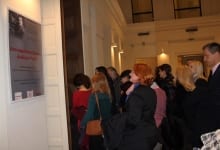 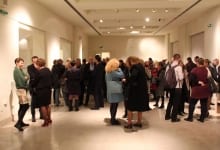 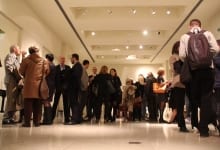 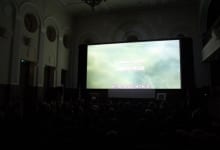 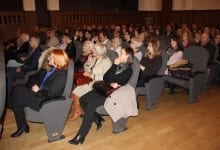 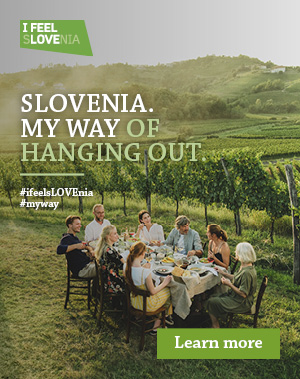 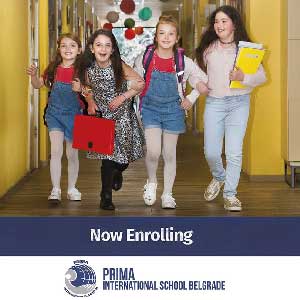 Gala Evening At The Czech Embassy in Belgrade