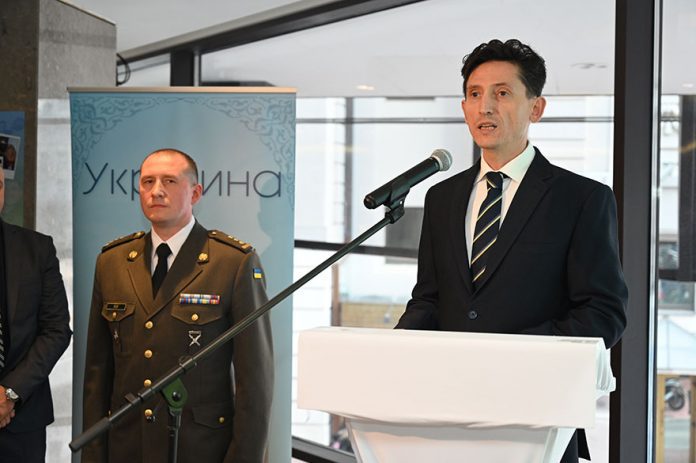 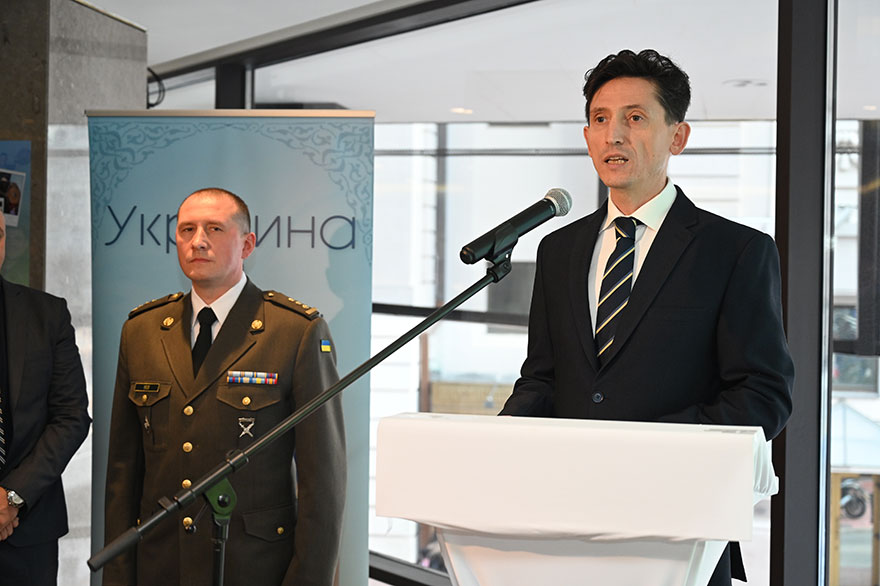 Embassy of Ukraine in Serbia, headed by the Ambassador H.E. Oleksandr Aleksandrovych, marked the 101 years of the Ukrainian Revolution and the 28th anniversary of the referendum on the independence of this country. 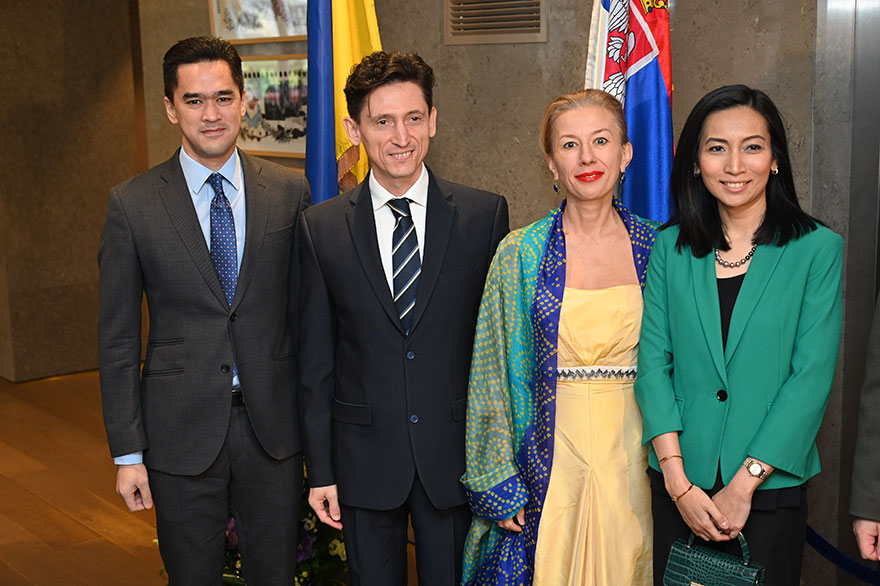 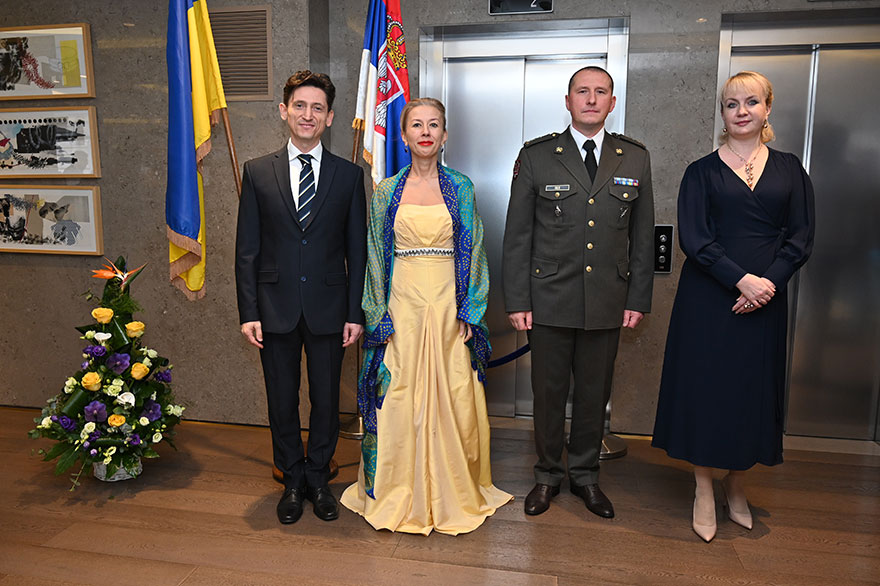 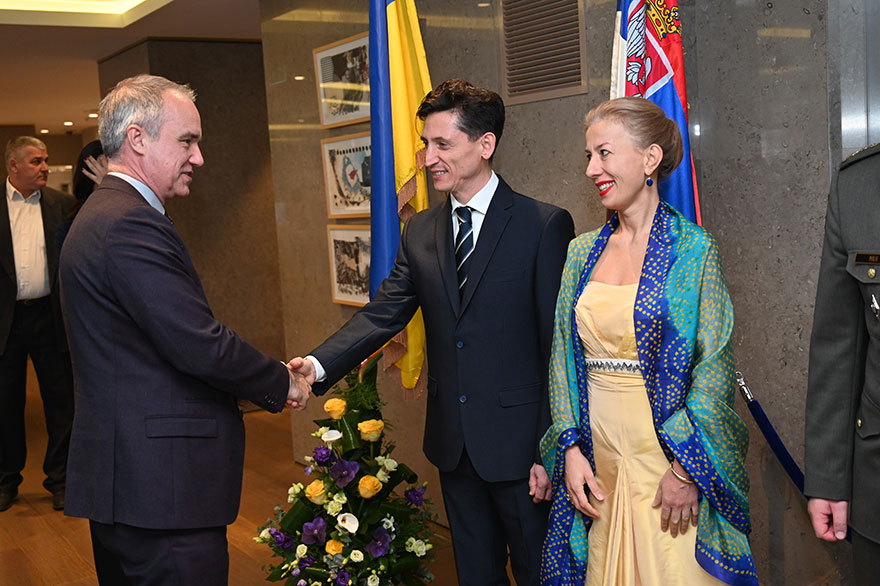 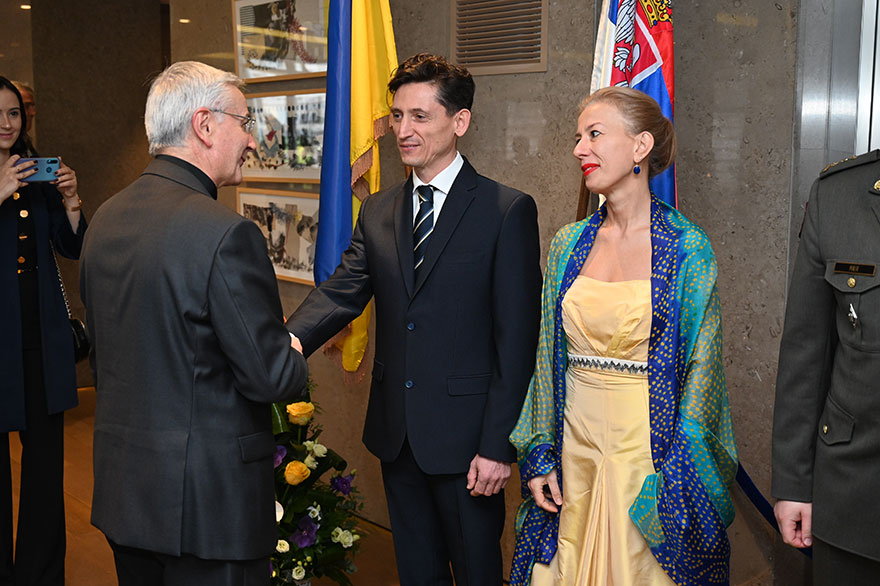 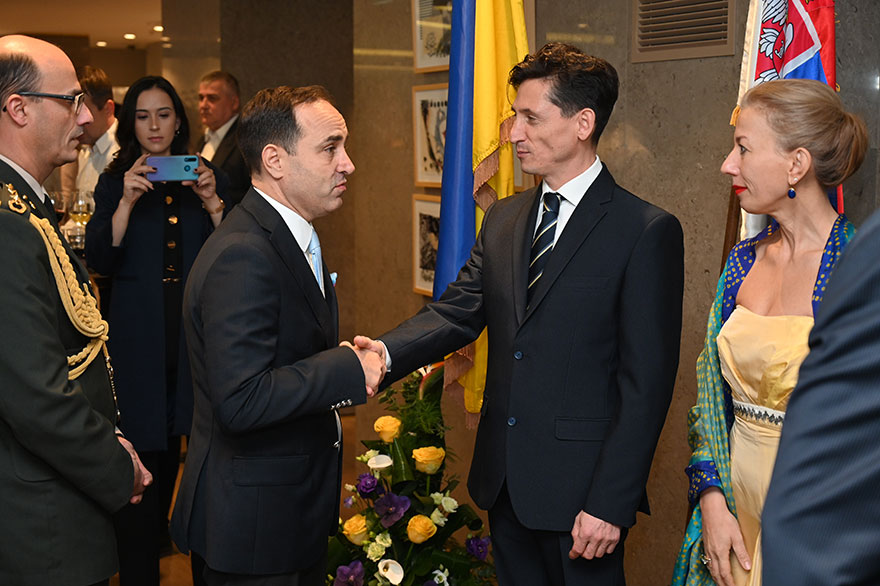 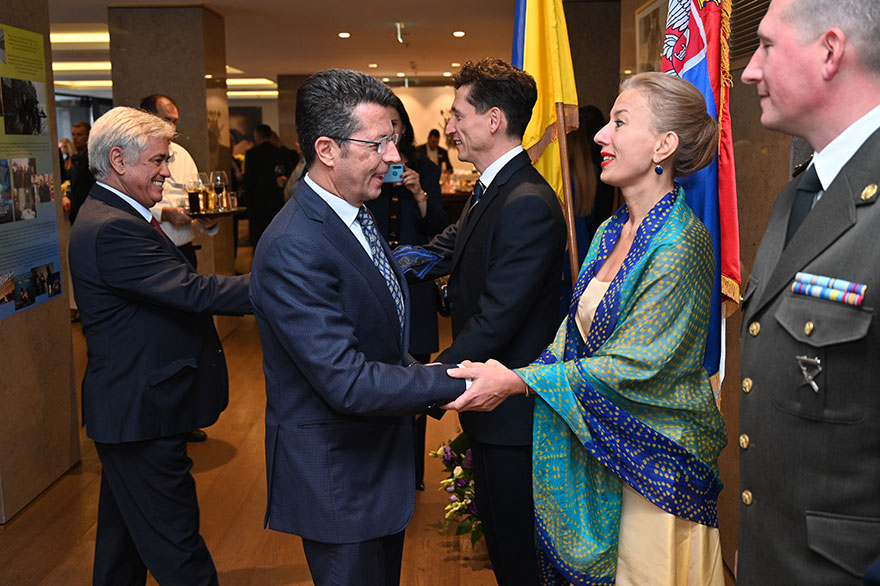 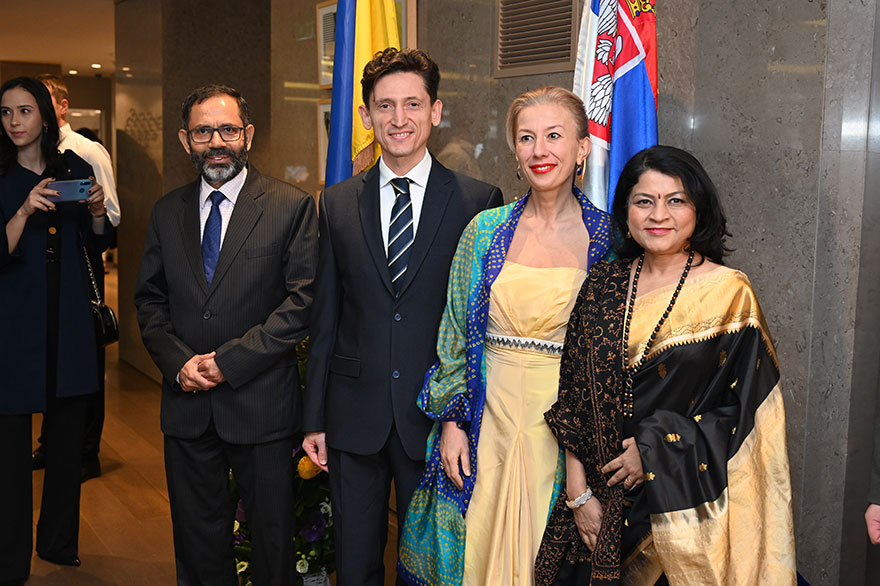 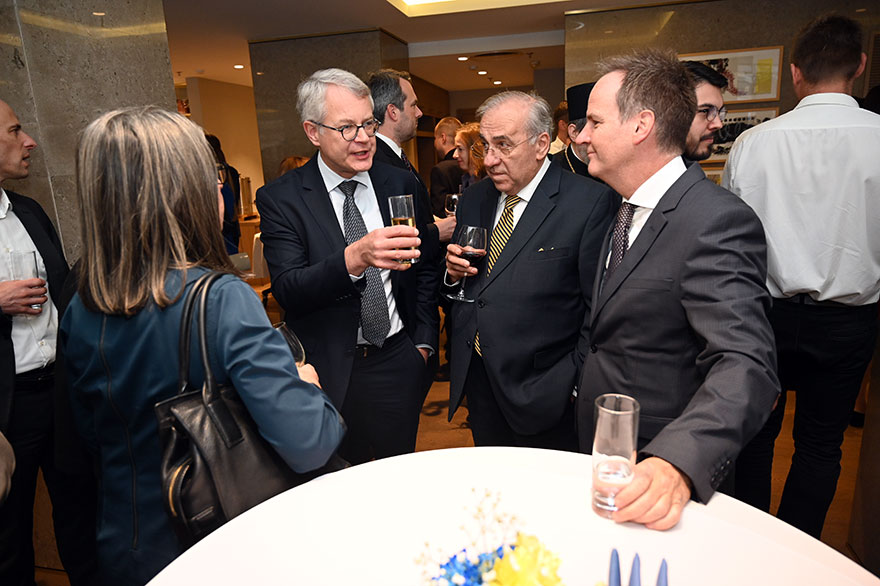 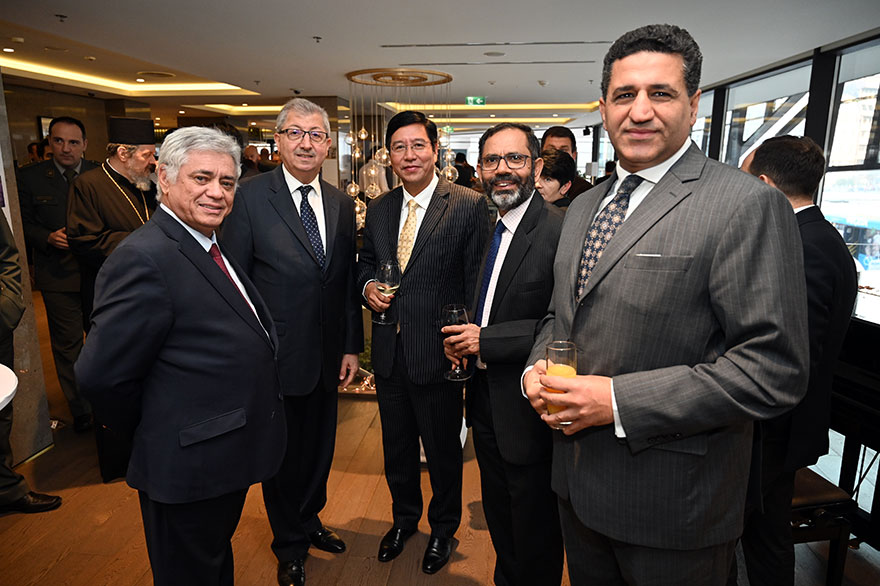 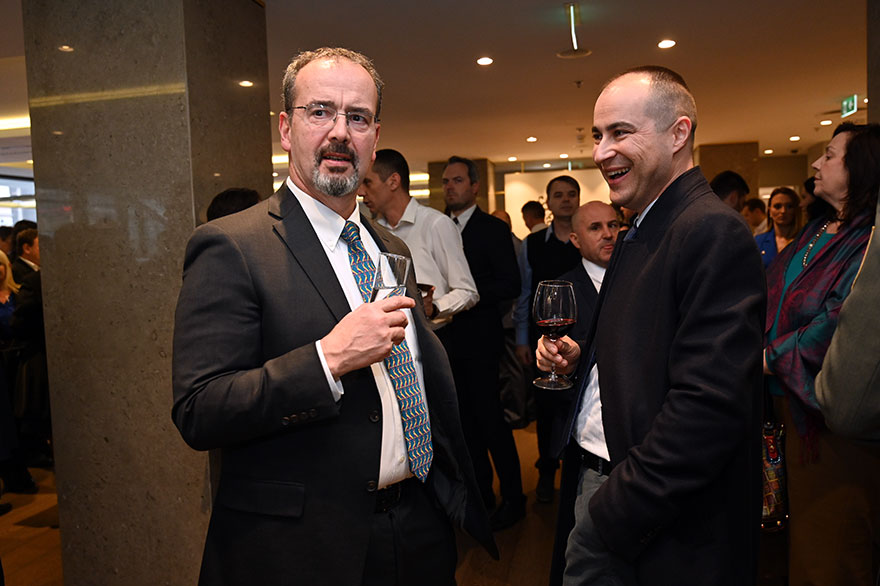 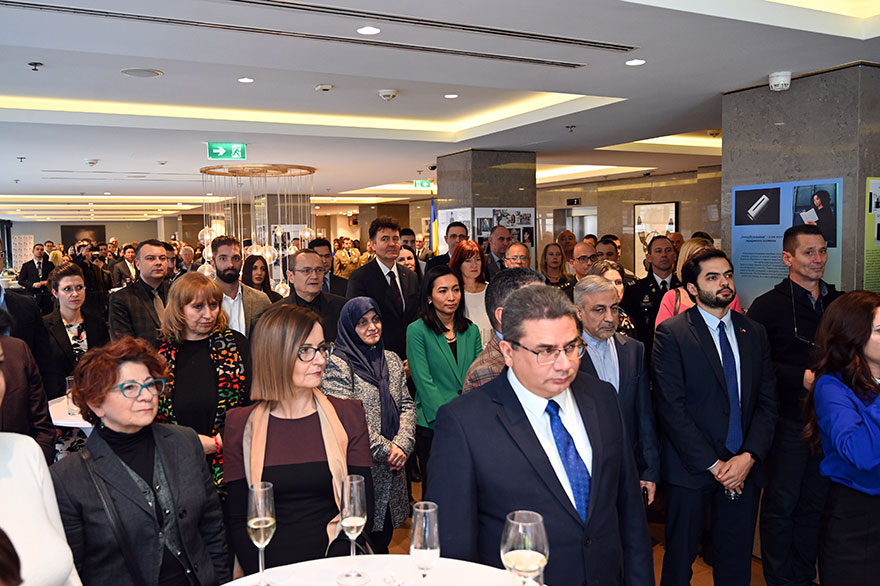 [Show thumbnails]
Ambassador Oleksandr Aleksandrovych in his speech reminded that vast majority of Ukrainian citizens voted for independence in the referendum on 1 December 1991.
The reception was held at the Belgrade’s Courtyard Hotel and was attended the representatives of public and social life, members of the diplomatic corps, military officials and others.
Facebook
Twitter
Viber
Email

Ukraine was among the first in Europe to introduce nationwide measures to deal with COVID-19. The government adopted its initial decisions on 11 March...
Read more

Embassy of Ukraine in Serbia marked the centenary of the Ukrainian Revolution and the 27th anniversary of the referendum on the independence of this...
Read more

Russia’s 2017 Eurovision contestant has been banned from entering Ukraine to take part in the contest after it emerged she had previously performed in...
Read more
Cord MagazineLeaders Meeting Point