The reception was also attended by the Speaker of the Serbian National Assembly, Maja Gojković, and two Serbian ministers, Nebojša Stefanović and Ivan Tasovac.

Following renditions of the national anthems of Greece and Serbia, the Embassy played a Byzantine Orthodox version of the song “Lord, Have Mercy” (Gospode pomiluj), in remembrance of the victims of the terrorist attacks in Brussels.

The Greek national holiday falls on 25th March and is celebrated in honour of the granting of Greece’s independence after the national uprising of 1821. 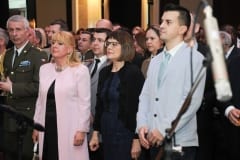 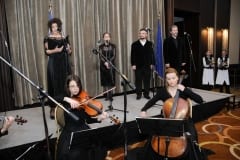 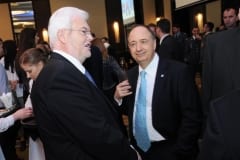 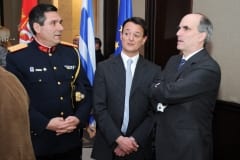 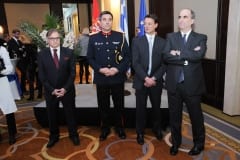 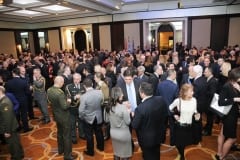 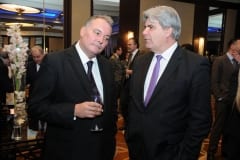 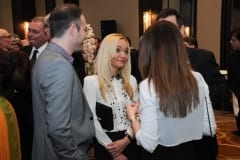 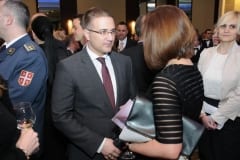