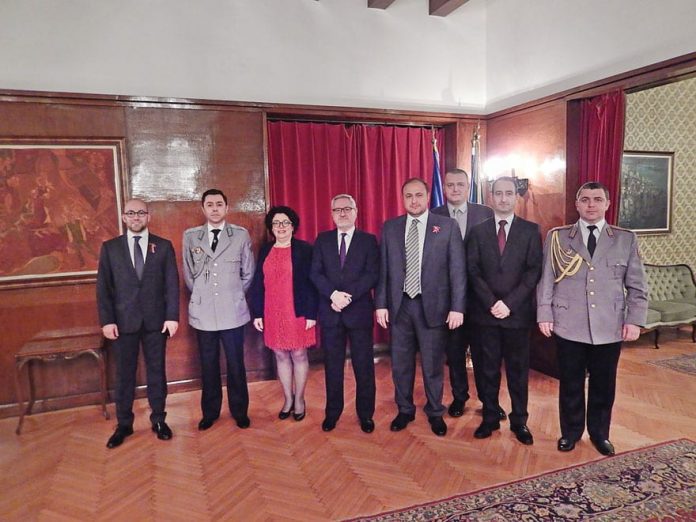 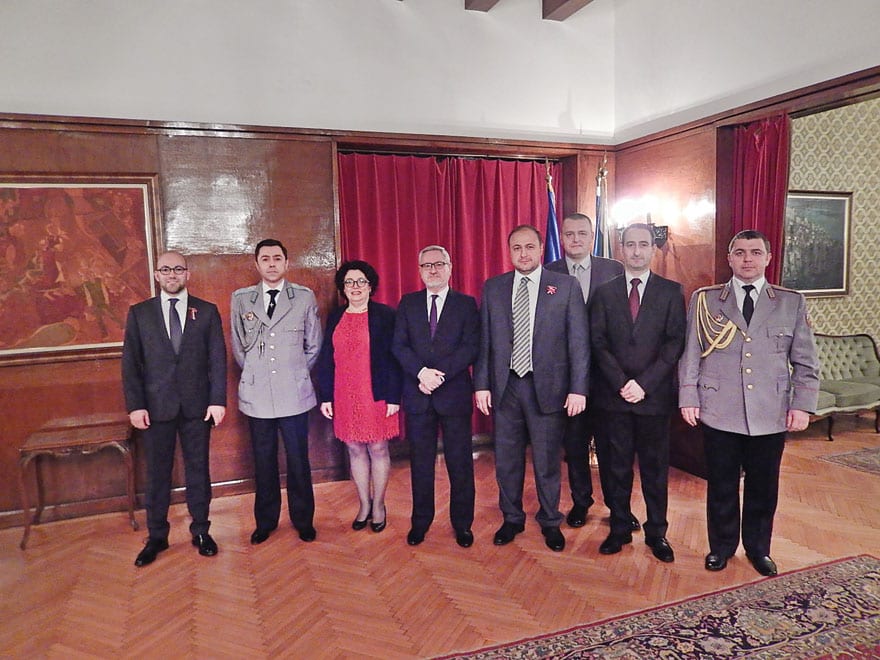 The Republic of Bulgaria’s national holiday was commemorated with an official reception at the Belgrade residence of H.E. Bulgarian Ambassador Angel Simeonov Dimitrov.

At the Bulgarian National Day reception, guests included Serbian officials, members of the diplomatic corps, representatives of the Bulgarian national minority, figures from the culture scene, academics, business organisations and presidents of municipalities and local government. 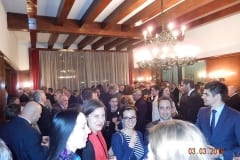 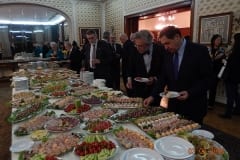 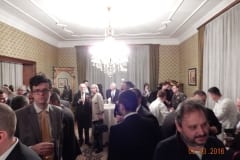 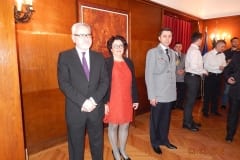 On the occasion of 140 years of diplomatic relations between Serbia and Bulgaria, the Embassy of the Republic of Bulgaria in Belgrade headed by...
Read more

On the occasion of 140 years of diplomatic relations between Serbia and Bulgaria, the Embassy of the Republic of Bulgaria in Belgrade headed by...
Read more
Cord MagazineLeaders Meeting Point