Morocco commemorates its Proclamation of Independence Day every 11th January, marking the date in 1944, during the reign of the late Sovereign, His Majesty King Mohammed V, when a document demanding full independence for the Kingdom was submitted to France, the USA and Great Britain.

The Casablanca Conference, held at the Anfa Hotel in January 1943, marked an important milestone in Morocco’s march towards independence.

To mark this occasion, Moroccan Ambassador to Serbia H.E. Mohammed Amine Belhaj organised a reception for members of the Moroccan community resident in Serbia and Montenegro. They seized this opportunity to express their warmest congratulations and sincere wishes of health, happiness and long life to His Majesty the King, as well as further progress and prosperity to the Moroccan people. 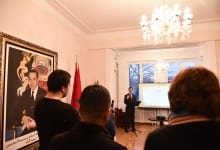 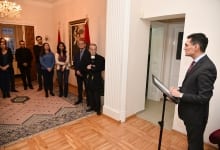 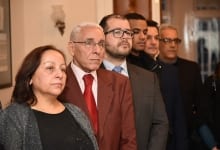 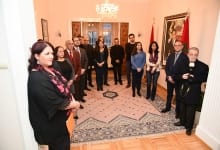 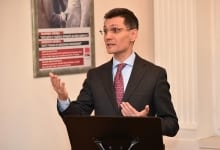 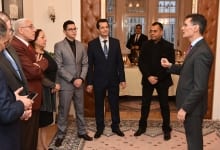 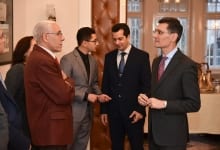 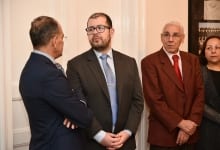 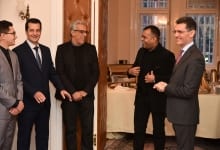