Serbian Deputy Prime Minister and Minister for Foreign Affairs Ivica Dačić organised his traditional New Year reception at the Ministry of Foreign Affairs for diplomats, media editors and other officials.

Speaking on this occasion, Ivica Dačić expressed his satisfaction with the foreign policy results achieved during 2017 and expressed the hope that the number of open chapters would increase significantly during Bulgaria’s presidency of the EU, thereby providing recognition for Serbia and appreciation for the progress it has made on its journey to EU membership.

The diplomacy chief said that Serbia has promoted its national interests with wise and balanced policy, primarily related to protecting its territorial integrity and sovereignty, and is continuing activities aimed at realising the key foreign policy priority of full integration into the EU. 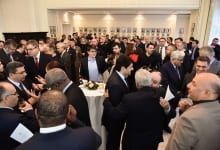 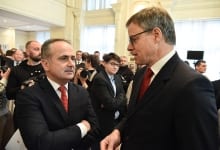 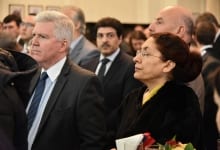 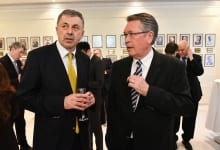 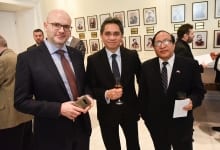 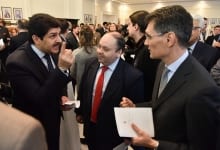 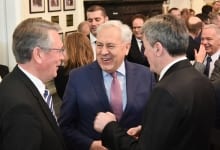 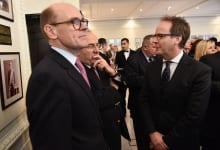 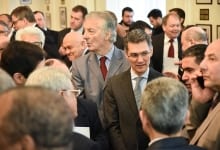 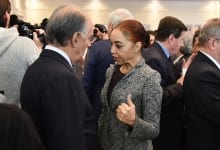 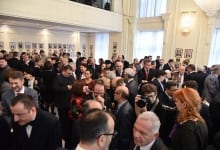 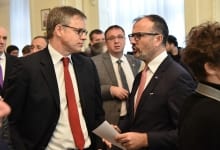 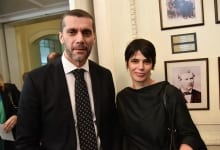 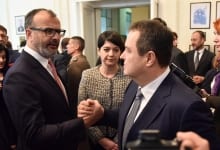 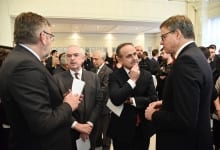