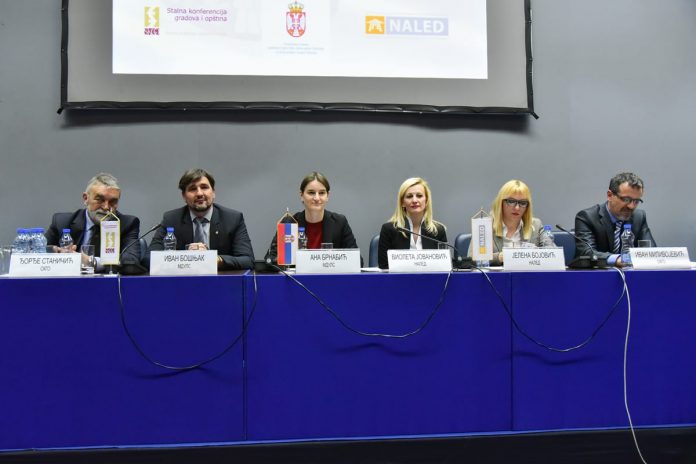 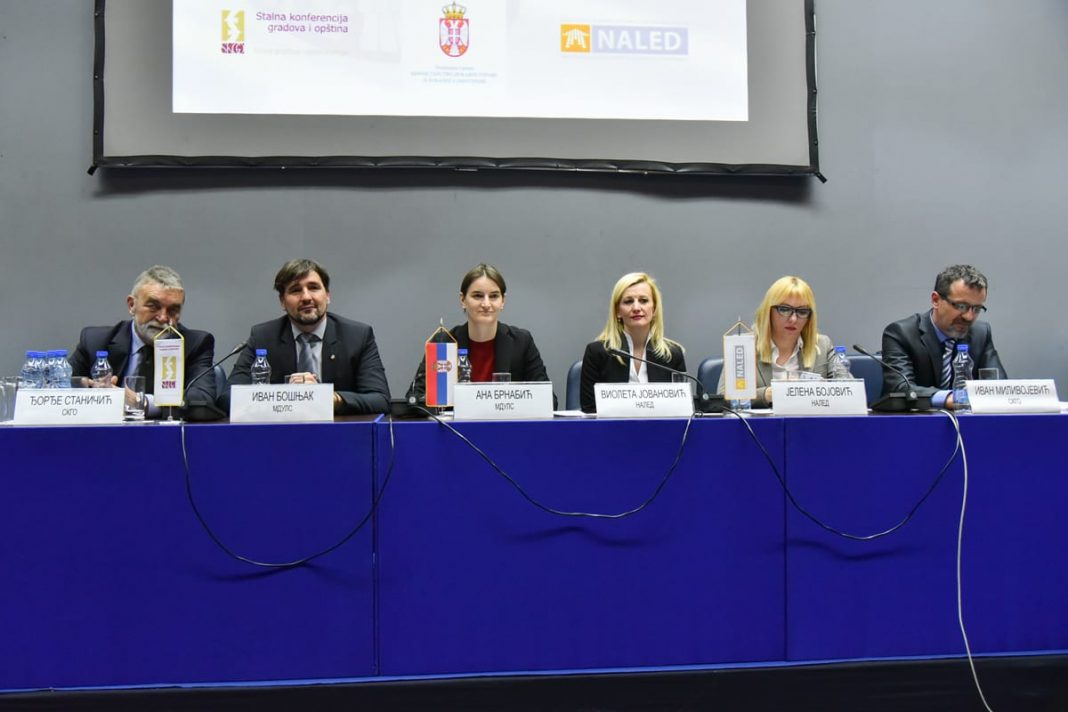 Belgrade’s Sava Centre has hosted a meeting on public administration reform via the development of e-services, under the organisation of the Ministry of State Administration and Local Self-Government, the National Alliance for Local Economic Development (NALED) and the Standing Conference of Towns and Municipalities (SCTM).

The meeting with local government representatives saw the presenting of plans and concrete steps towards the transition to the electronic exchange of data for the needs of administrative procedures and the development of registries in electronic format – e-government fields – the implementation of which will begin in 2017, with the aim of establishing a modern system of public administration that will function as an effective service for citizens and businesses.

The Ministry, NALED and SCTM presented examples of good practice in the introdction of electronic services that have contributed to increasing the efficiency of local administration. 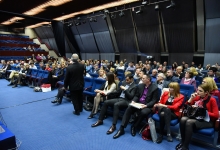 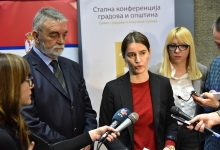 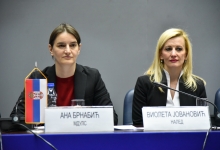 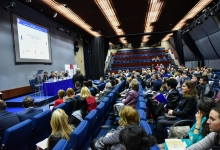 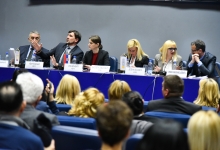 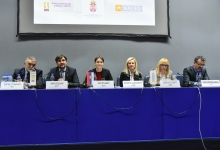