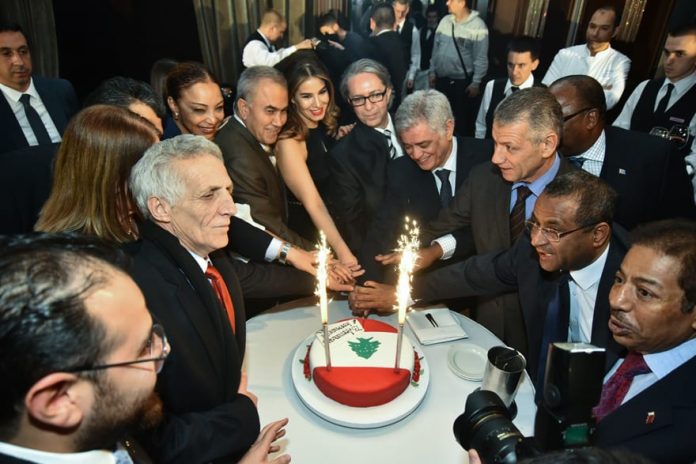 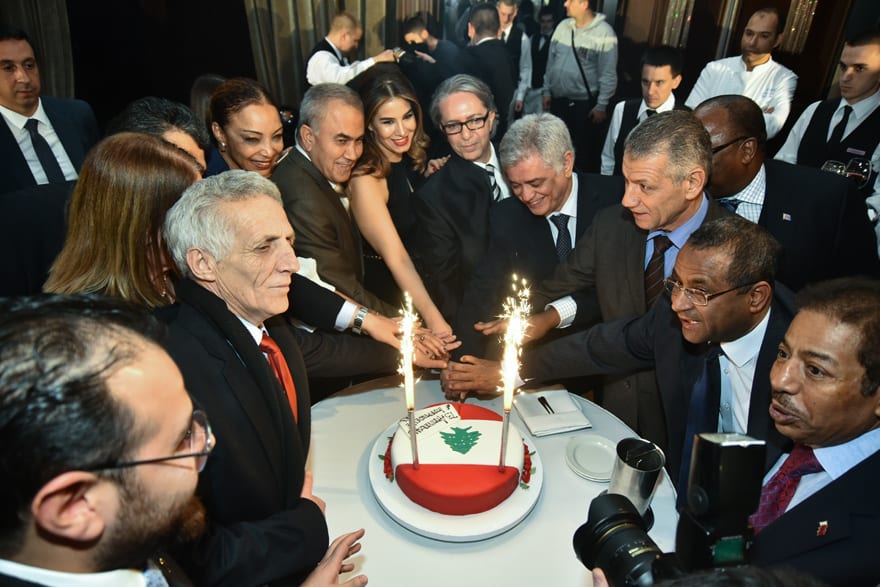 The Embassy of Lebanon in Belgrade has celebrated the 73rd anniversary of Lebanese independence, with Lebanese Ambassador to Serbia H.E. Dr Toufic S. Jaber organising a formal reception at Belgrade’s Hyatt Regency Hotel.

Speaking on this occasion, Ambassador Jaber stressed that this holiday has been celebrated in his country in a positive atmosphere this year, following the elections of a new president and prime minister, and that these events provide new hope and herald the start of a new era in the rich history of Lebanon, a country that has experienced great ordeals throughout its history.

The reception was attended by numerous guests from the diplomatic corps, as well as representatives of the business community, the media and many others. 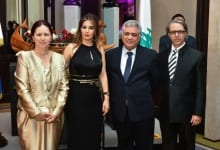 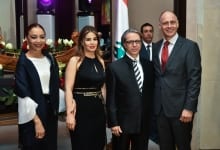 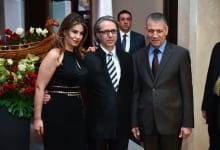 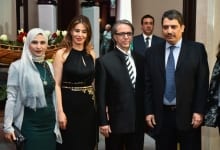 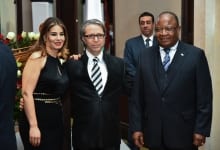 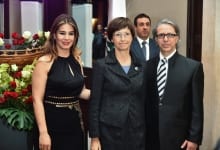 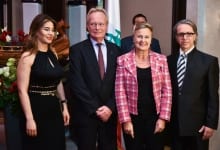 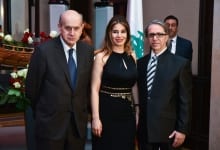 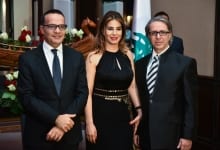 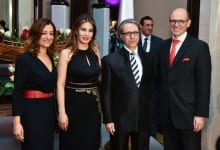 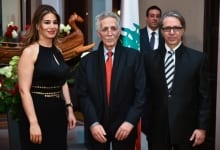 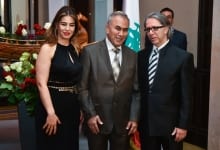 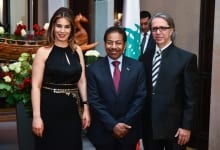 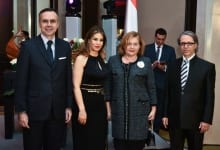 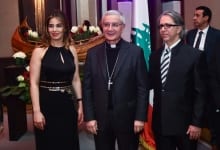 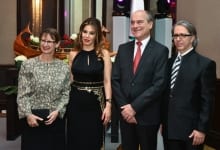 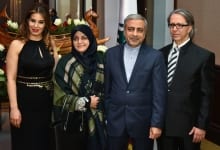 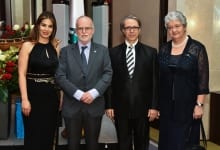 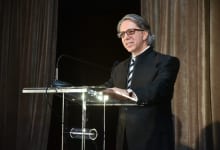 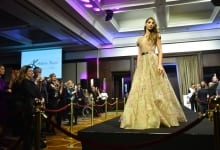