The archaeological project Glac is a multi-year Serbian-Australian undertaking that will engage a team from the Institute of Archaeology in Belgrade and the University of Sydney.

The team will undertake a five-year program, commencing end of June 2017, of archaeological excavations, research, publication and conservation on the Roman site Glac near Sremska Mitrovica. 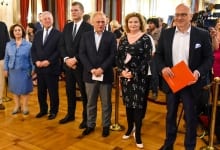 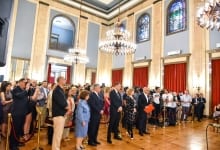 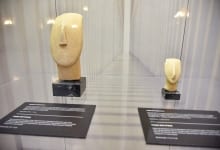 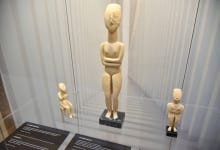 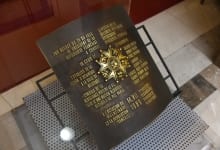 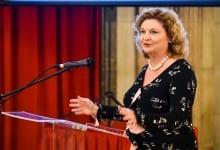 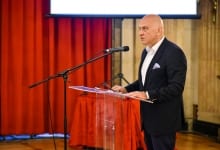 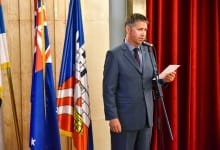 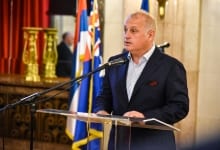 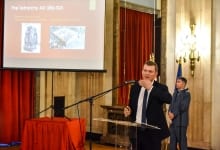 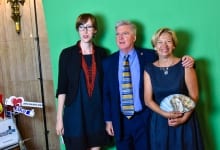 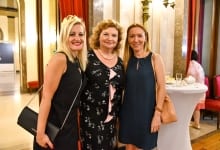 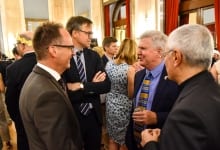 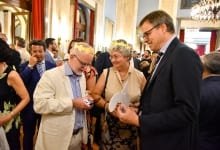 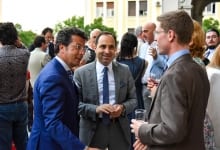 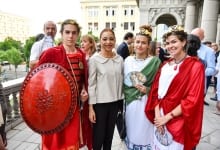 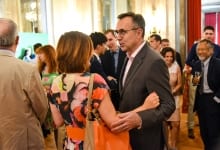 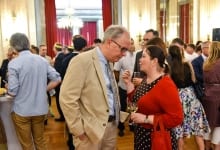 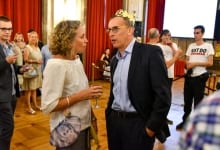 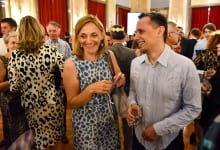 The premier of the Australian film The Merger