At the ceremony, Johannes Hahn said that Sports Games are a great idea, thanks to which young people connect and enjoy the competitions. He also invited investors to help the activity, which in his words contributes to better mutual understanding and reconciliation in the region.

“This is truly a valuable initiative for the whole region that brings new friendships and experiences to young people and the opportunity to spend a wonderful time together,” said the European Commissioner, quoting Serbian President Aleksandar Vučić, who said that Sports Games should also become the Peace Games. 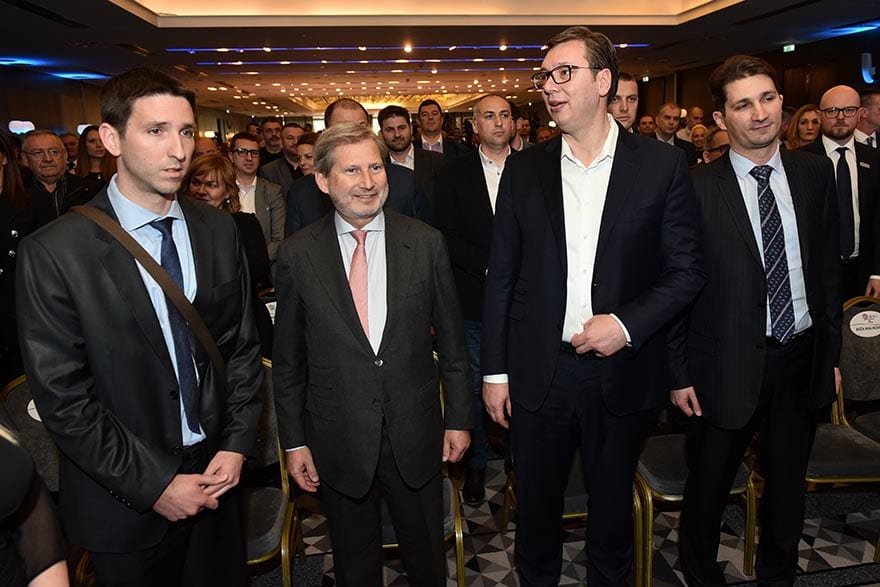 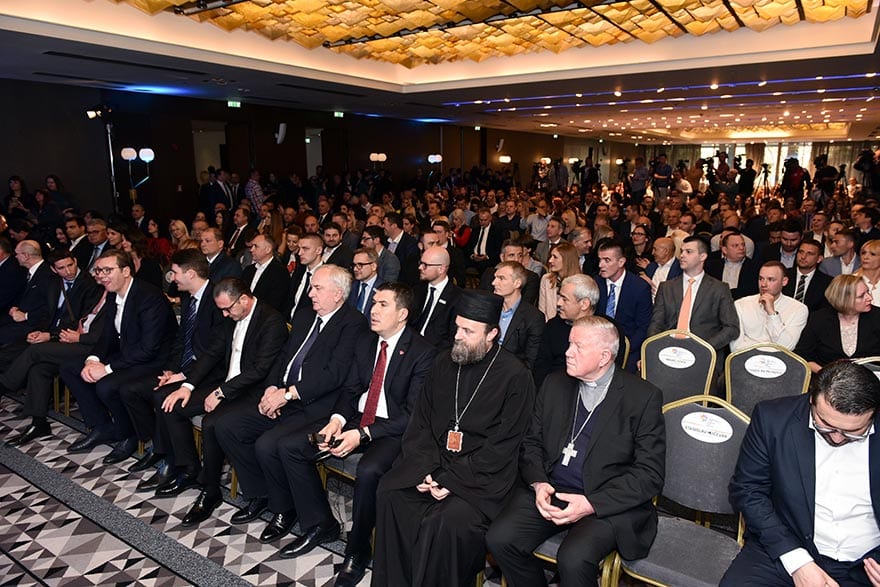 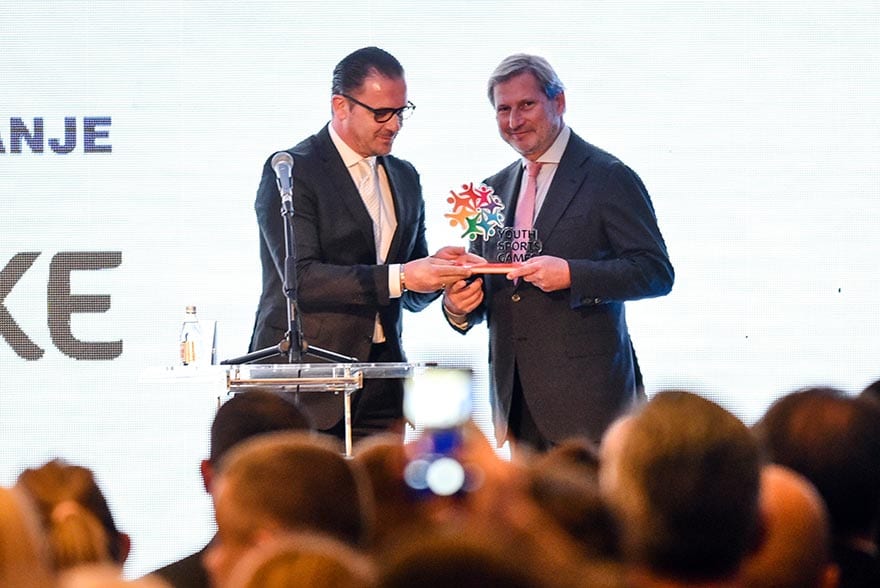 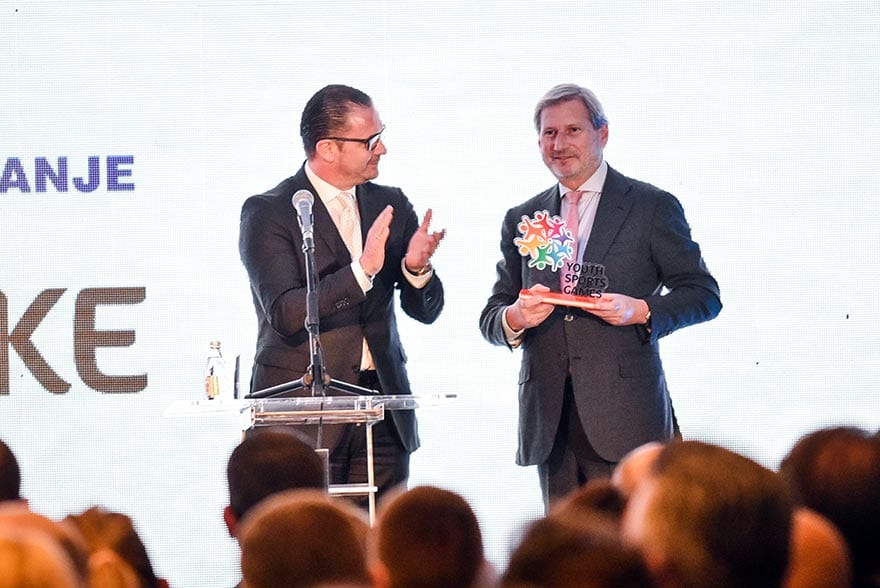 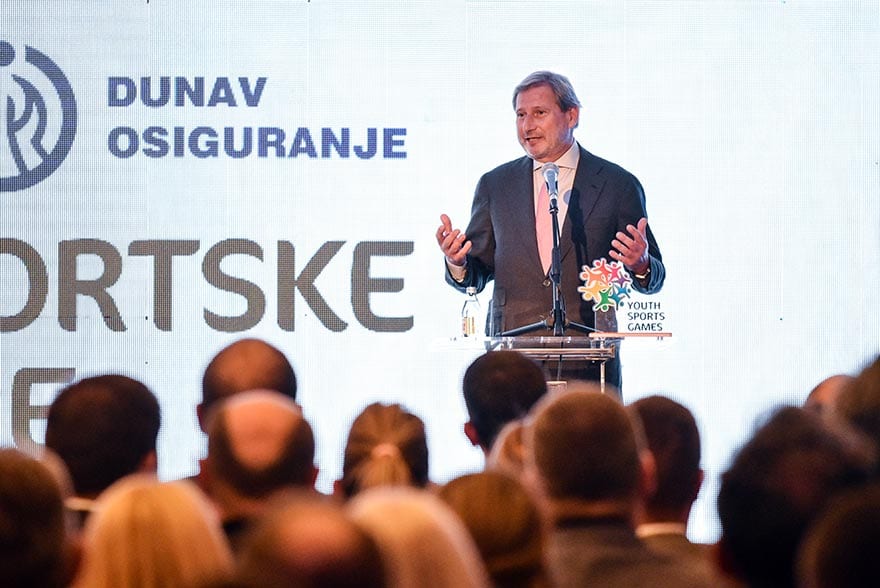 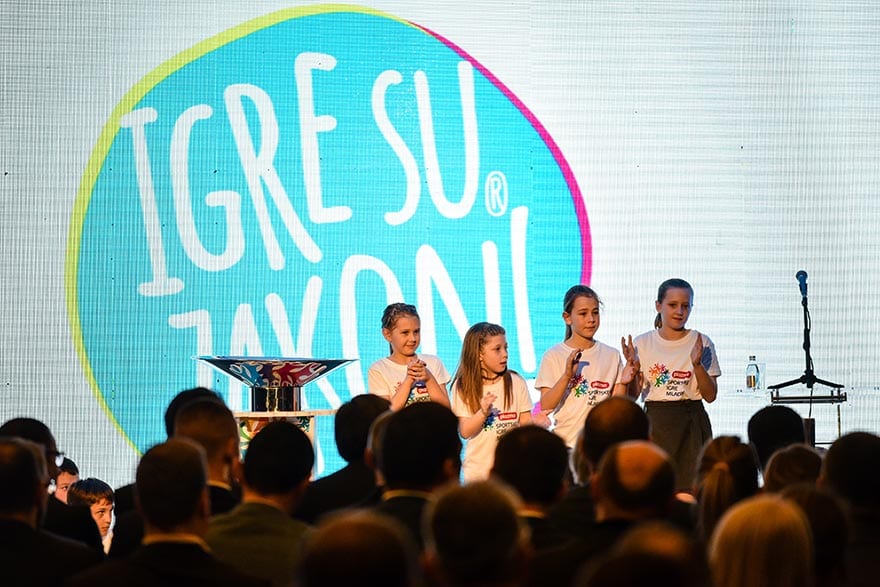 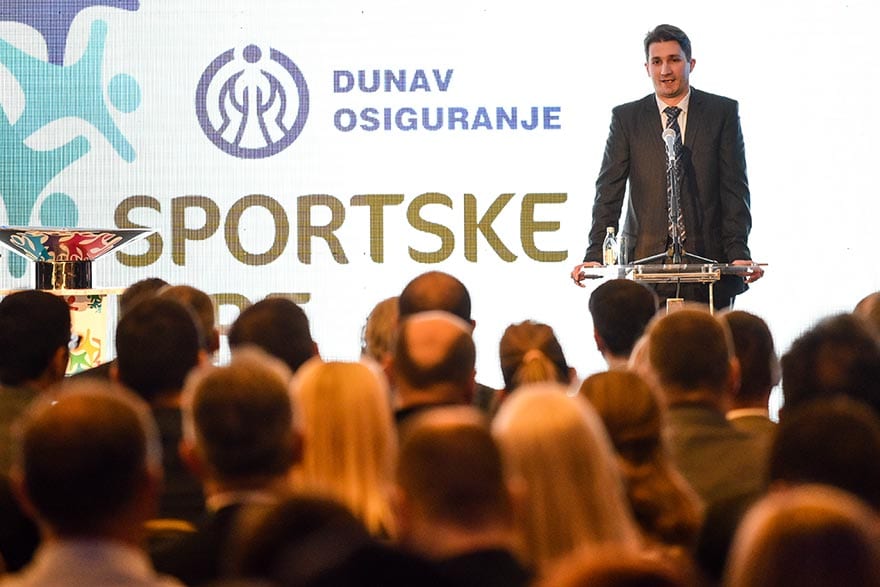 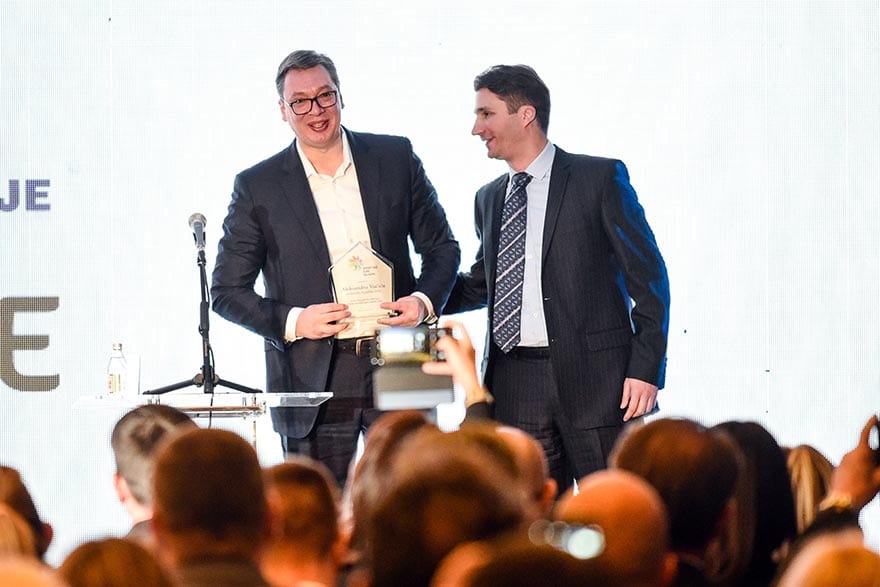 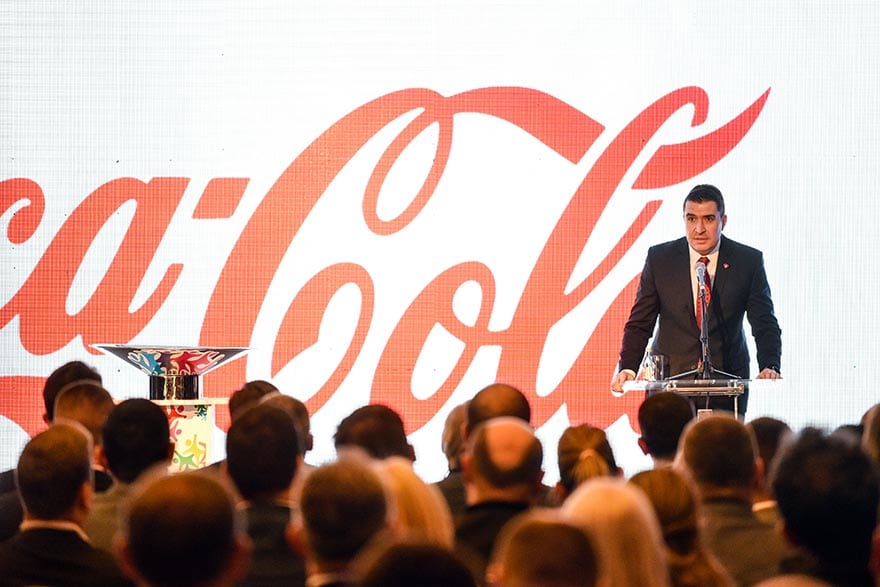 Given that I am in charge of enlargement, I think I will have the task of extending this initiative to more than a dozen countries, to participate in thousands of boys and girls, and I hope that the initiative itself will grow, even more, Johannes Hahn said.

President Vučić thanked the Commissioner for his efforts and said that children should love and respect each other because that is the right path for the future of the region.

“Learn to fight and to win, but remember that defeat is not the end. The important thing for success is how many times you manage to rise after defeat,” Vučić said, adding that the children should always congratulate their opponent when they lose.

Youth Sports Games are a regional event for children and youth, whose main goal is the promotion of a healthy way of life and friendship. The event allows children from 7 to 14 years of age from Croatia, Bosnia and Herzegovina and Serbia to participate free of charge in competitions in various sports disciplines. Annually, more than 170,000 young people from the three participating countries gather. Games are the largest manifestation of amateur sport in Europe recognized by the International Olympic Committee, the event website states.

Commissioner Hahn will continue his visit, first, he meets with President Aleksandar Vučić, and on Friday he will attend the opening of the renovated Golubac fortress.