Serbian Foreign Minister Ivica Dačić hosted a traditional reception on the premises of the Ministry of Foreign Affairs for representatives of the diplomatic corps, media representatives and personalities from Serbia’s cultural and public life.

Speaking on this occasion, Dačić said that Serbia’s goals in 2017 are to acquire new friends and not lose any of its old ones, to strengthen links and friendships, and to foster peace and stability in the region.

“We expect the accession process to intensify and for more chapters to be opened this year than was the case in 2016,” said Dačić, who noted that Serbia has also continued and intensified its cooperation with other partners, such as Russia, the United States, China, all EU Member States, neighbouring countries, the states of the African Union and countries of the Non-Aligned Movement. 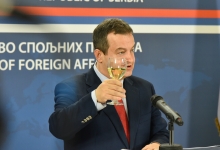 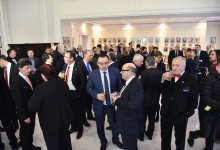 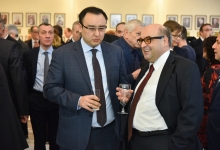 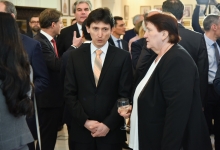 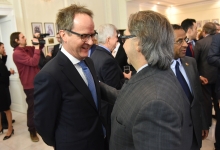 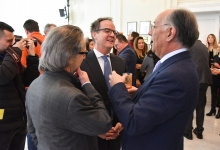 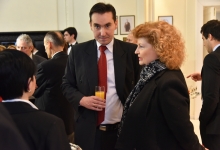 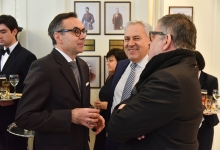 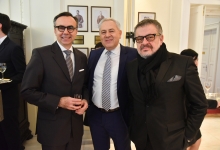 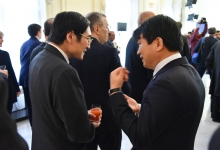 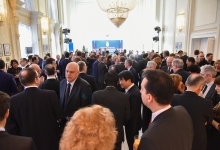 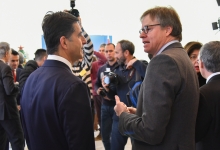 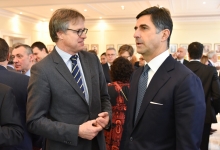 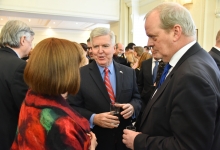 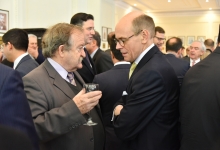 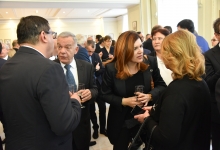 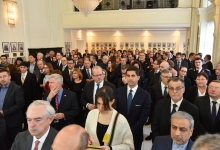 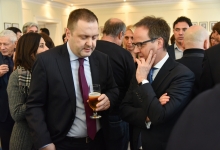 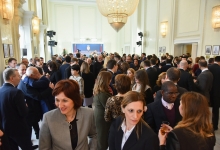 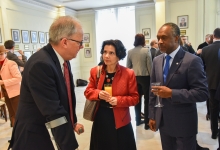 Minister of Foreign Affairs of Armenia Zohrab Mnatsakanyan stated that the opening of the Serbian Embassy in Yerevan is an important step in strengthening...
Read more

Western Balkans countries candidates for EU membership have issued a joint appeal to the European Commission to be exempted from the ban on the...
Read more

It was announced today that the government of Serbia will continue sending planes to help our citizens who have been stranded worldwide because of...
Read more

The programme “Point of Return” (Tačka Povratka), in association with the Serbian Ministry of Foreign Affairs and the diplomatic missions and consular posts of...
Read more
Cord MagazineLeaders Meeting Point