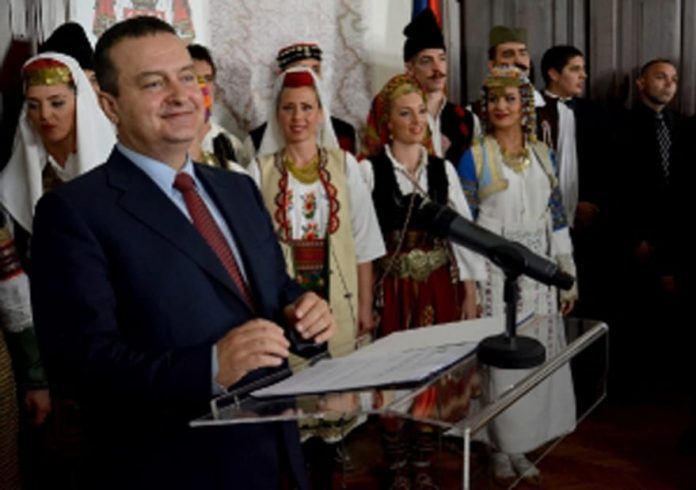 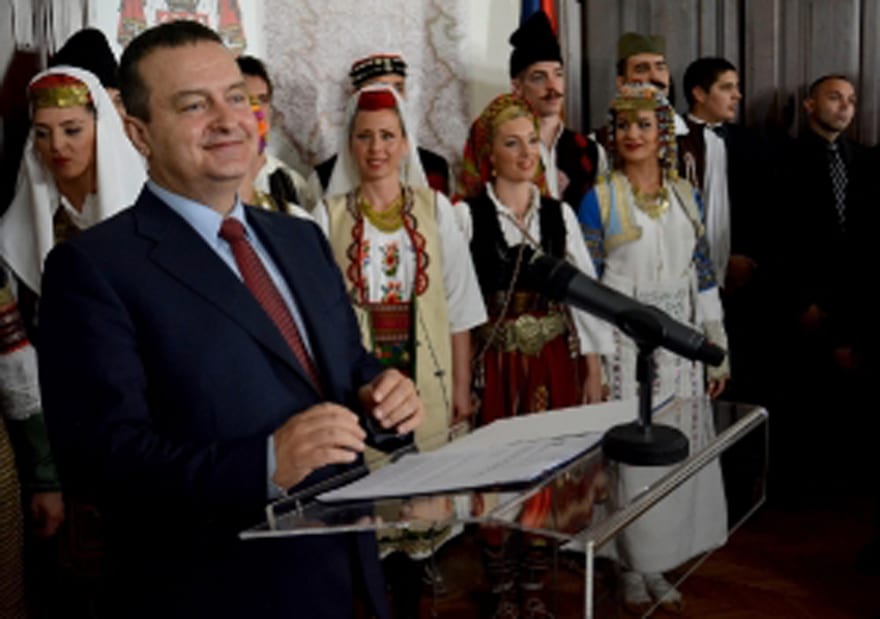 The Ministry of Foreign Affairs of the Republic of Serbia, led by Minister Ivica Dačić, celebrated Serbian Diplomacy Day on 29th May with a ceremony at which the Minister hosted representatives of the diplomatic corps, ministers in the Government of Serbia and other prominent personalities from the country’s public and political life.

Speaking at the celebration of Serbian Diplomacy Day, Minister for the Foreign Affairs of Serbia Ivica Dačić noted that Serbia will remain committed to continuing the negotiation process with the European Union, as well as the further development of good neighbourly relations and military neutrality. 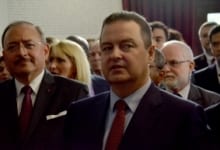 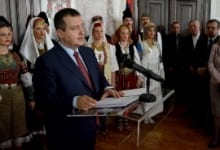 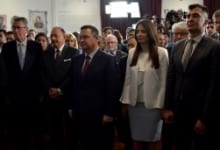