On the 2nd June 1946, the Kingdom of Italy held a national referendum to choose a form of government, with over 12 million Italians voting in favour of a Republic—putting an end to 85 years of monarchy. The second day of June has since become a national holiday known as Festa della Repubblica, which is celebrated all over Italy and in Italian communities worldwide.

Italian Ambassador to Belgrade H.E. Carlo Lo Cascio hosted a reception to mark National Day of the Republic, 140 years of diplomatic relations between Belgrade and Rome, as well as 10 years of strategic partnership. 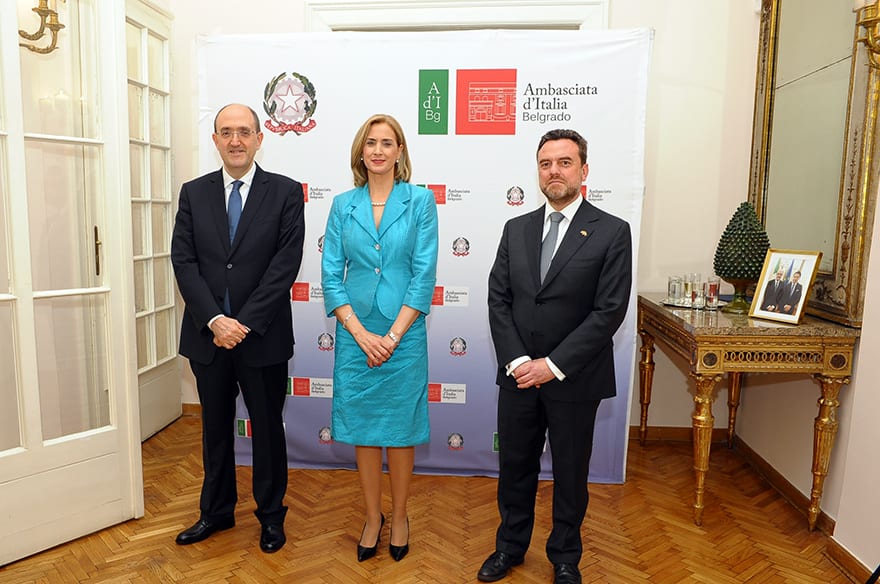 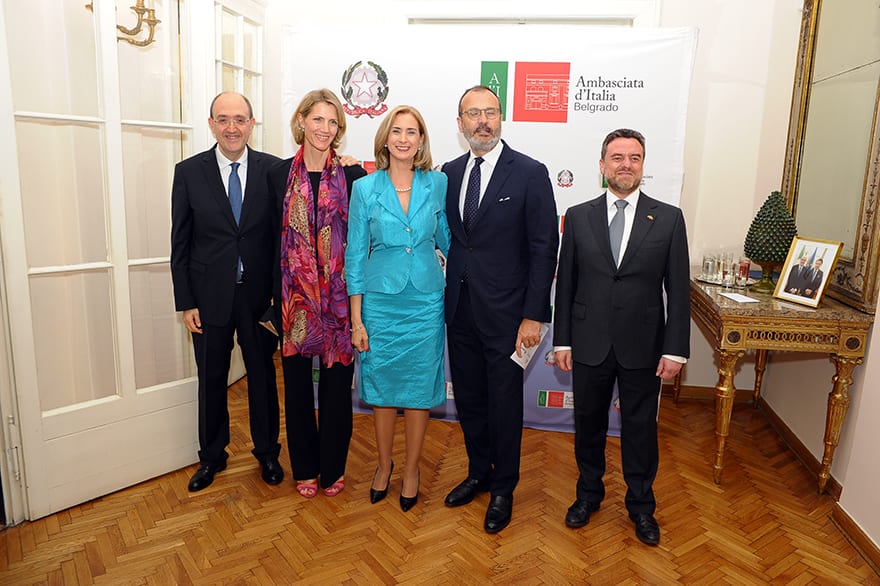 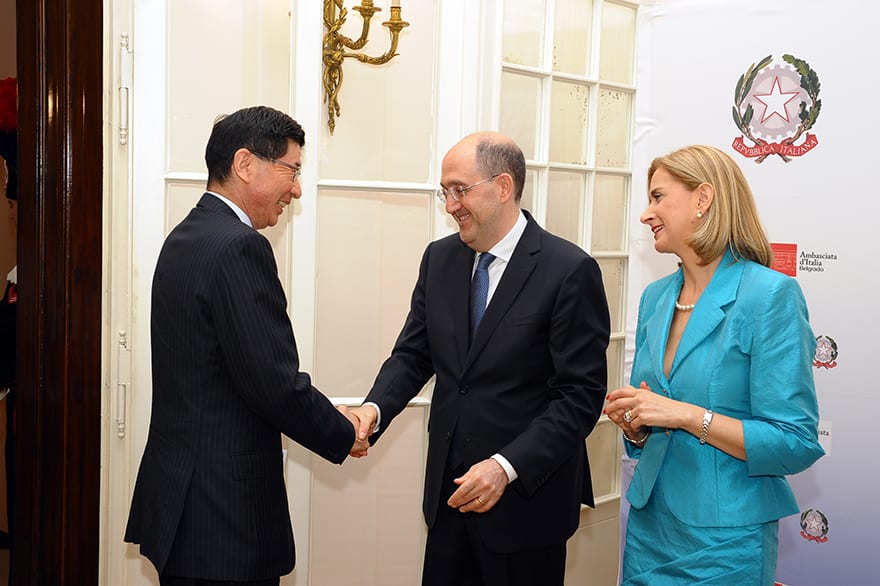 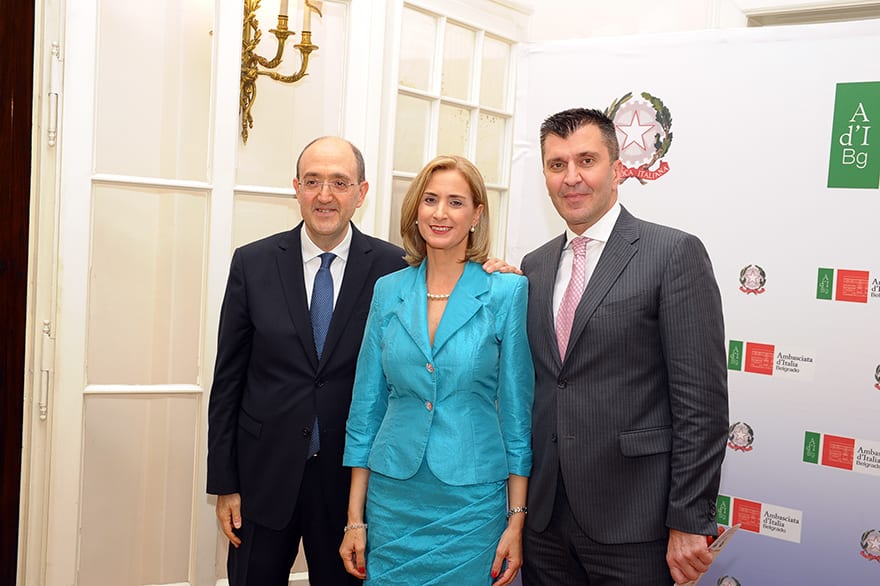 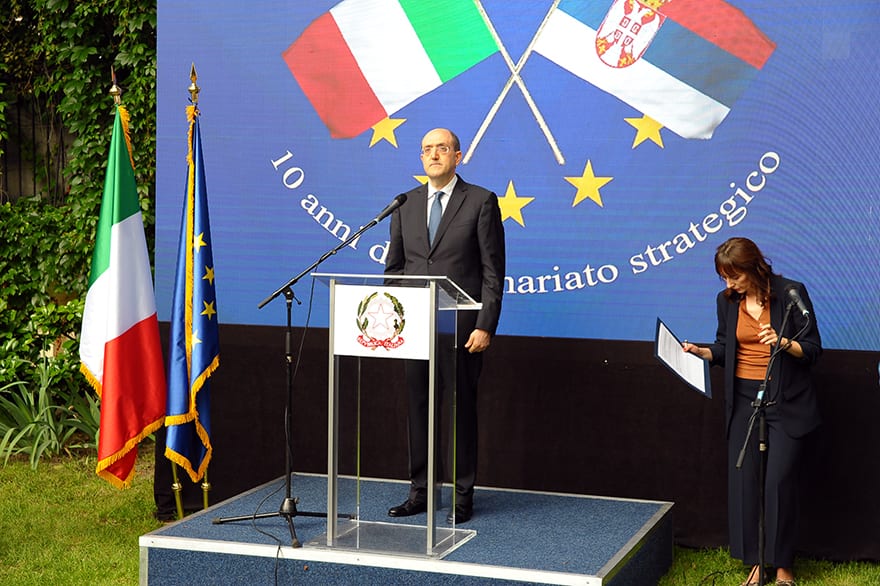 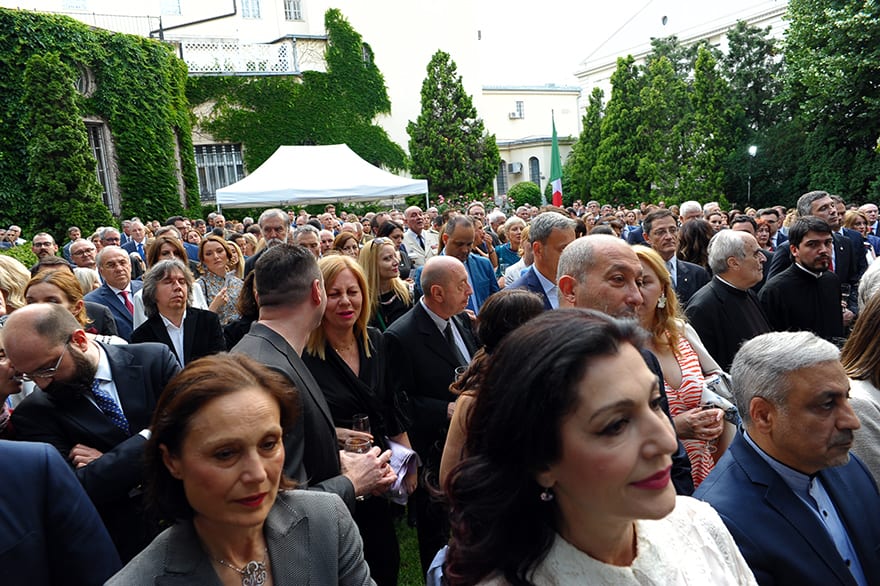 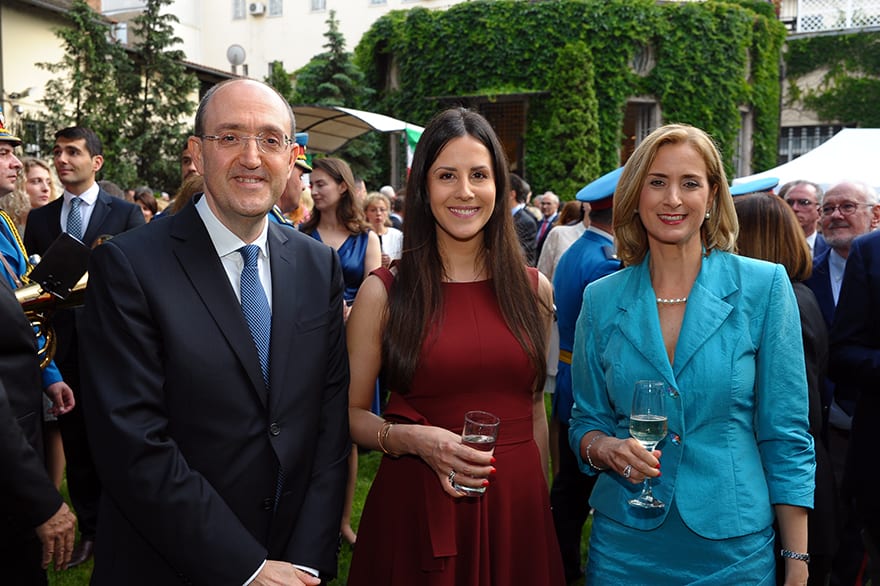 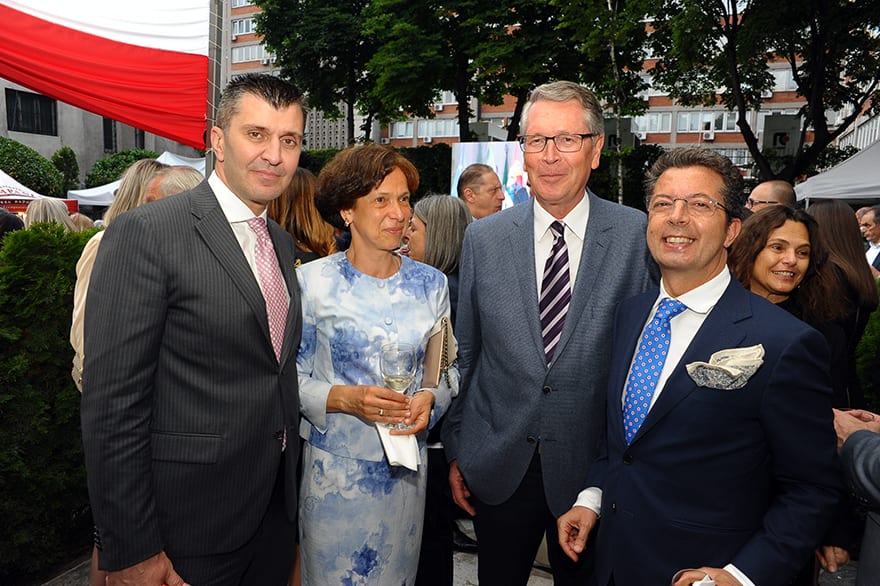 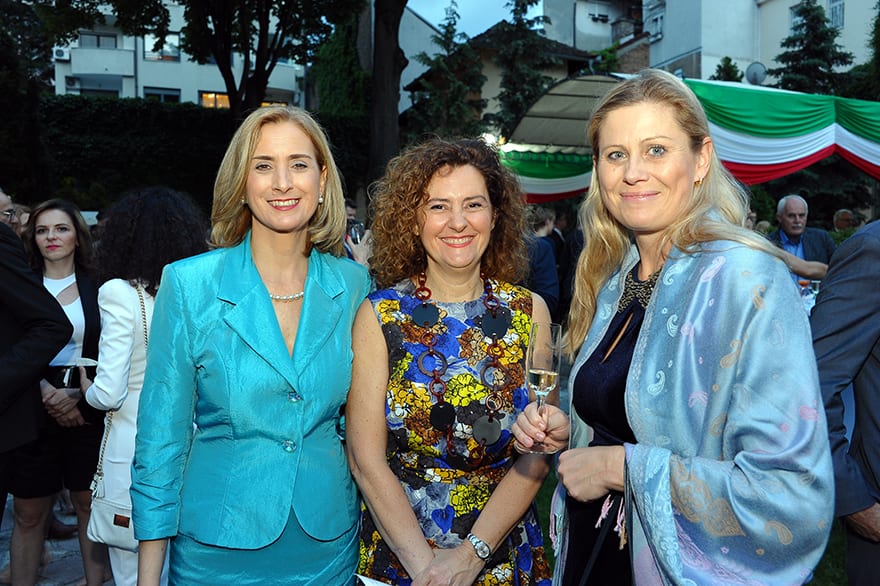 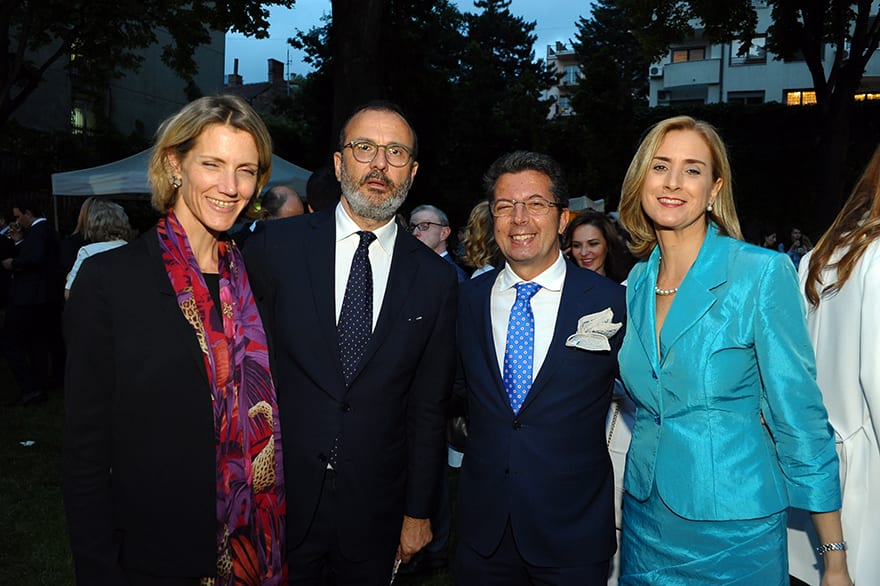 Ambassador said that Italy is Serbia’s ally and is encouraging Belgrade to continue reforms on the path of Euro-integration and efforts to reach a compromise solution regarding the Kosovo issue.

“On both of these issues, Italy is with Serbia,” said the ambassador at the celebration of the National Day of Italy.

The reception was attended by a large number of officials, representatives of the Government, diplomatic community, figures from public and political life.

Perhaps Not in Focus, But Certainly Not Forgotten