The Israeli Ambassador to Serbia, H.E. Joseph Levy, soon to leave Serbia, hosted a reception in honour of Israeli Independence Day at the Metropol Hotel in Belgrade. 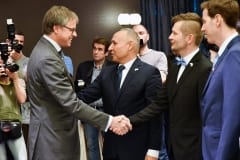 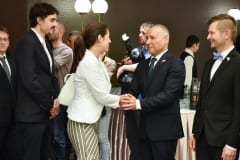 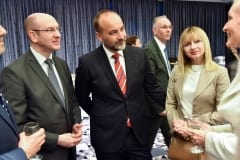 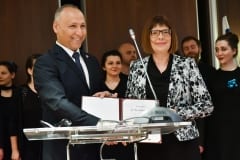 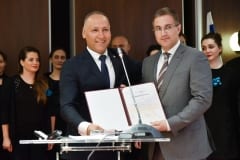 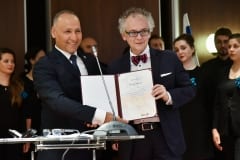 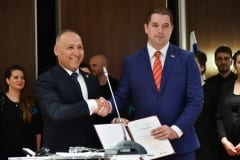 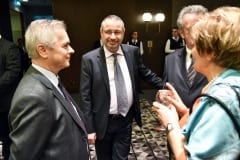