This occasion saw Ambassador of the Republic of Indonesia, H.E. Harry Richard James Kandou, deliver a donation to the President of Red Cross Serbia, Dragan Radovanović, which was collected by the Indonesian Embassy as a contribution to humanity from Indonesia. 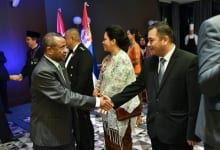 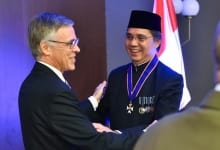 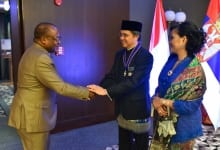 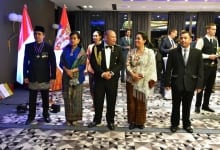 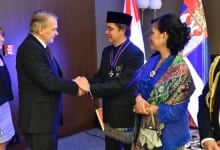 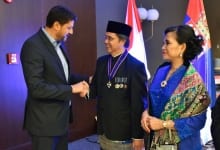 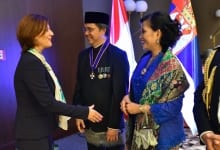 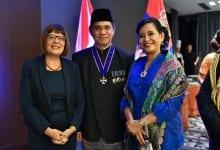 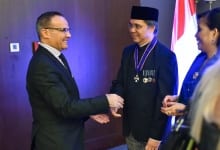 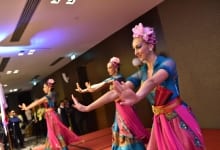 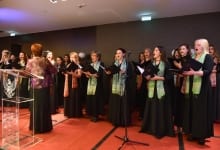 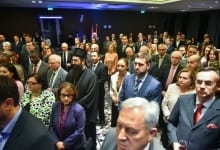 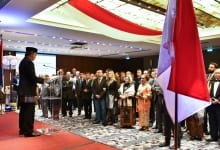 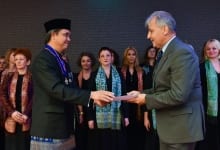