The Indonesian Embassy in Serbia hosted a reception on the occasion of the 74th Independence Day and Armed Forces Day of this country. 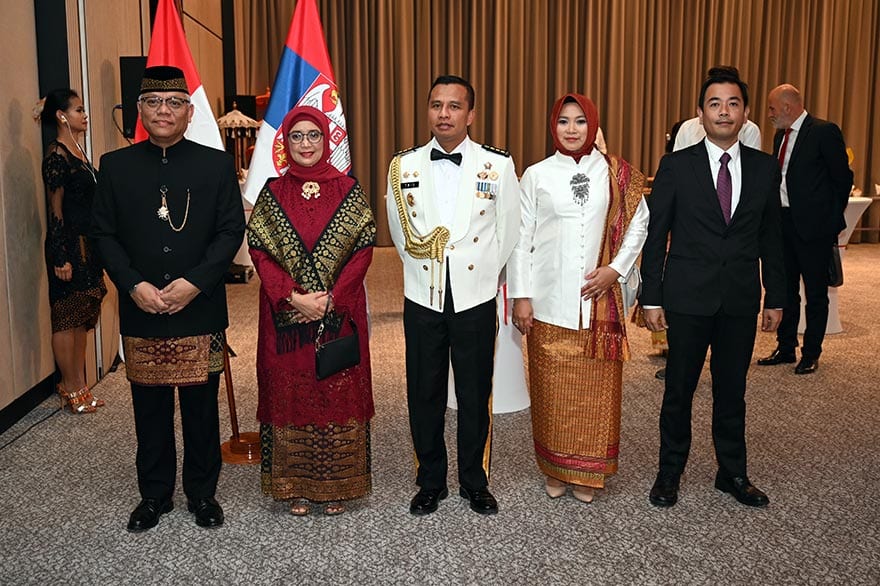 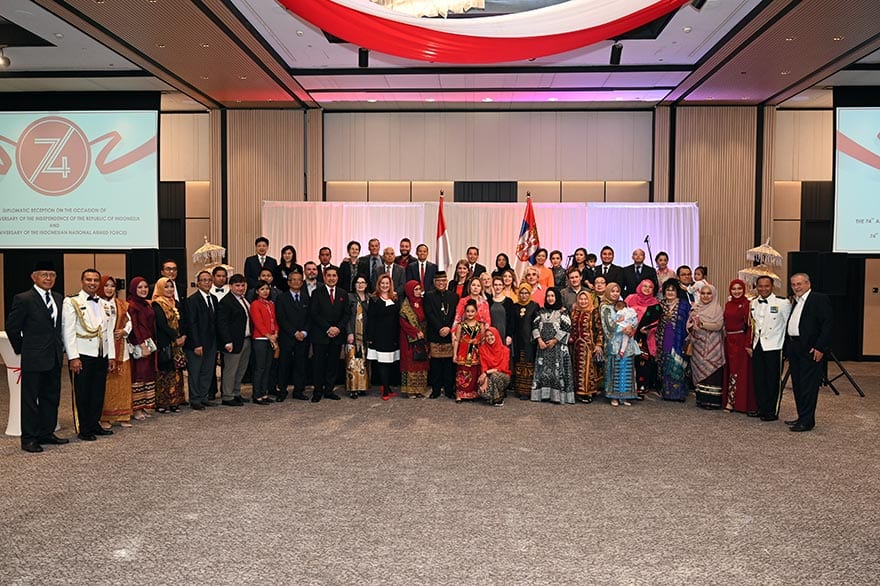 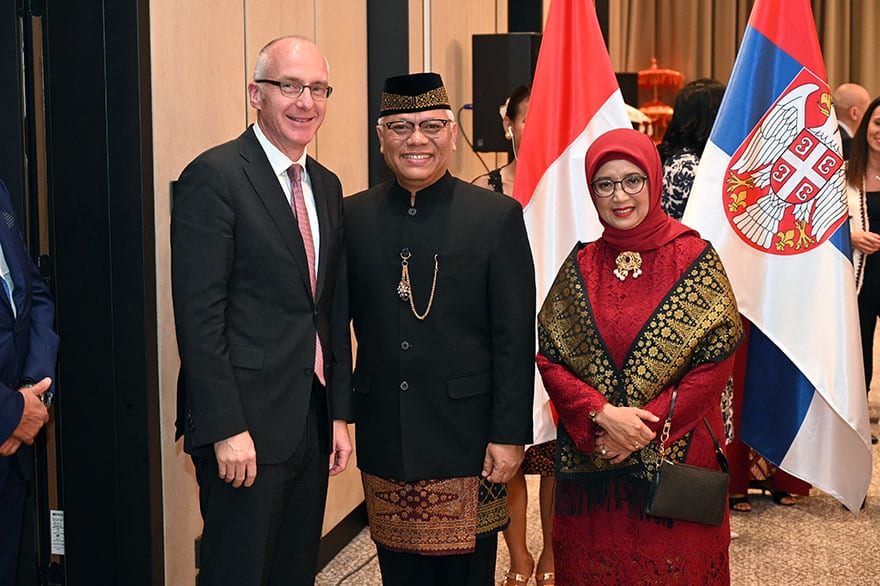 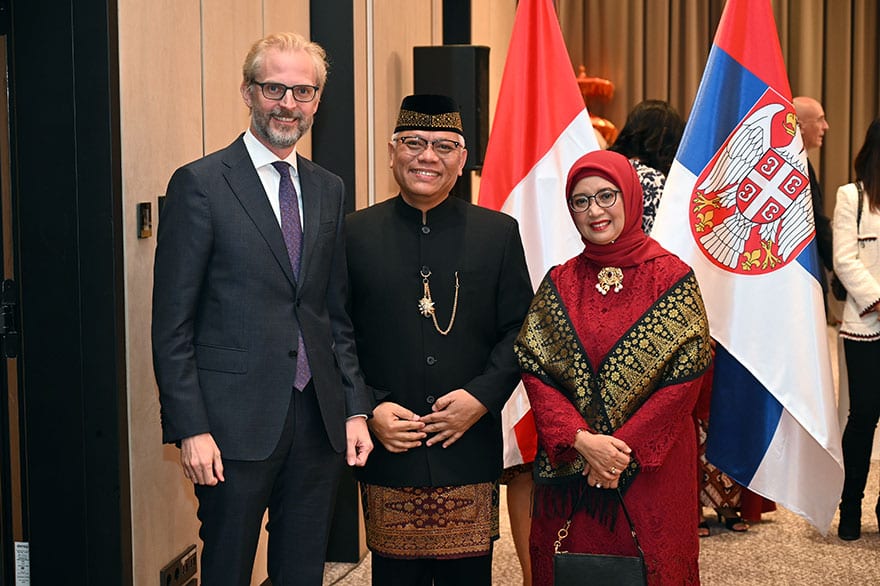 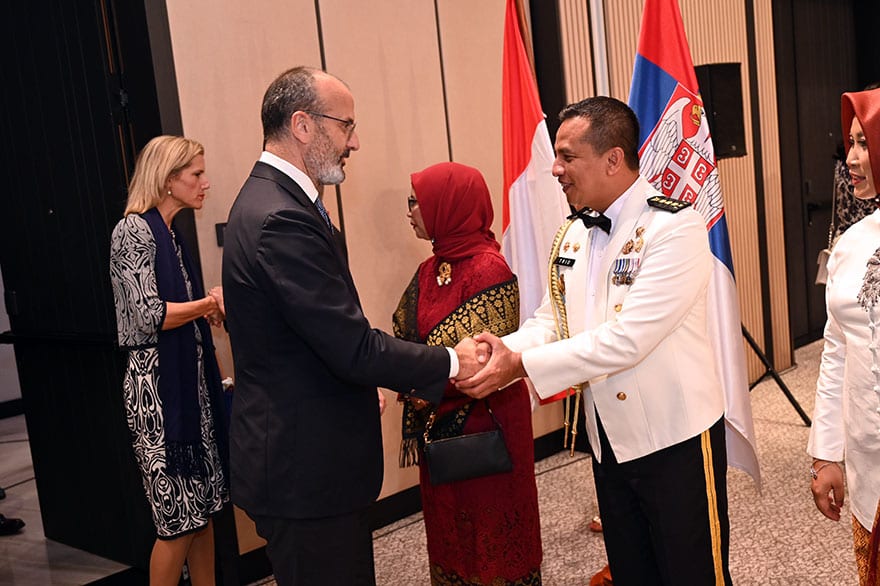 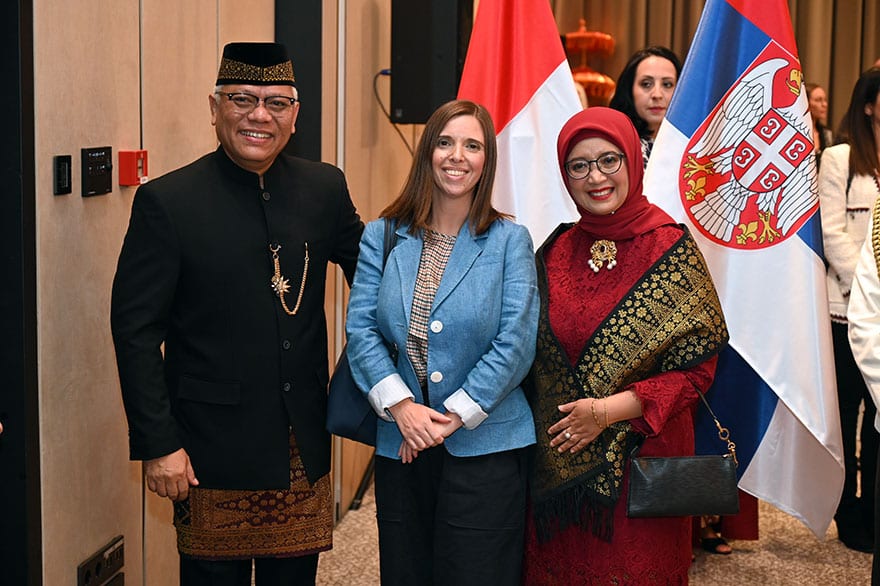 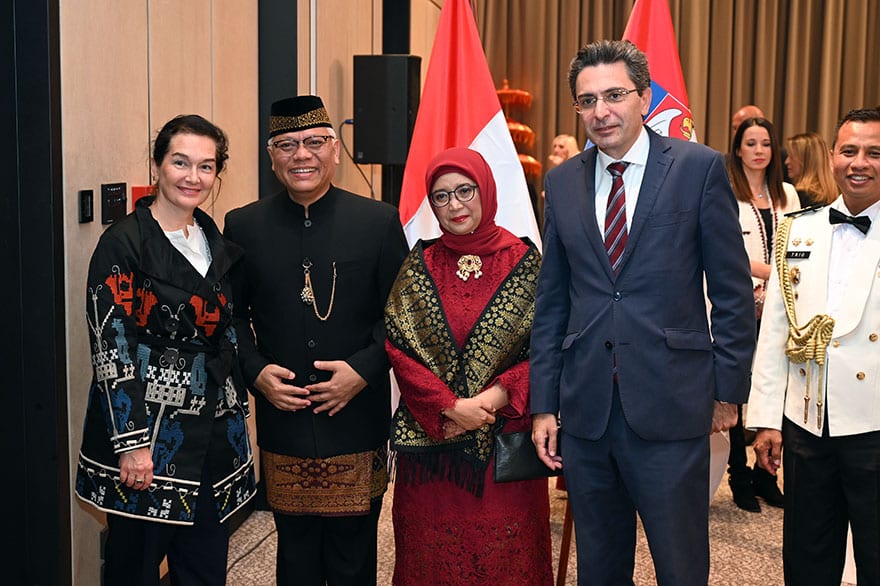 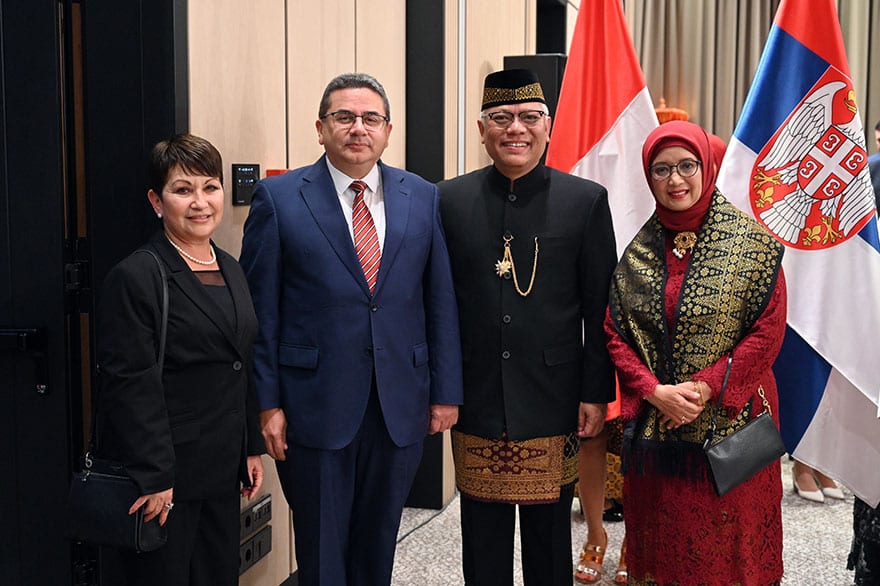 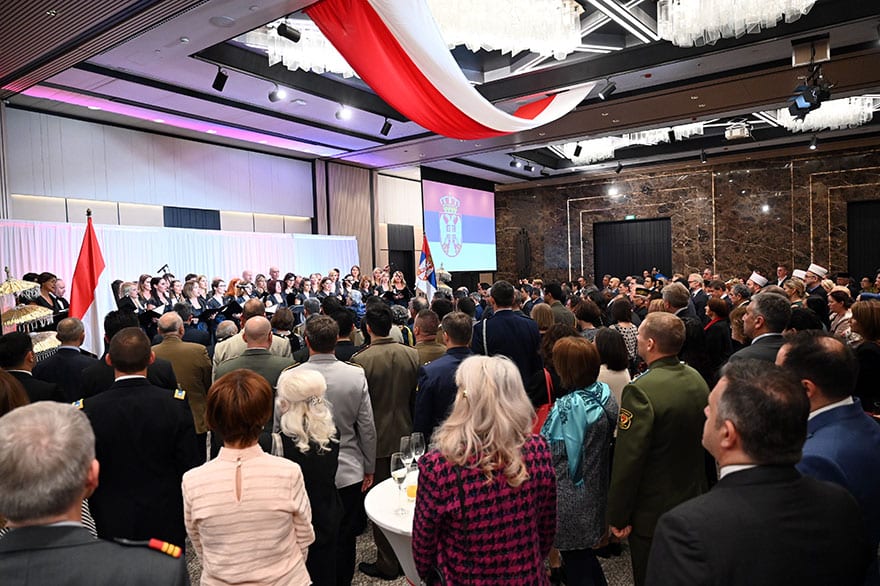 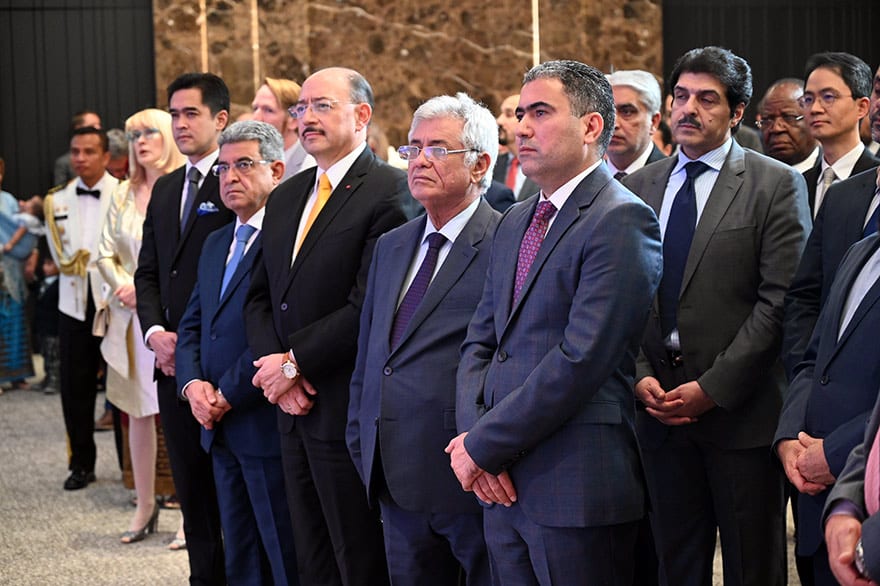 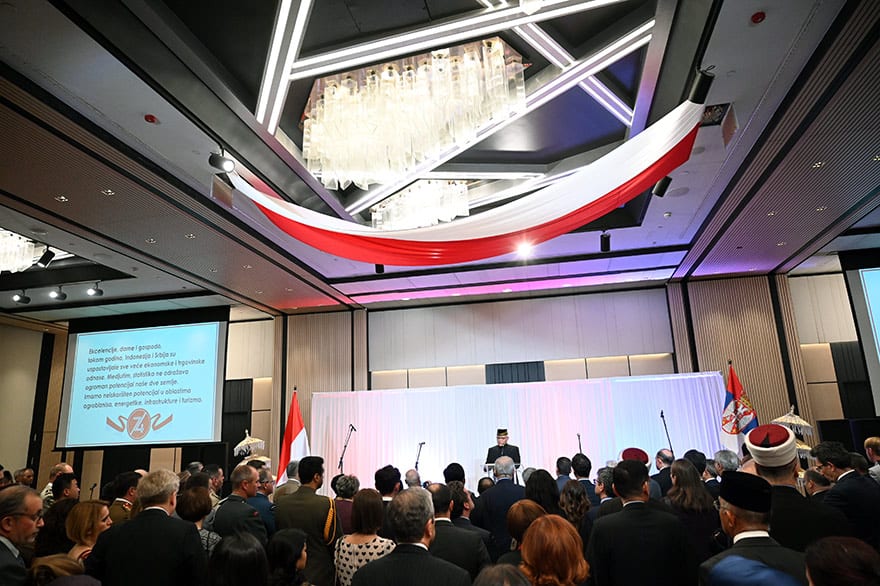 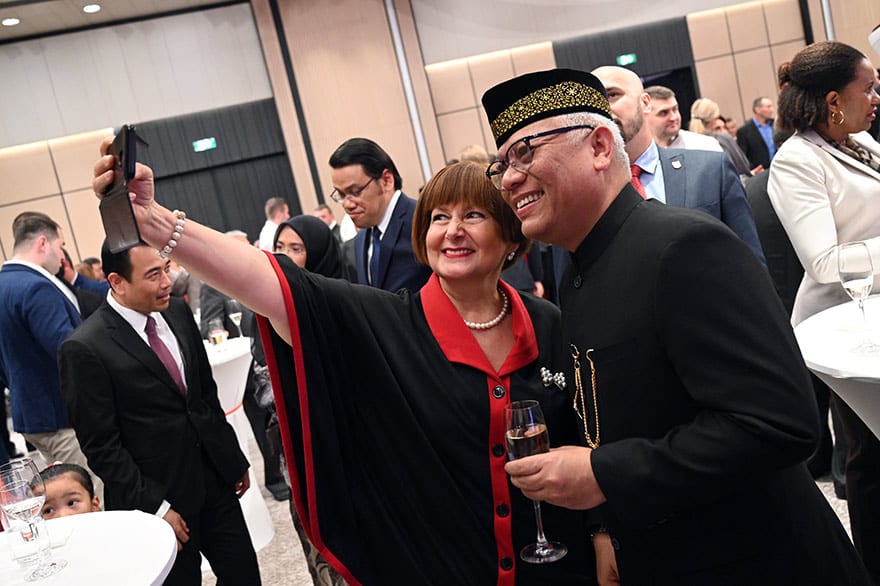 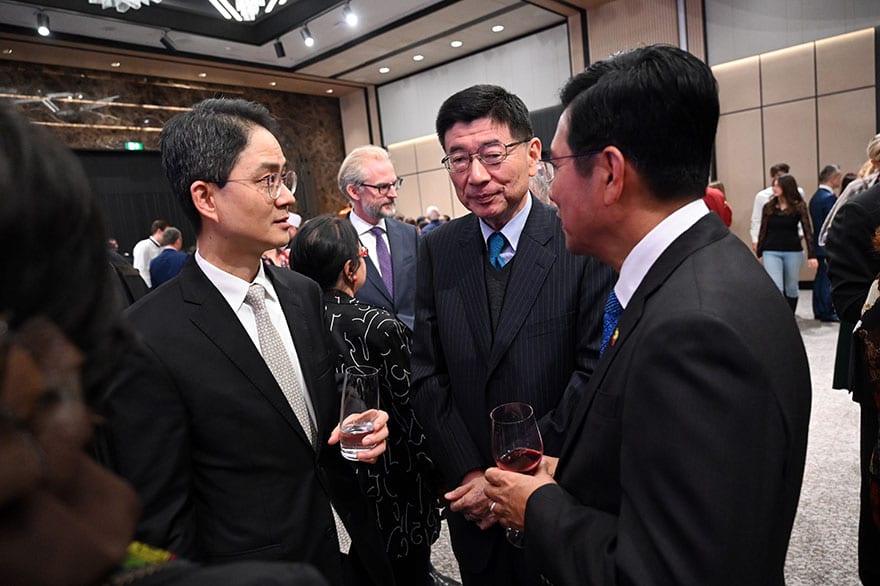 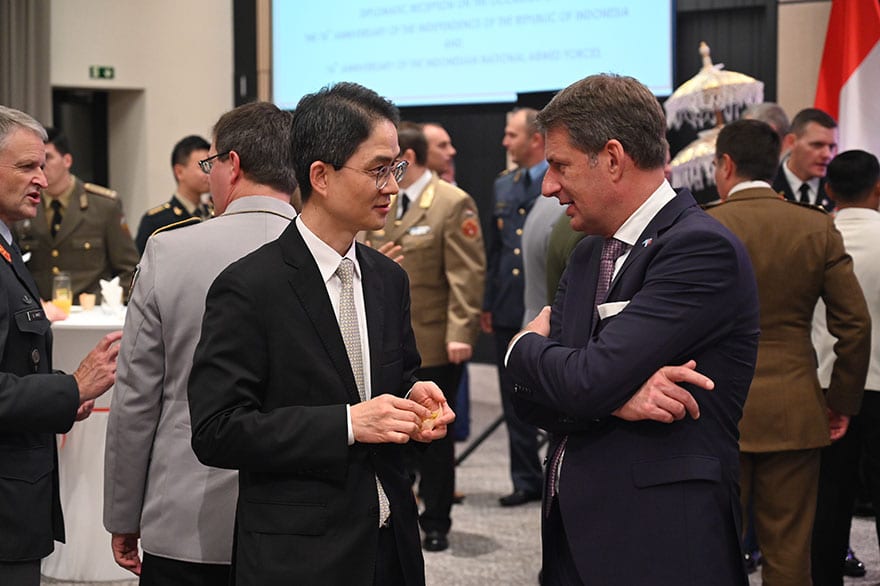 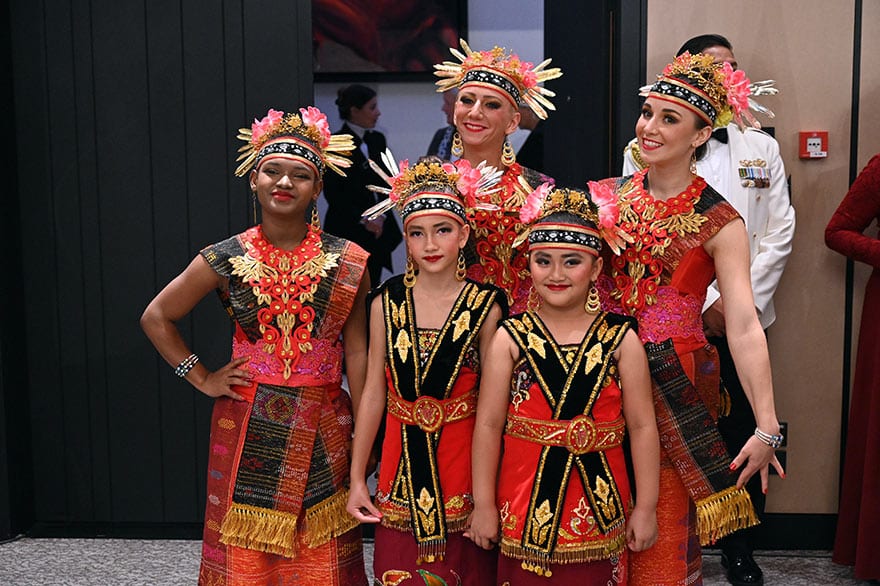 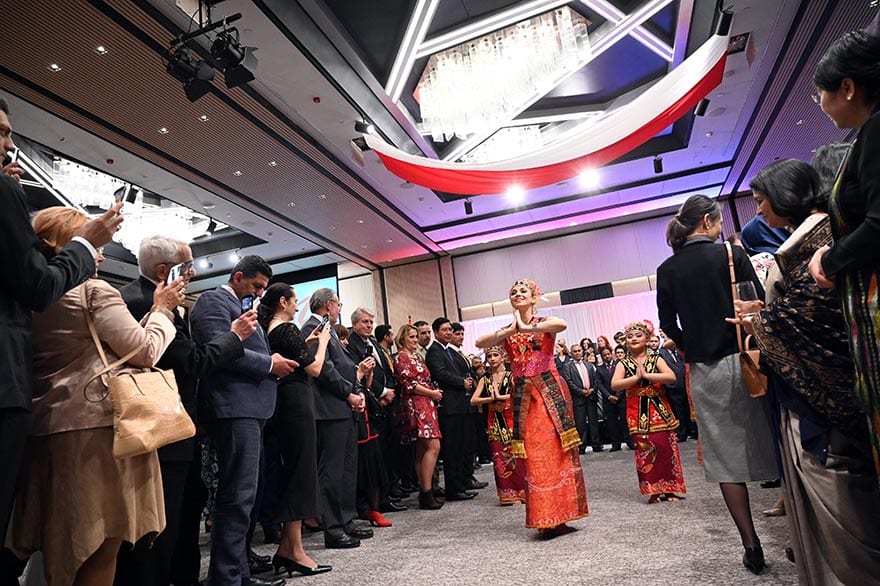 On 17 August 1945 Indonesia declared independence from the Netherlands. A 350-year-long Dutch rule in the Indonesian archipelago came to an end.

The reception was attended by Heads of Diplomatic Missions in Belgrade, officials of the Government of Serbia, government officials of Montenegro, other counterparts of the Embassy and friends of Indonesia.