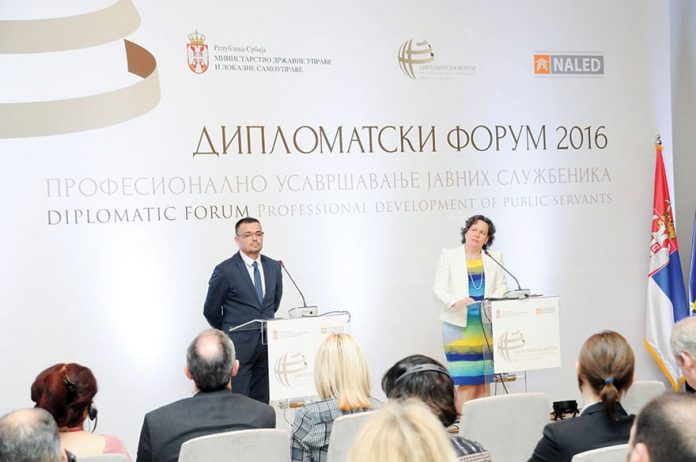 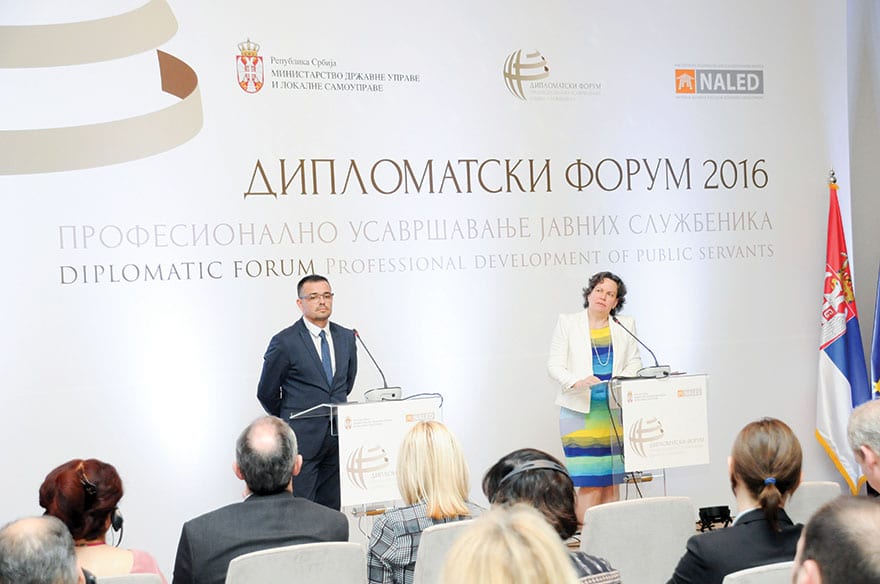 The First Diplomatic Forum, organised at the Palace of Serbia by the Ministry of State Administration and Local Self-Government and NALED, saw Serbian Deputy Prime Minister Kori Udovicki and ambassadors of many European and world countries sign a declaration of support for the professional development of Serbia’s public servants.

The gathering was attended by Minister without Portfolio in charge of European integration, Jadranka Joksimović, Head of the EU Delegation to Serbia, Michael Davenport, Director of the World Bank Office in Serbia Tony Verheijen, as well as ambassadors or representatives of the embassies of Australia, Argentina, Austria, Belarus, Finland, France, India Israel, Canada, Cyprus, Germany, Nigeria, Norway, Poland, Slovenia, Spain, Turkey, Ukraine and the United Kingdom. 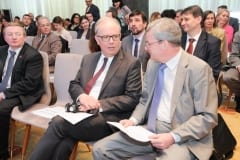 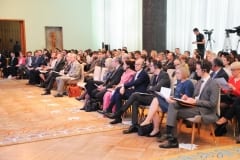 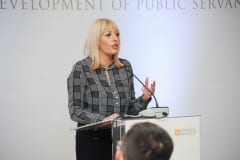 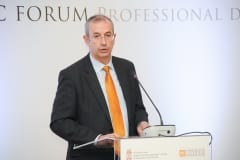 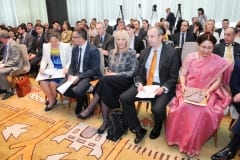