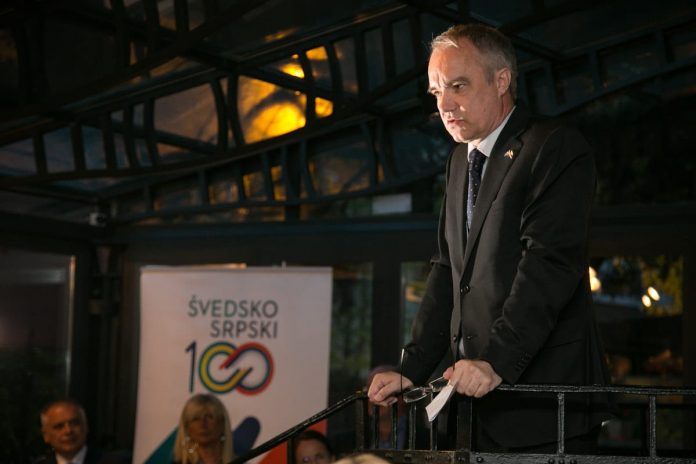 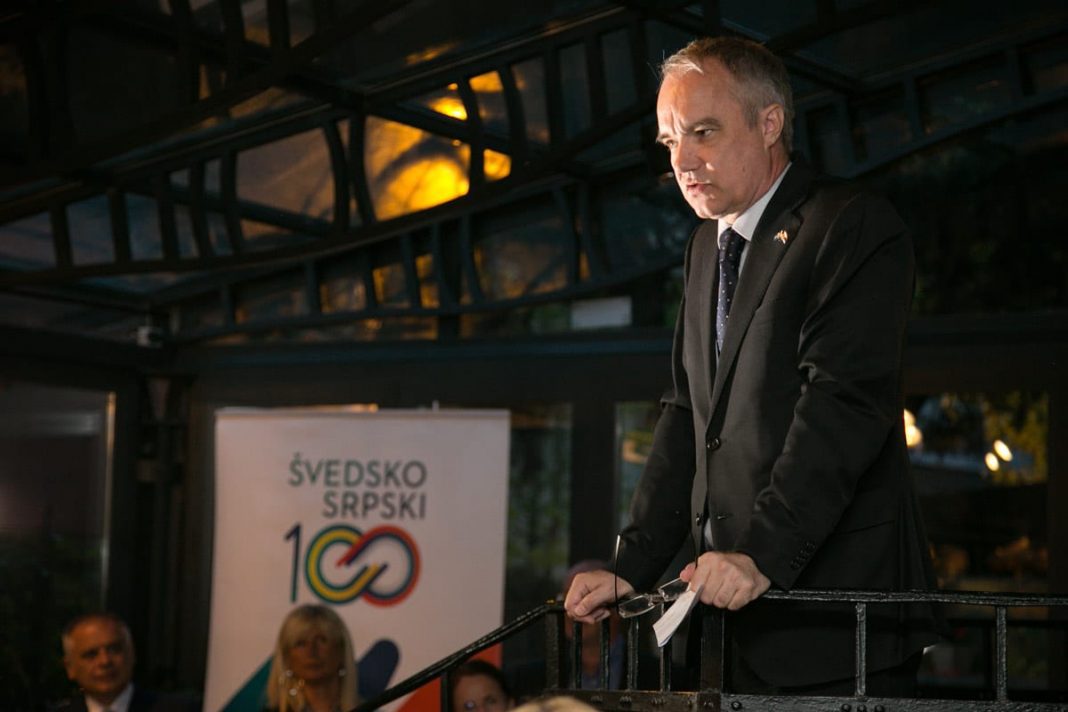 As part of celebrations marking the centenary of the establishment of diplomatic relations between Sweden and Serbia, H.E Jan Lundin, Ambassador of Sweden, and his spouse, Mrs Milica Lundin, organised various events, starting with the Swedish Culinary Diplomacy Week (20th-27th April) at Belgrade’s Đorđe Restaurant.

In the pleasant atmosphere created by Ambassador and Mrs Lundin, representatives of political, diplomatic and cultural circles in Serbia had the opportunity to sample mainly organic dishes from menus often served at dinners in Swedish residences and to taste different gastronomic specialities and wines. 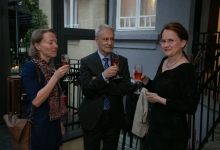 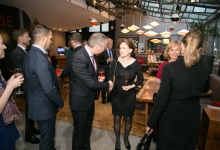 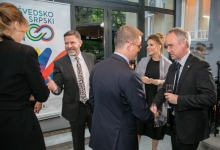 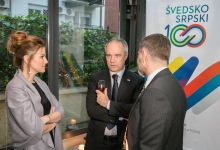 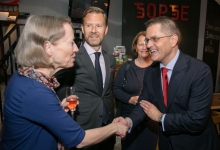 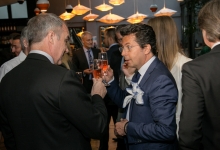 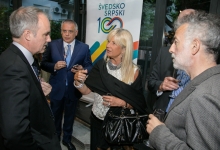 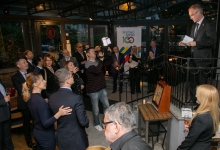 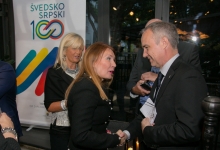 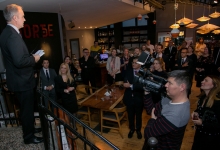 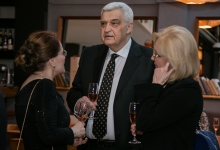 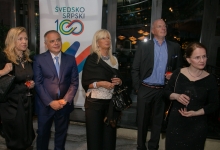 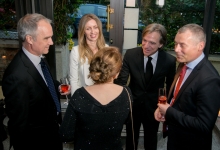 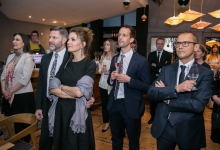 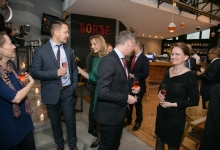 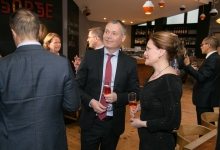