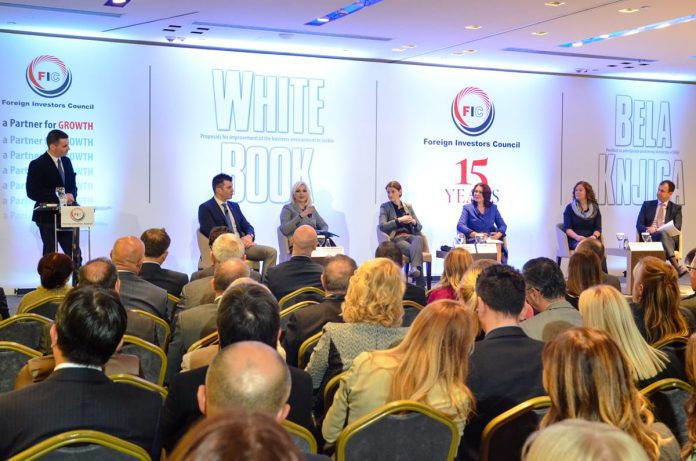 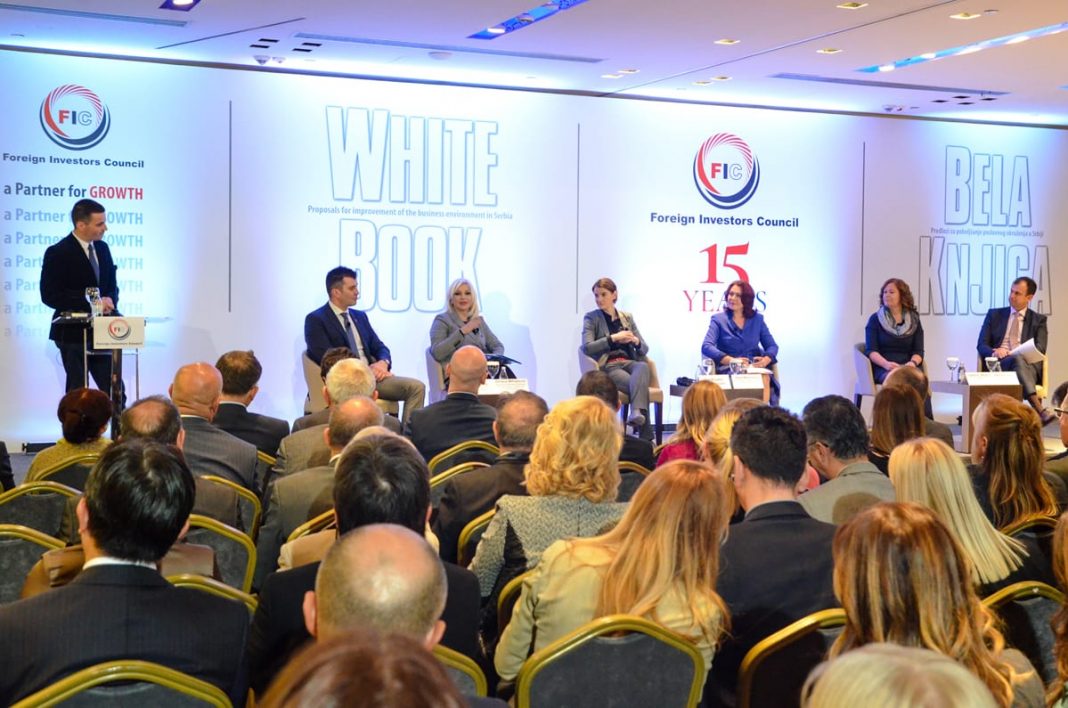 The Foreign Investors Council – FIC presented the White Book 2017 to the highest Government officials and stakeholder community. The White Book is the major product by which, for 15 years, FIC gives recommendations aimed at supporting economic growth and better living standard of Serbian citizens.

FIC members, who are the driving engine of the Serbian market, have invested their knowledge and expertise in this project in order to assist Serbia in creating a more attractive and sustainable environment and achieving swifter integration into EU economy.

The event was opened with a presentation acknowledging 15 years of FIC operations. In her introductory speech, FIC President Yana Mikhailova noted that “in-between two White Books the Government achieved good macro-economic results, but it is essential to instigate the stronger economic growth. FIC expects that the joint Task Force formed with the Government becomes a vehicle for accelerating reforms with 2 goals: to speed up harmonization of laws with EU regulations and to improve law implementation.

Therefore, it is important that the Government continues accession negotiations with the EU as a means to improve doing business conditions, both the laws and their implementation”, Mikhailova added.

3 key FIC expectations from the Government are to instigate stronger growth by making fiscal consolidation sustainable, to improve the implementation of laws and to continue harmonization of laws with EU regulation. Sustainable fiscal consolidation is possible only through strong structural reforms, focused on privatization and corporatization of state-owned enterprises. For the private sector, it is essential to introduce a more consistent and efficient implementation of the regulation, especially in the tax area, which asks for modernization of the public administration, tax administration included. Focus on further harmonization with EU norms should be on 7 areas: tax, labour, inspections& food safety, real-estate, digitalization& e-commerce, bankruptcy, and foreign exchange.

The newest edition of the White Book introduces new methodology and ranking of all business climate areas presented in this edition, based on the implementation of recommendations from the previous White Book edition.

This is an important year for FIC, as it marks 15 years since its establishment. From an independent business association created by 14 companies, FIC stayed faithful to their principles and grew to gather over 130 companies from all around the globe who have invested EUR 34 billion and directly employ 97,500 people in Serbia compared to EUR 150 million of investments and 3.160 employees in 2003.

FIC main goal is to influence the improvement of the business climate in Serbia by making concrete reform proposals and building a business portal for communication with the authorities in Serbia. FIC is also focusing on promoting solid business ethics and high corporate governance principles within the organization and towards local companies, the Government, and other external stakeholders. Through support and active engagement of membership, FIC has proven to be a strict guardian of the business community interests and at the same time a reliable partner to the Government of Serbia and other relevant stakeholders. 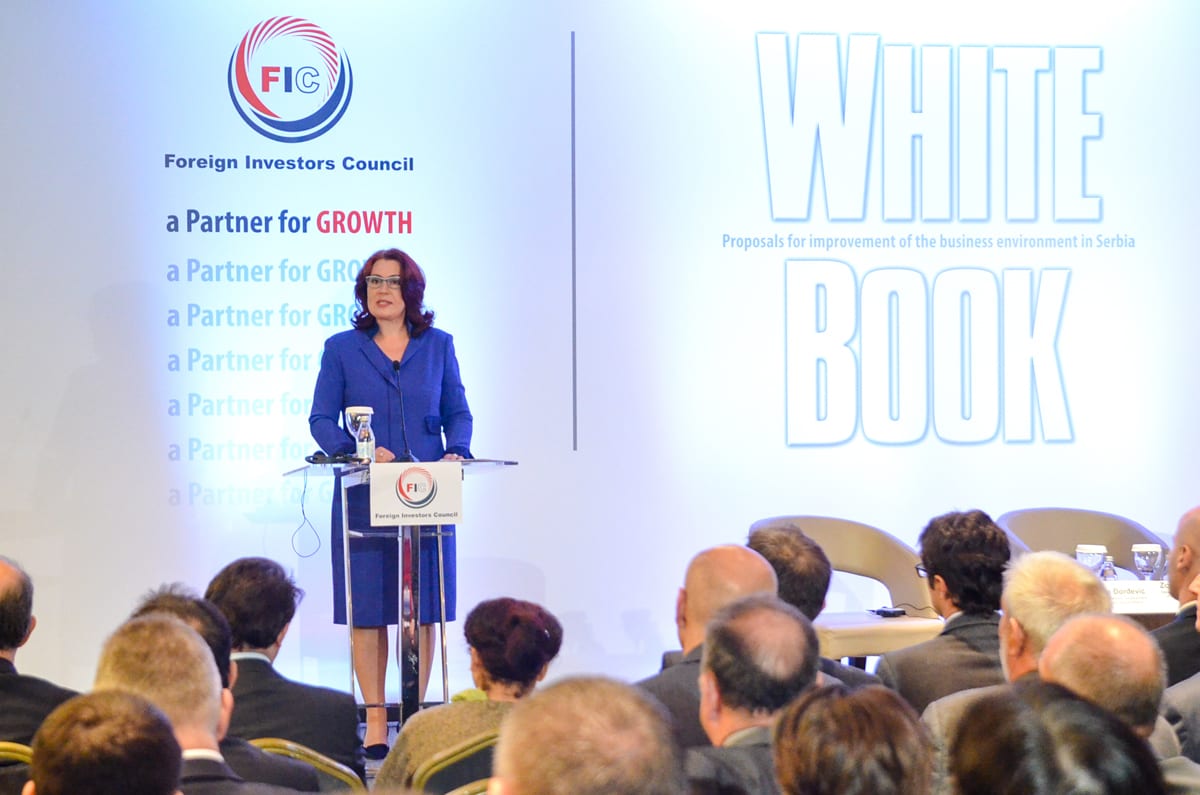 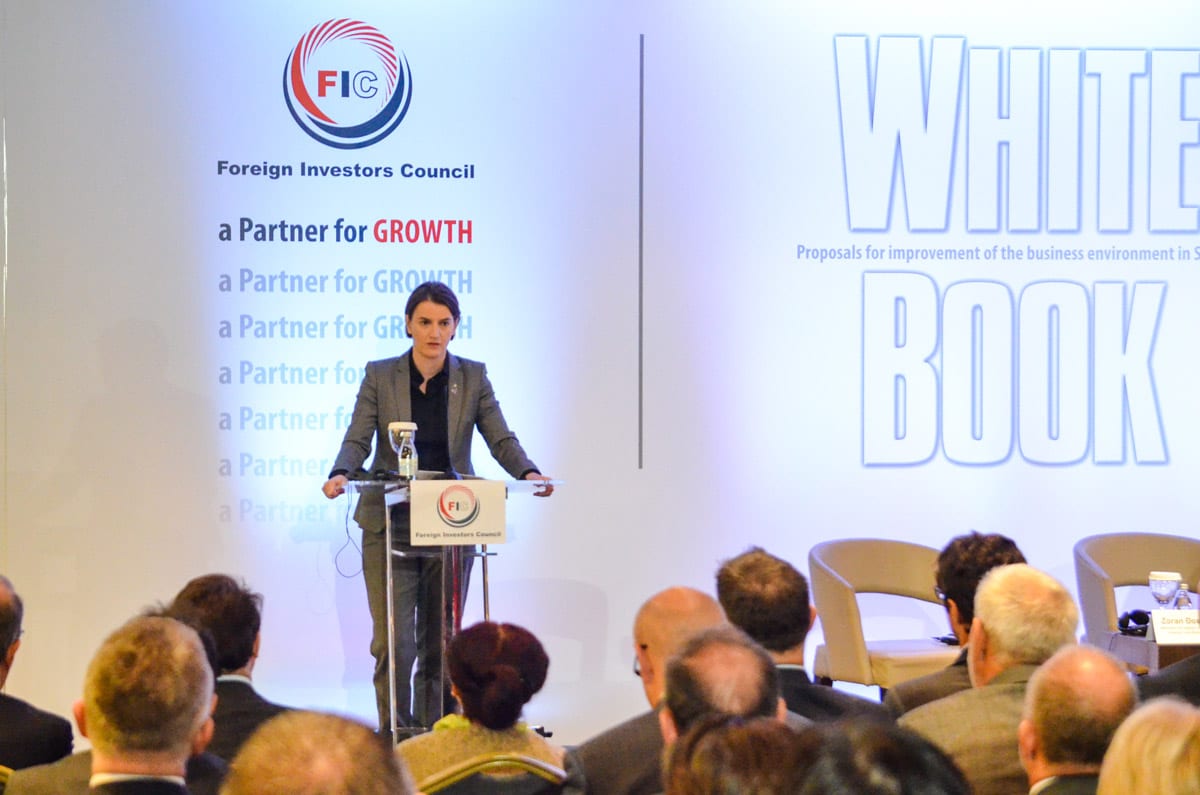 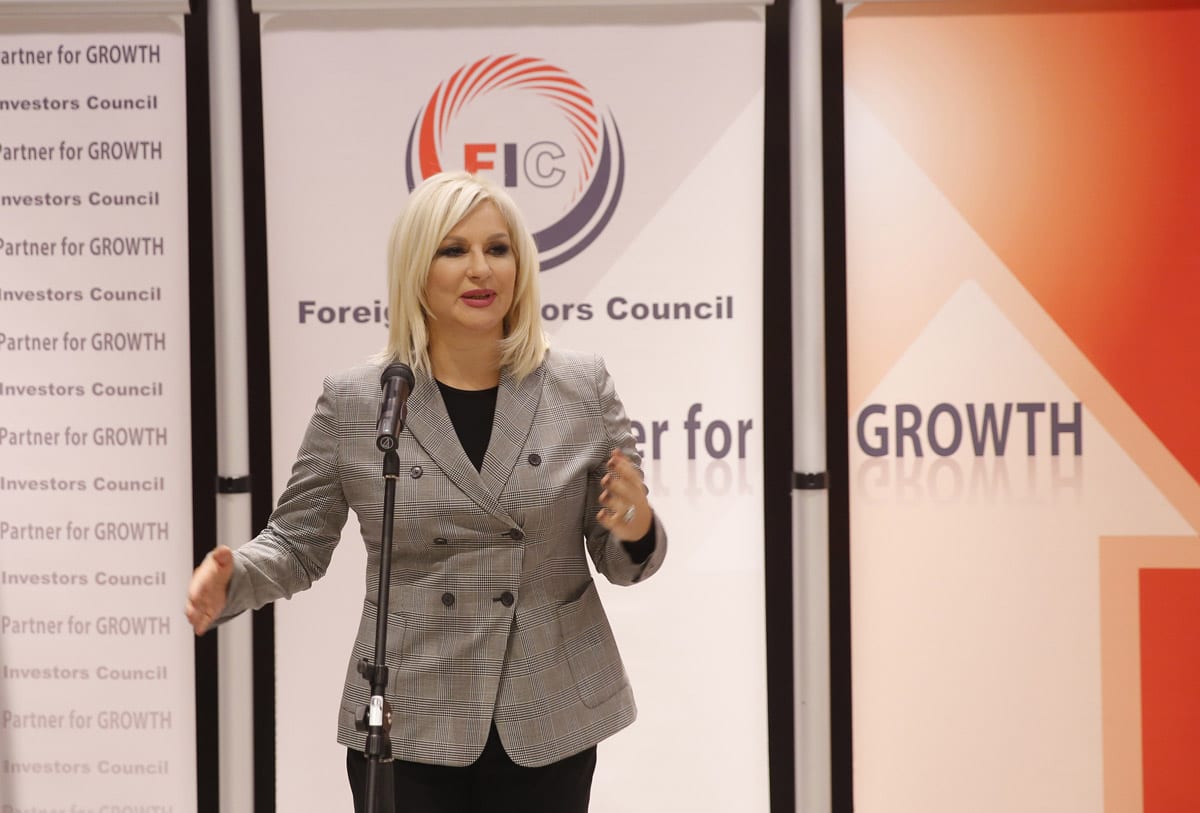 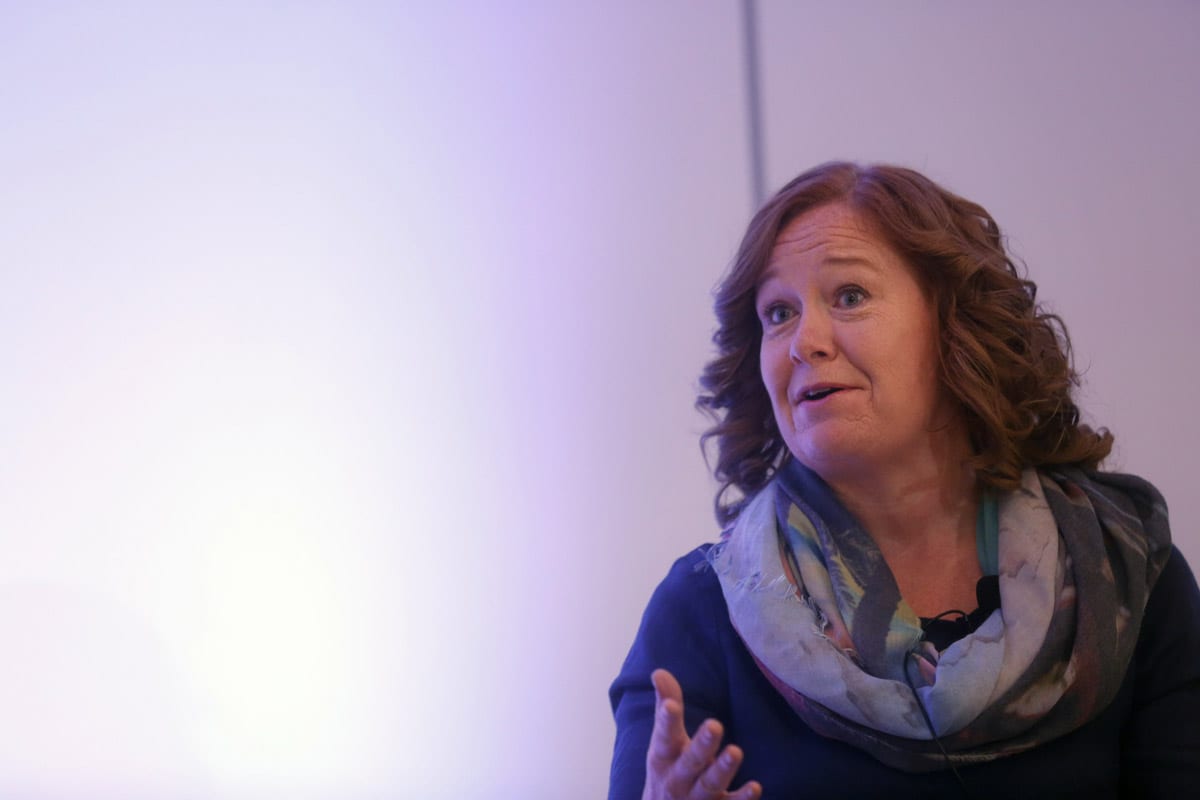 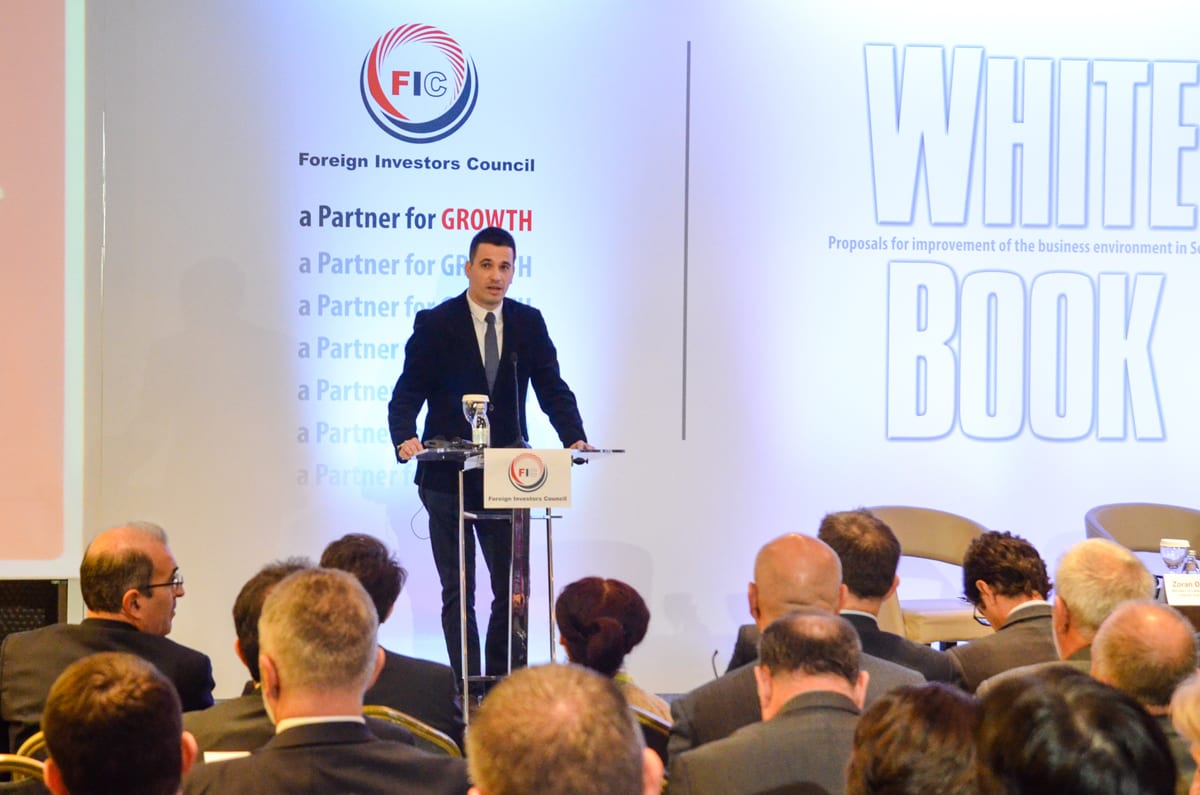 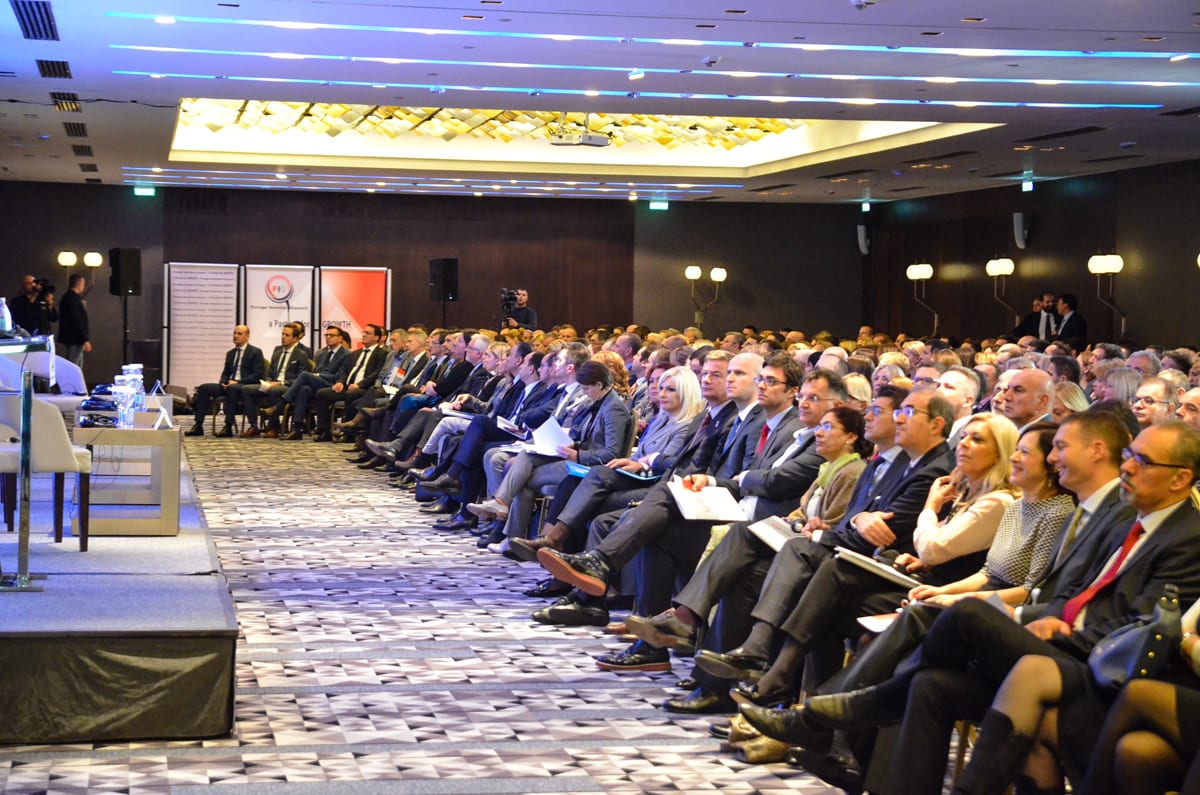 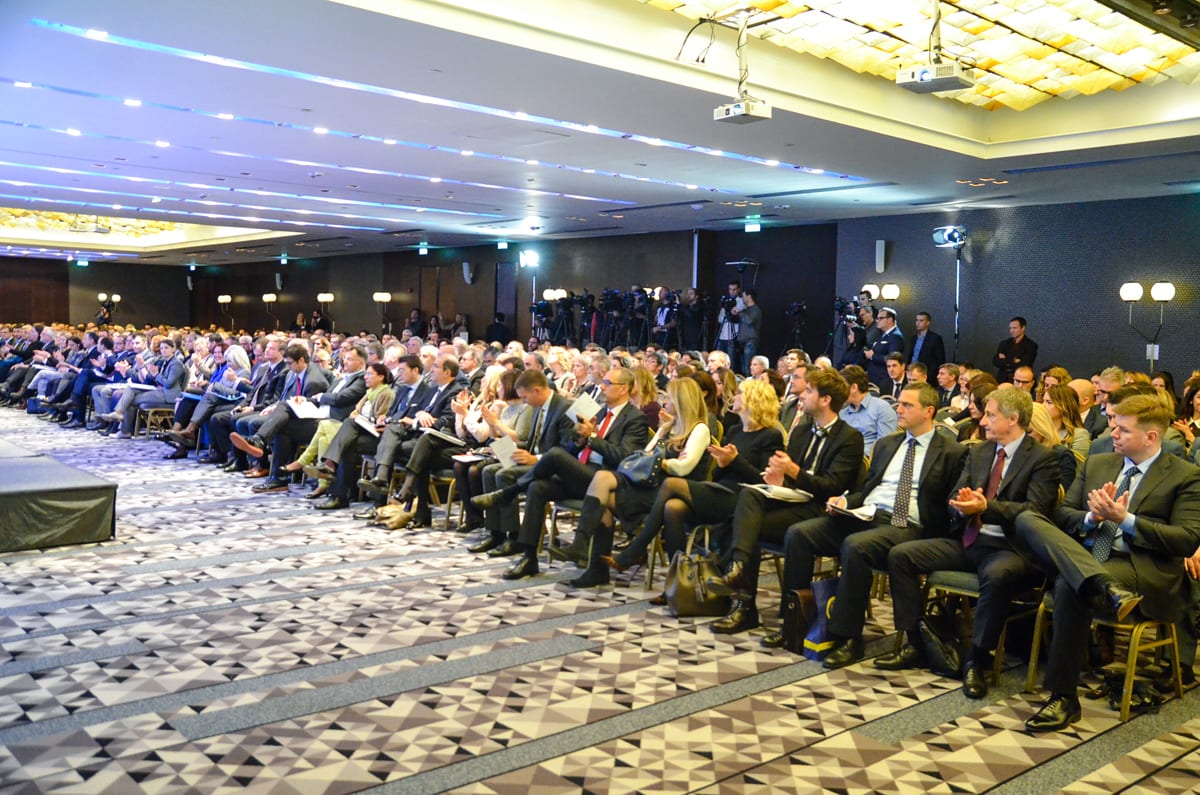 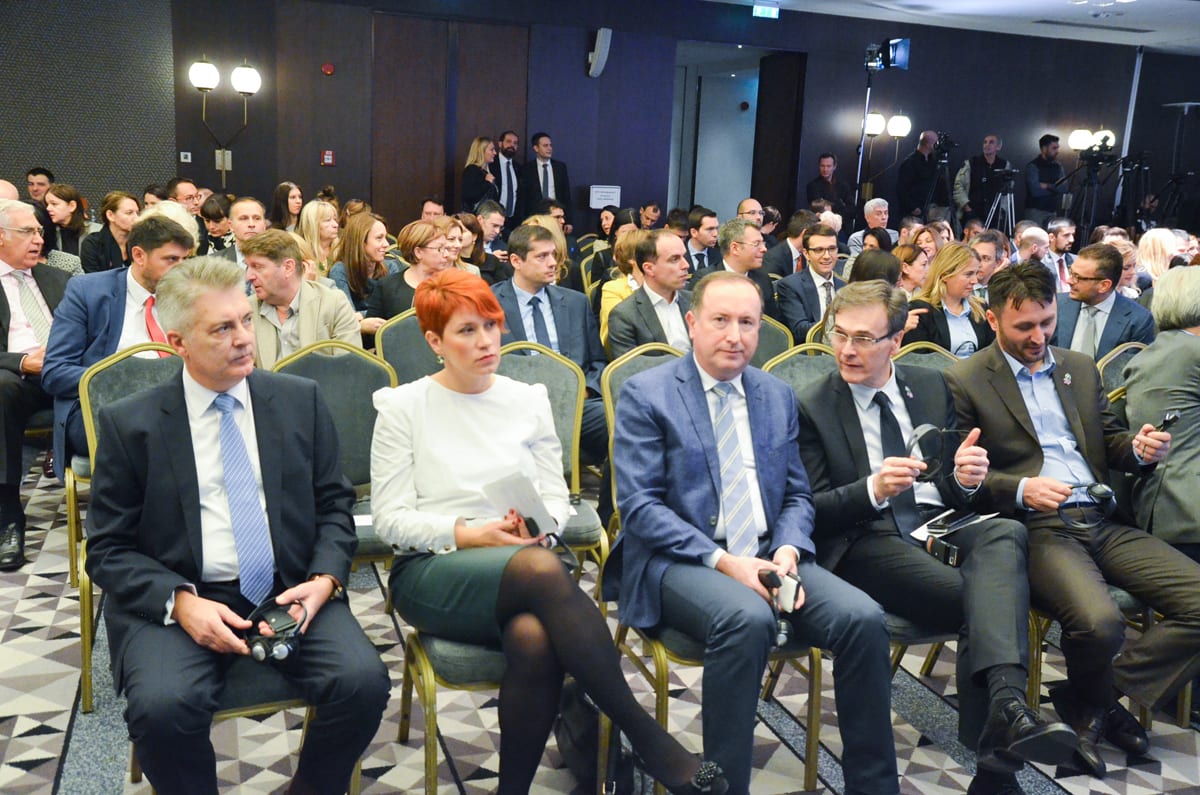 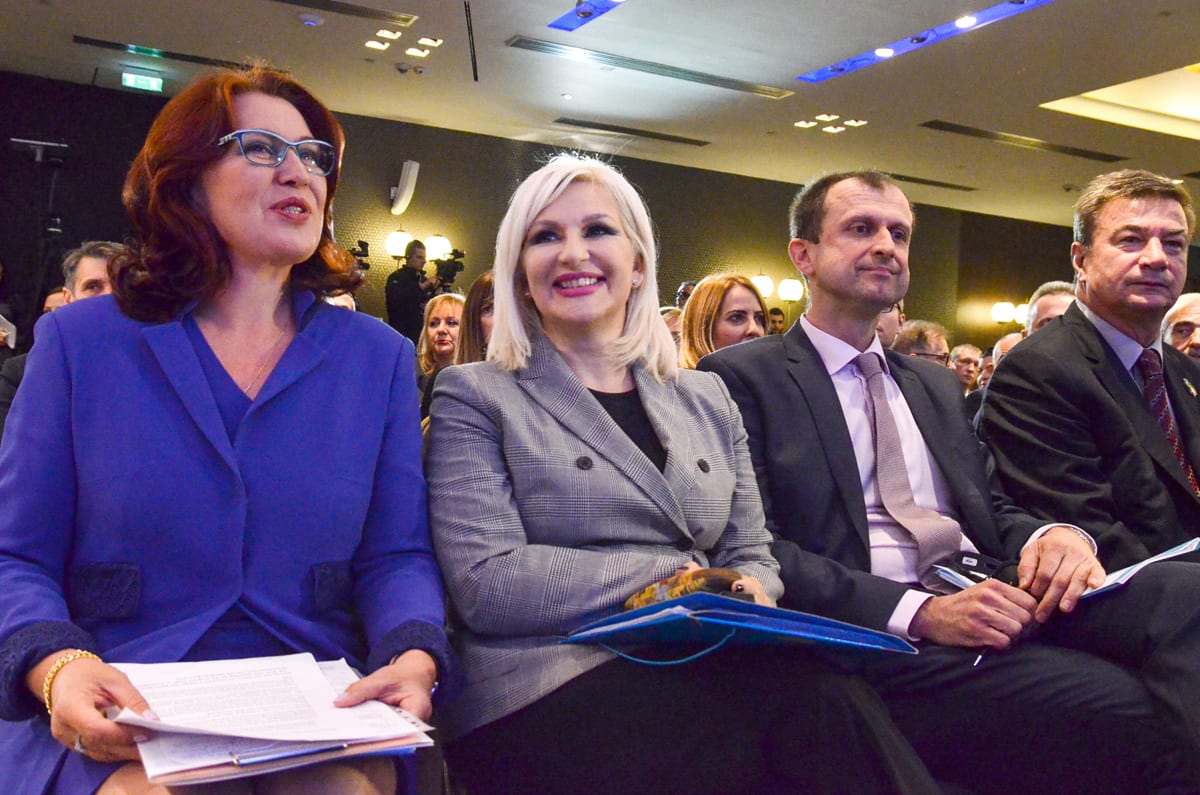 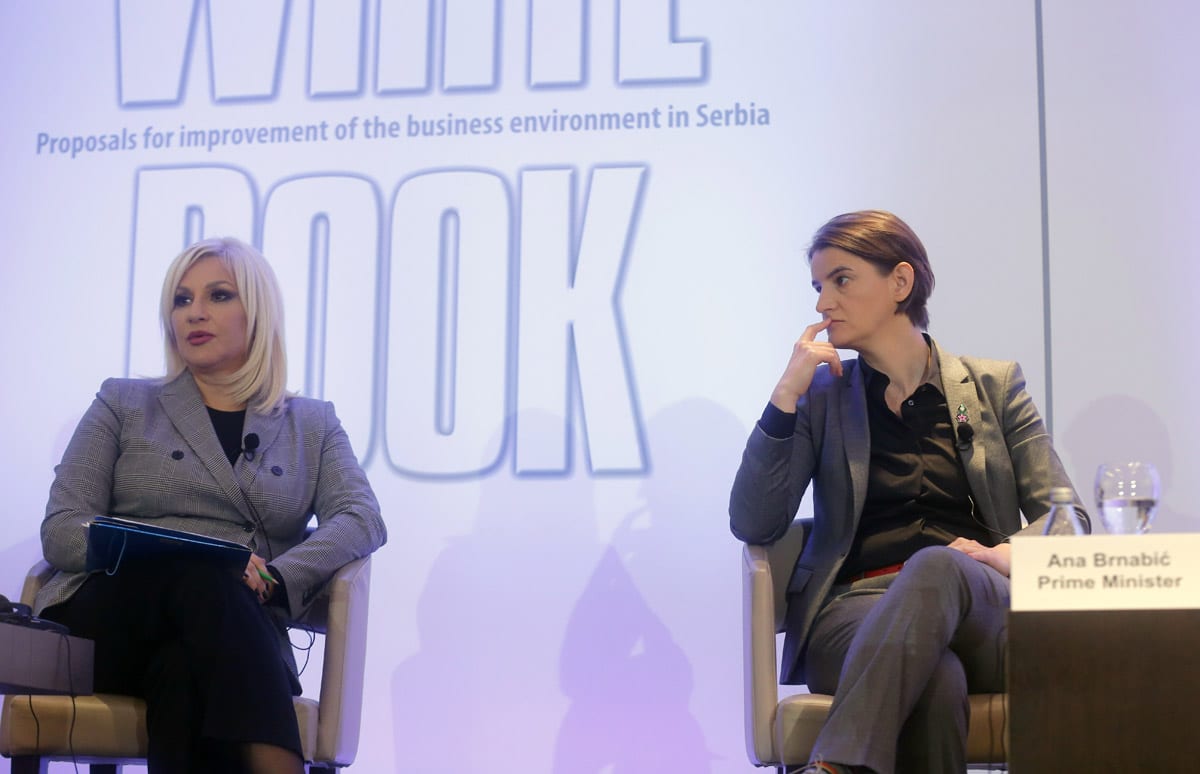 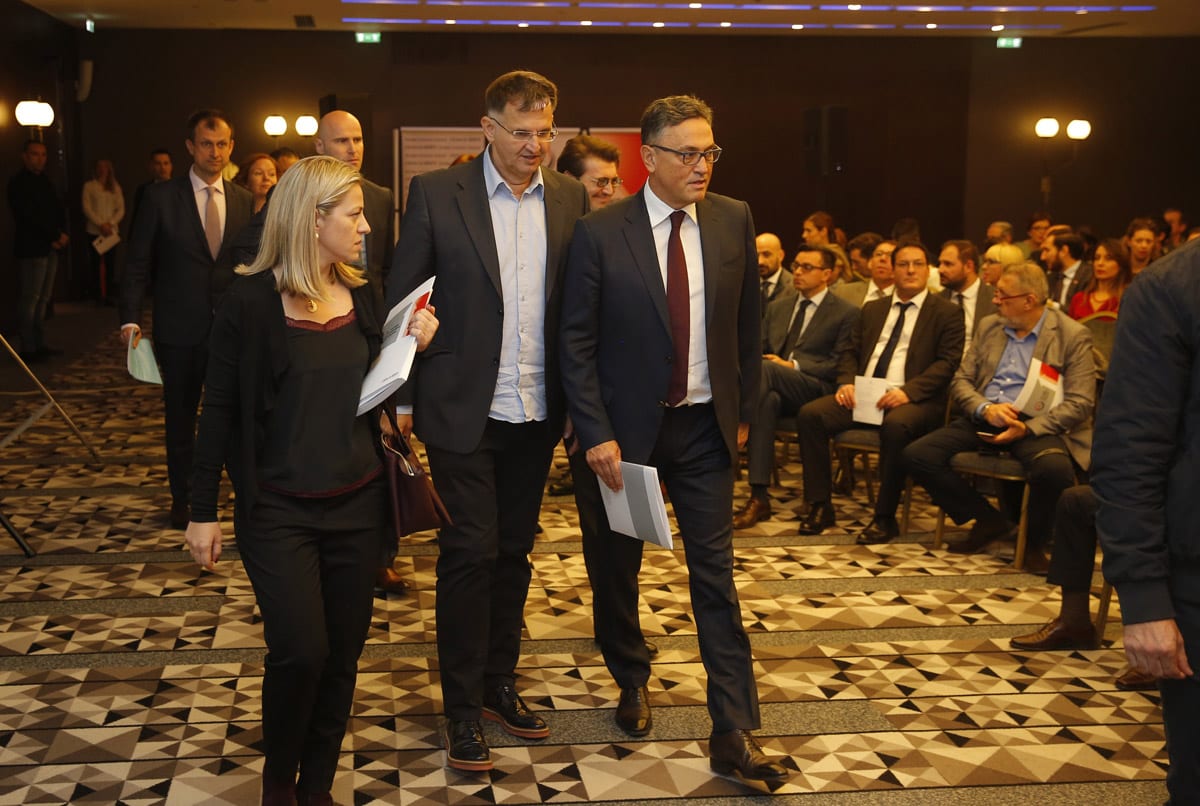 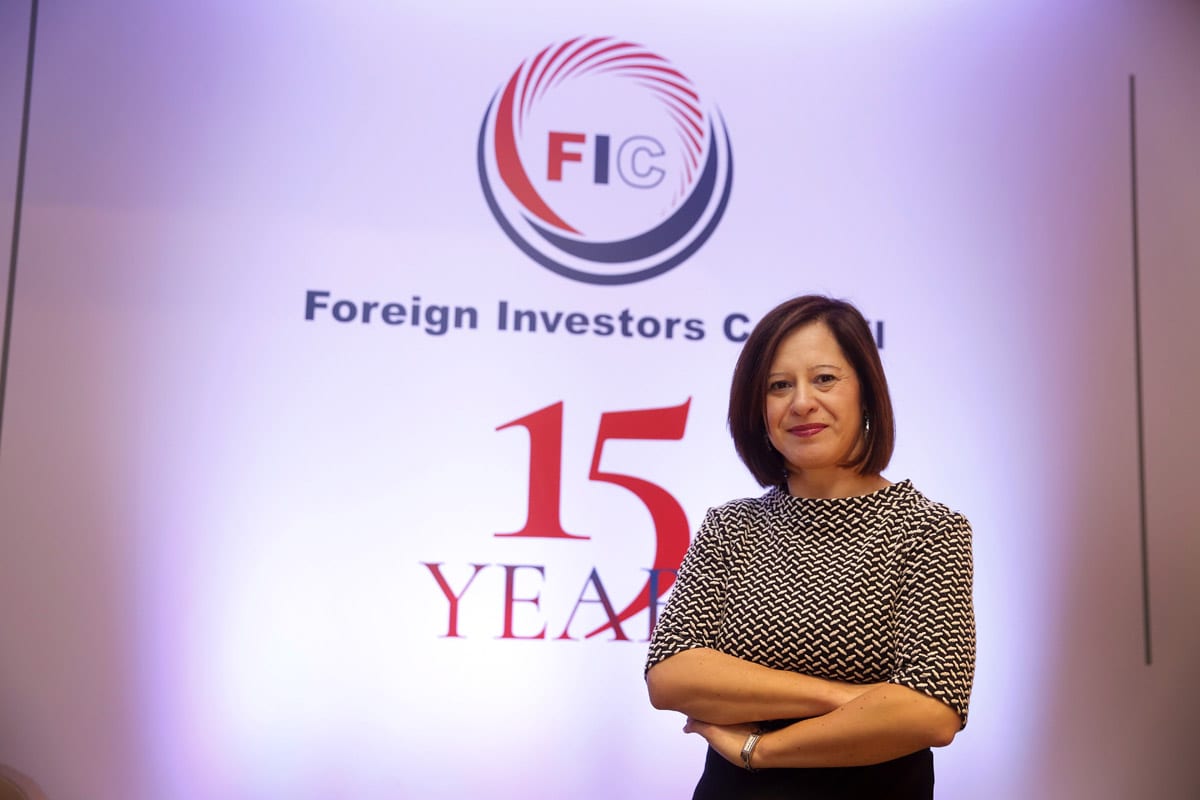 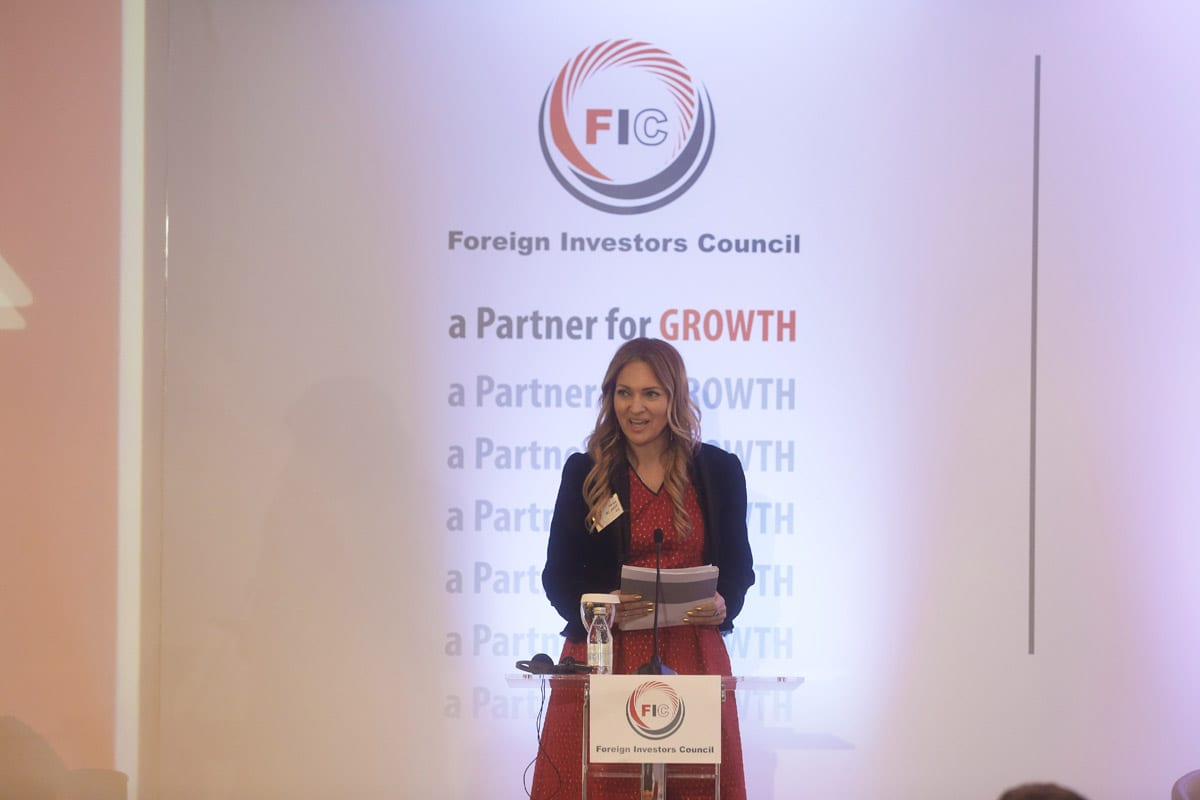 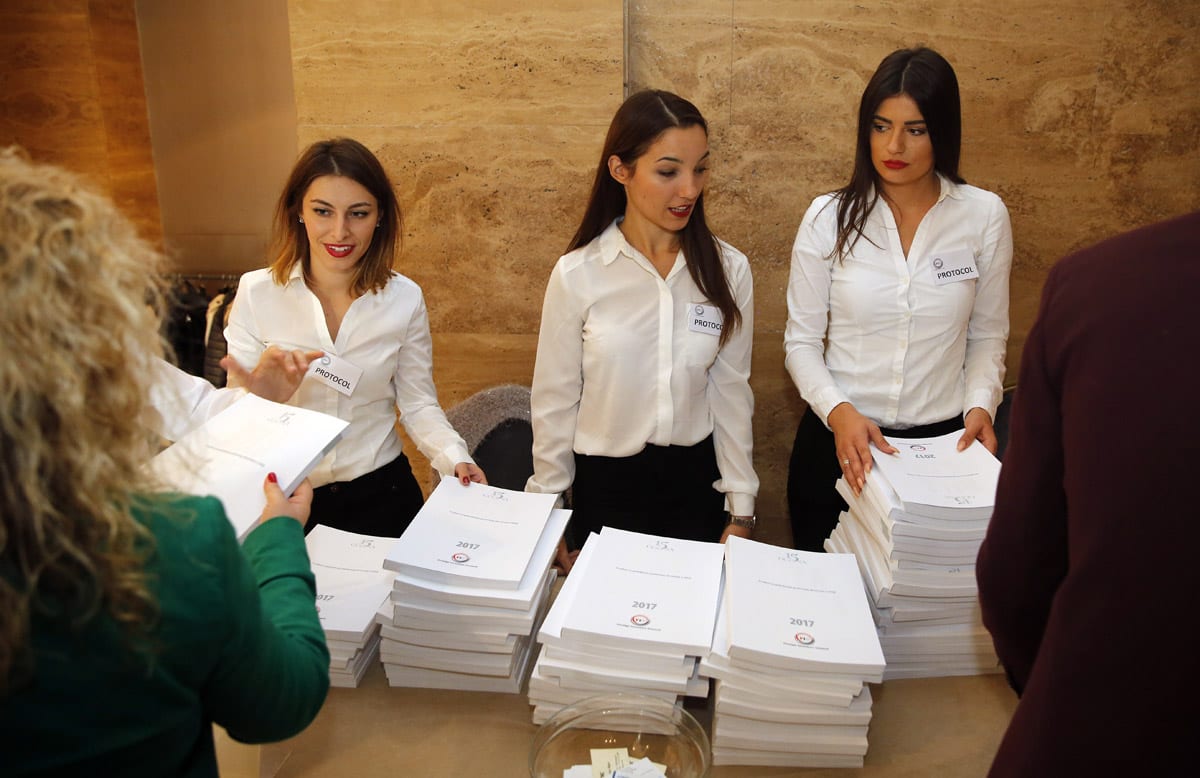