Bulgaria, Croatia, and Romania, alongside Cyprus and Ireland, represent the only EU member states outside of the border-free Schengen...
Read more
11 October 2017
Facebook
Twitter
Email

The Embassy of Japan to Serbia organised a farewell reception to mark the departure of Ambassador H.E. Juichi Takahara after a two-year term.

The general assessment is that Ambassador Takahara has done a lot during his time in Serbia to bring the two countries closer together politically, economically and culturally. 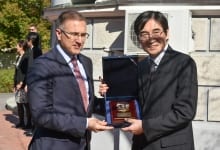 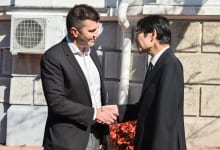 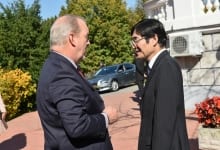 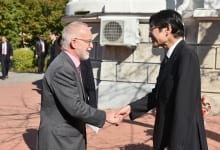 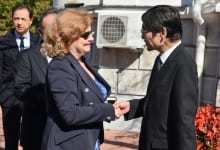 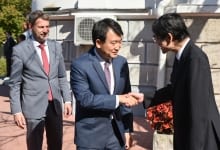 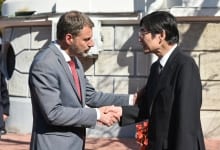 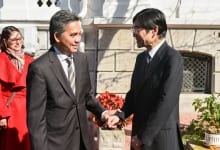 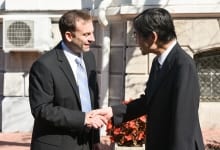 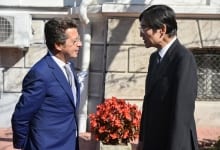 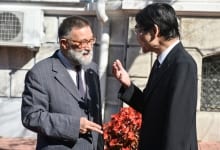 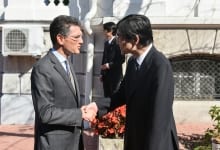 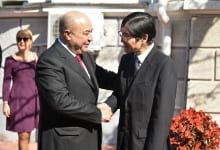 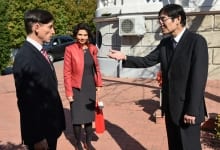 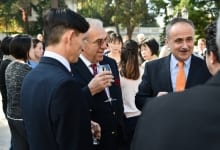 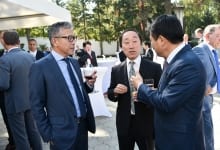 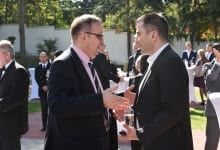 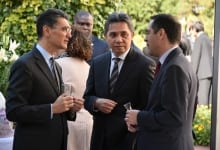 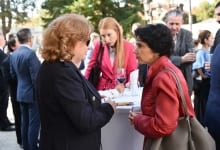 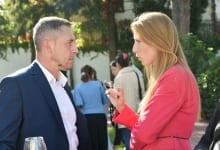 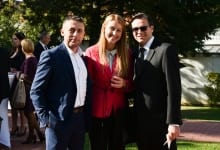 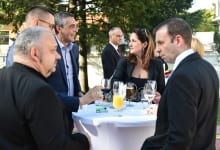 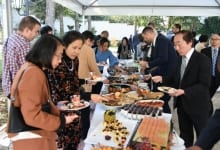 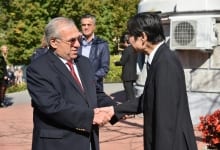 Environmental groups have said the effort to decommission the crippled Fukushima nuclear plant is hopeless. Some local residents fear it's not safe to return...
Read more

Held in an innovative hybrid format amid COVID-19 restrictions, the 14th UN Congress on criminal justice opened on Sunday in Kyoto with calls for...
Read more
Cord MagazineLeaders Meeting Point