The audience was addressed by H.E. Michael Davenport, Head of the EU Delegation to Serbia, who noted that: “66 years ago a huge step was taken in building the new Europe after the devastation and suffering of World War II. On that day, Robert Schuman, the great French statesman, urged Europe to build a common future, step by step, towards a unified and peaceful Europe…”

Alongside Serbian President Tomislav Nikolić and Prime Minister Aleksandar Vučić, the reception was also attended by the highest state officials, representatives of the diplomatic corps and numerous personalities from the political and public life of Serbia. 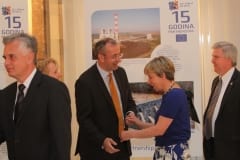 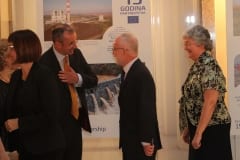 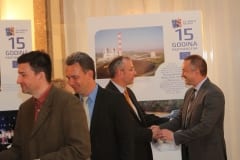 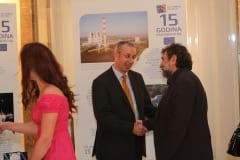 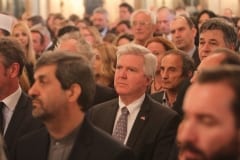 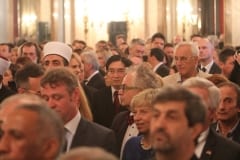 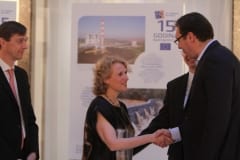 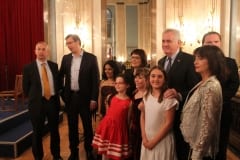 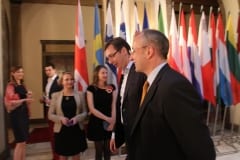 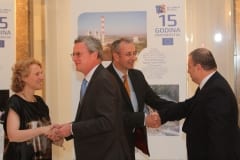