Head of the Delegation of the European Union to Serbia Ambassador H.E. Sem Fabrizi hosted a formal reception on the occasion of the Day of Europe

As part of the reception, PM Ana Brnabić, together with Ambassador Fabrizi, also visited an exhibition illustrating examples of EU assistance in Serbia, as well as an exhibition of creative and innovative works of 12 high school students awarded within the framework of the “Europa Diary” competition.

After the reception, a concert of the children’s choir “Music of Hope” was held accompanied by musicians Momčilo Bajagić Bajaga, Vasil Hadžimanov and others.

On this day, the Day of Victory over Fascism in World War II is celebrated, and this day is also marked as the Day of Europe and the birth of the European Union. 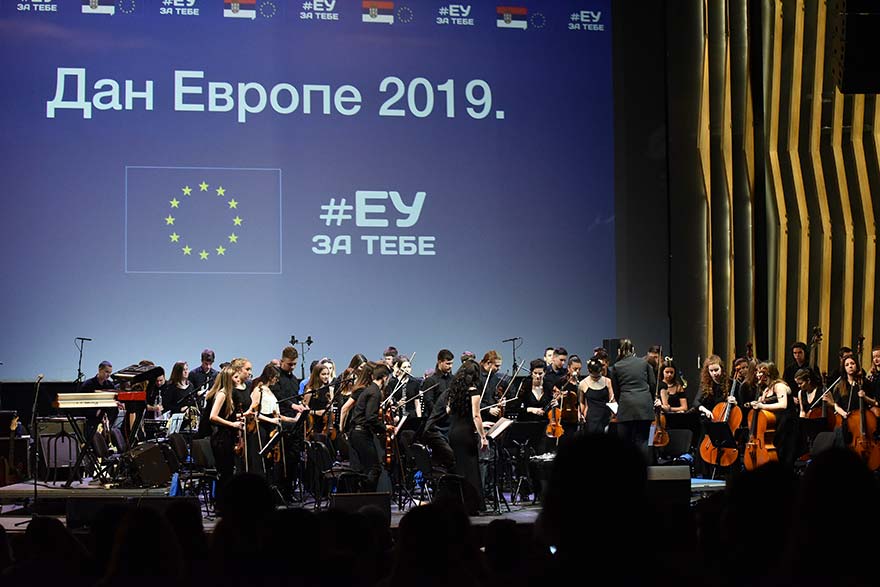 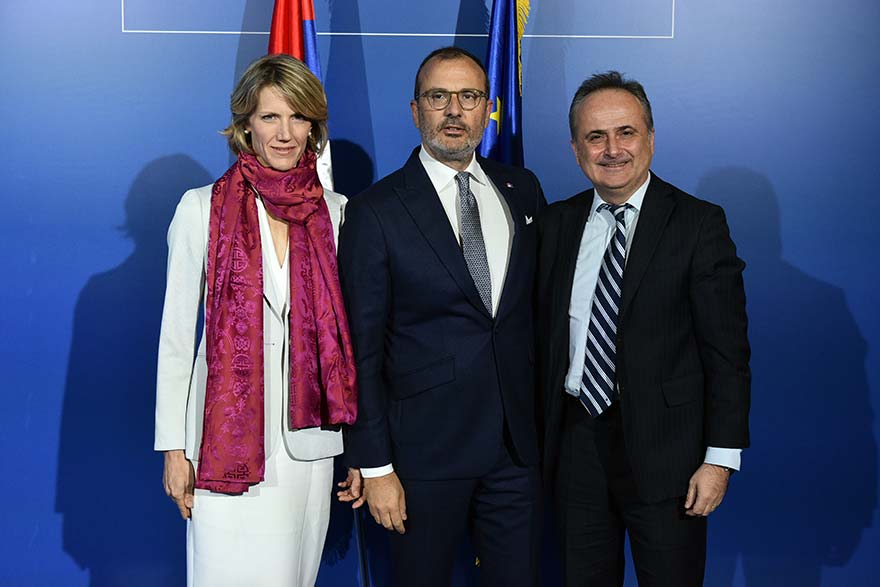 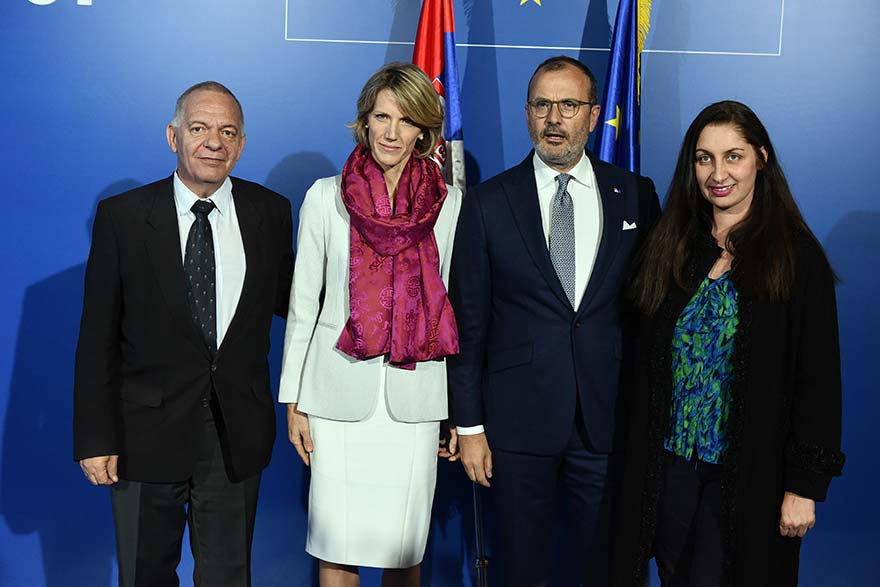 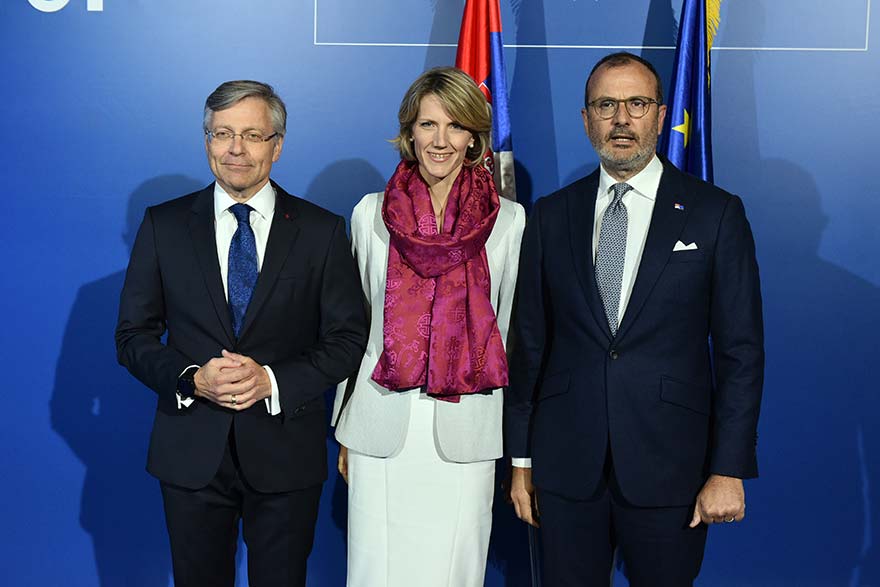 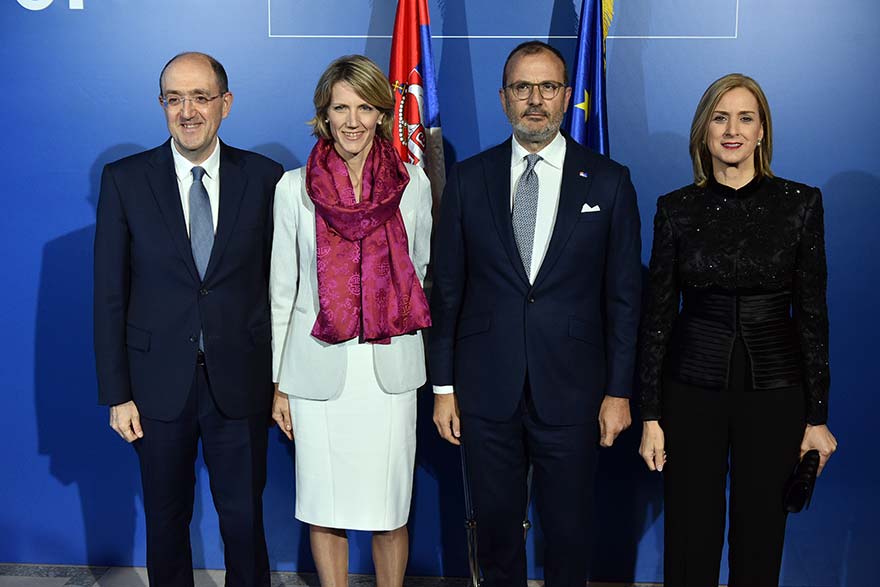 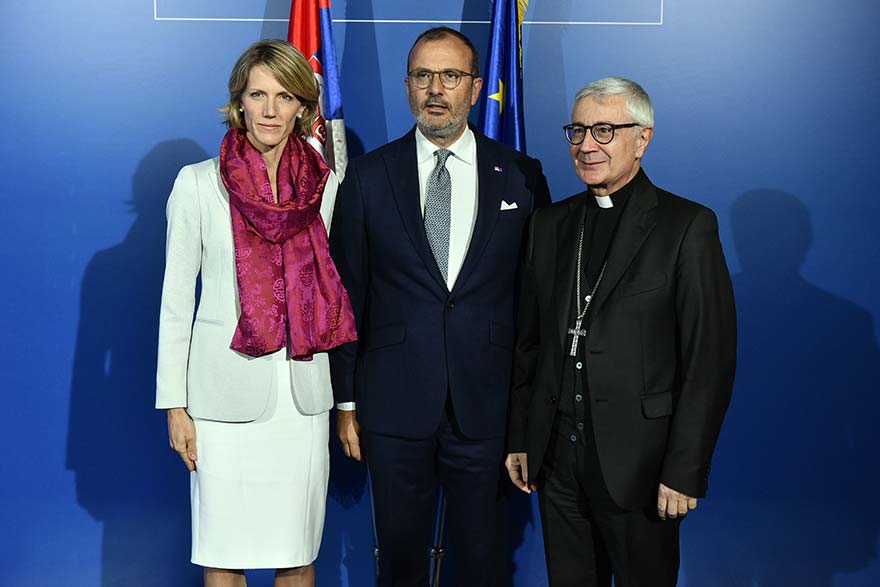 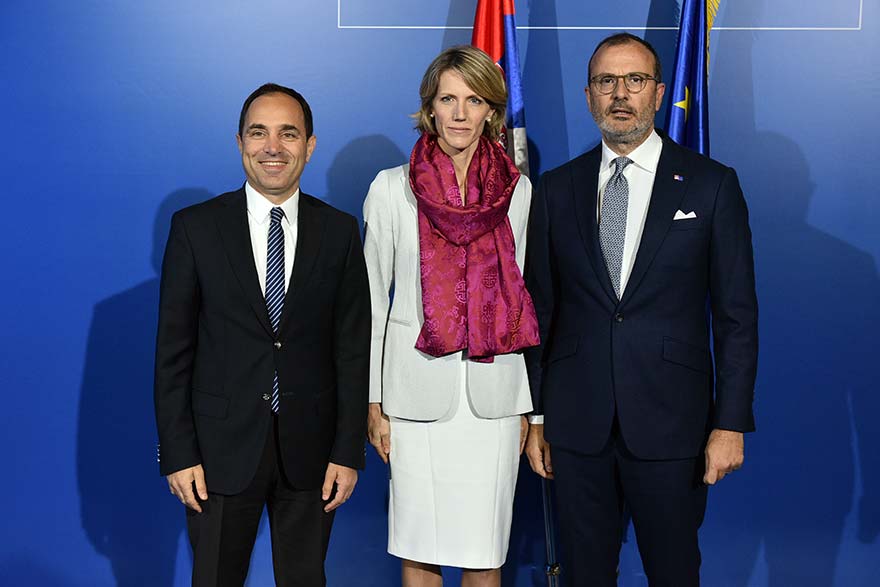 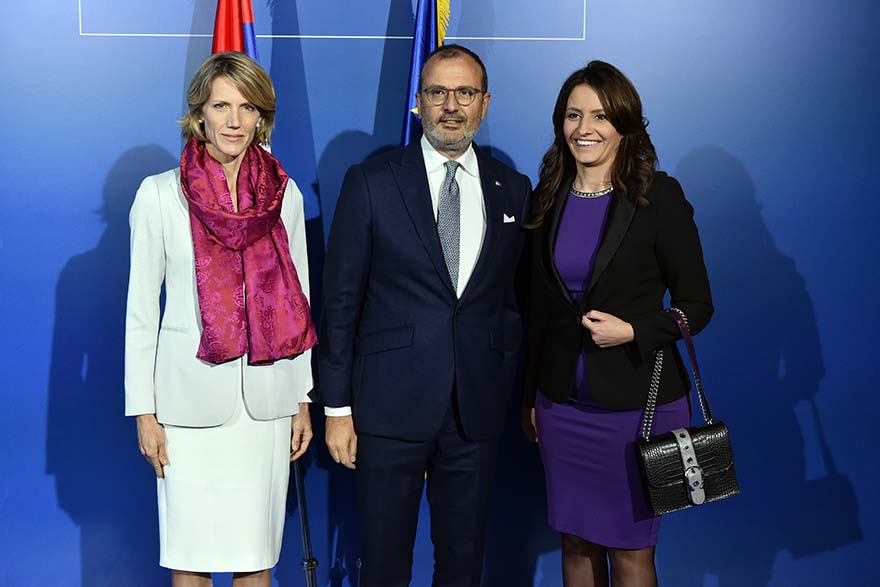 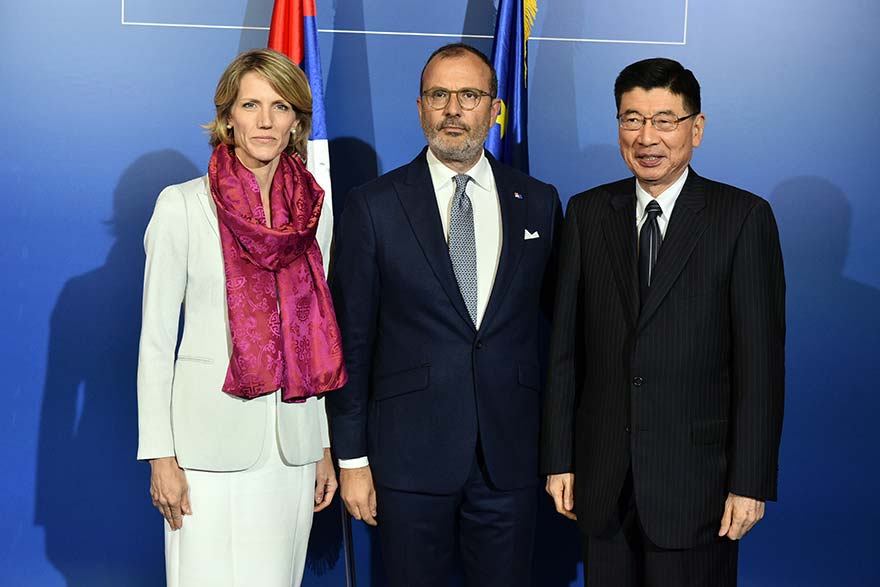 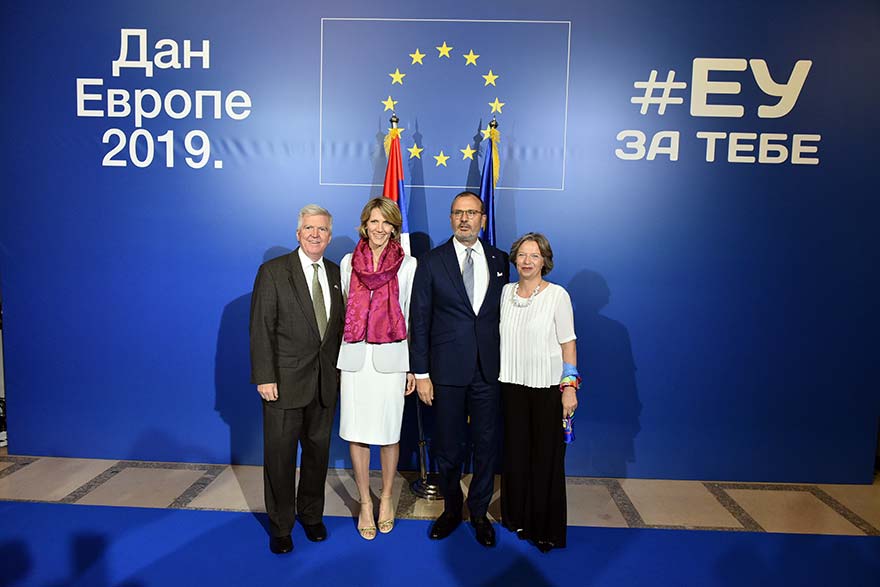 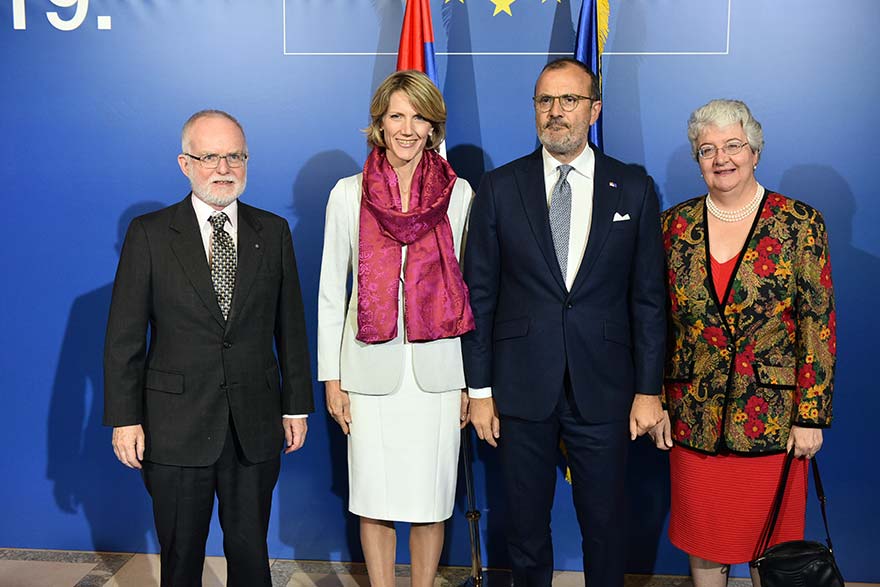 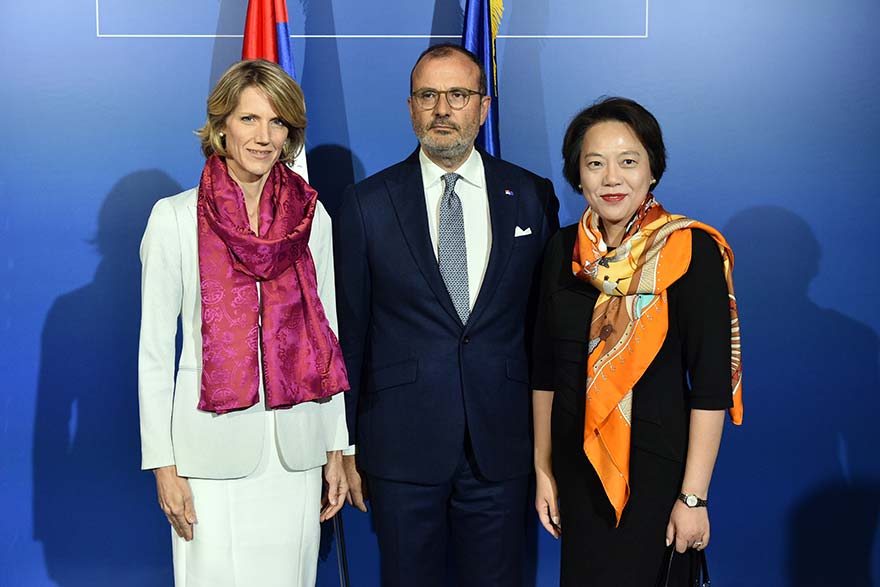 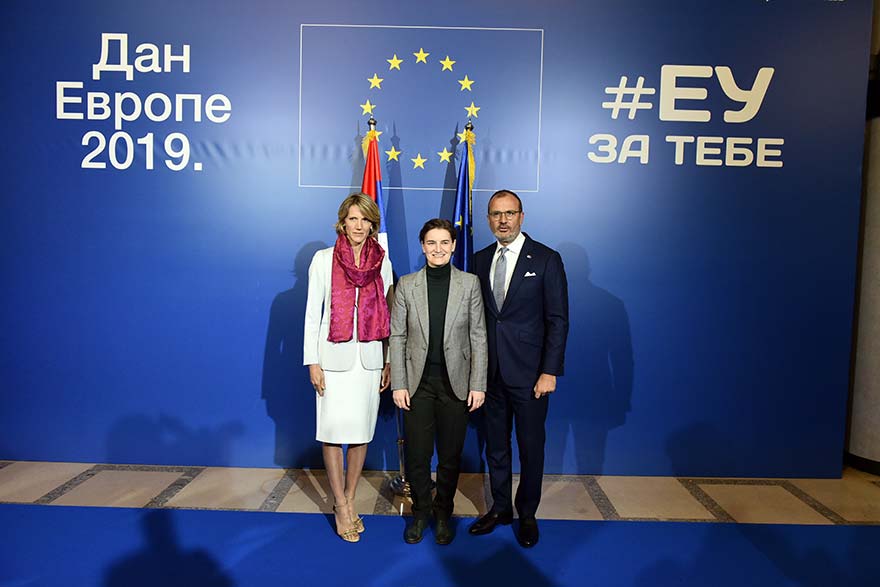 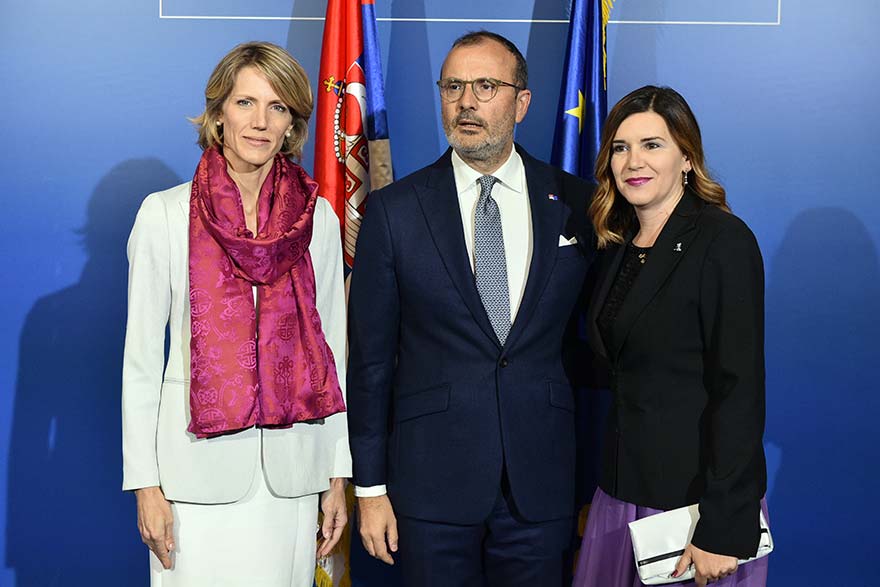 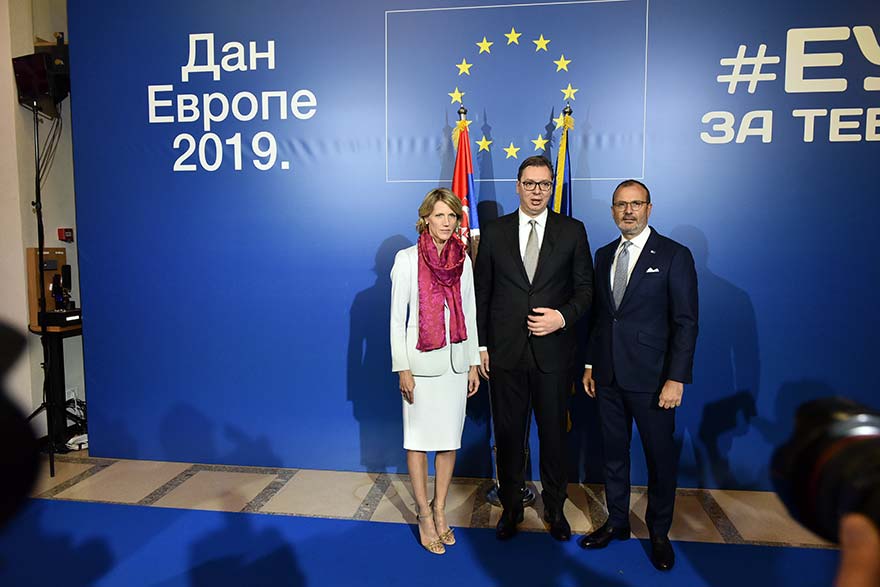 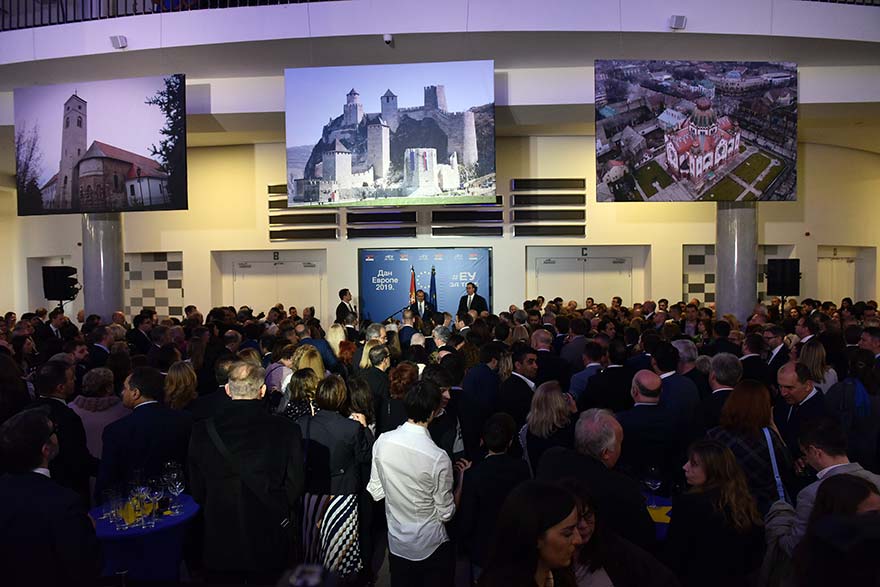 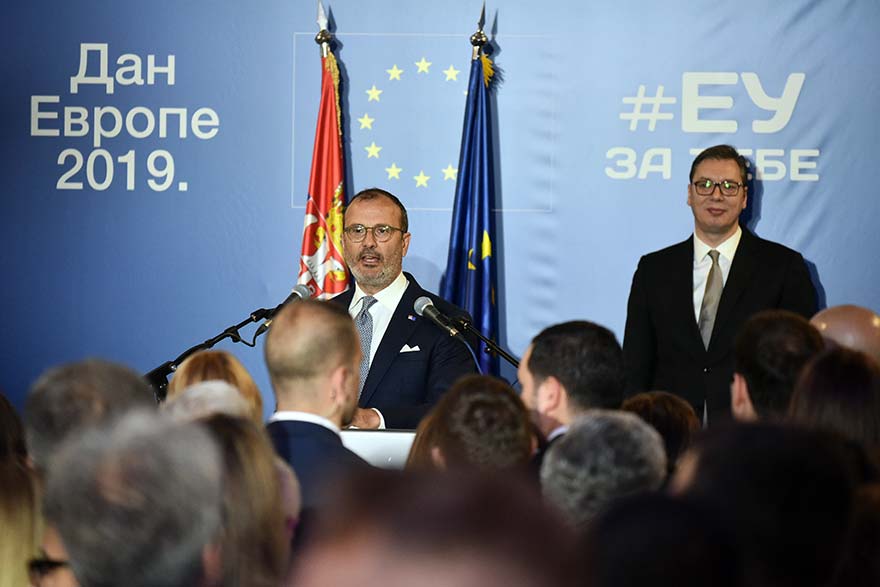 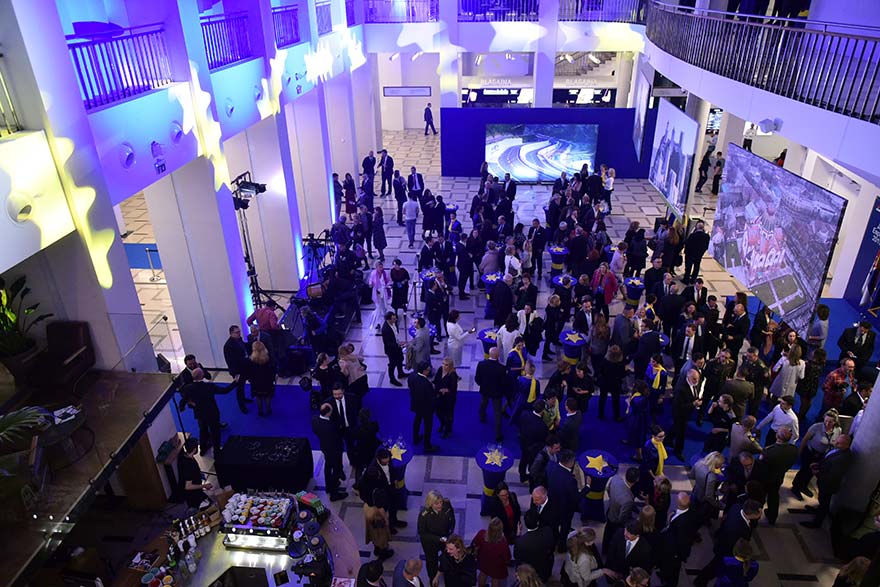 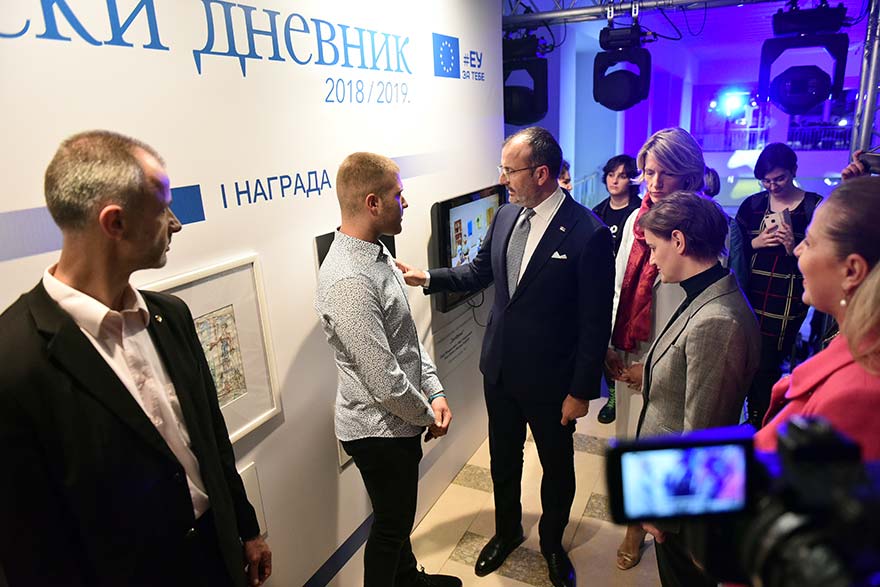 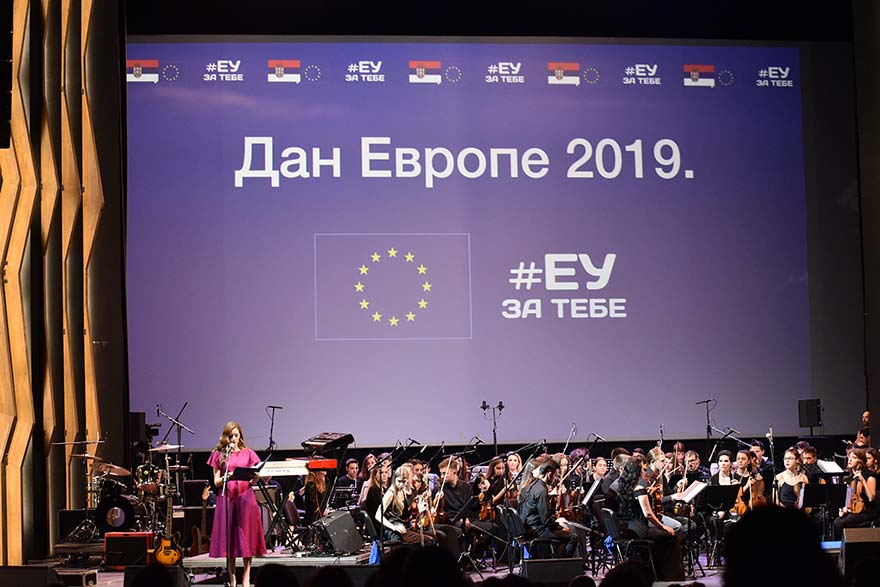 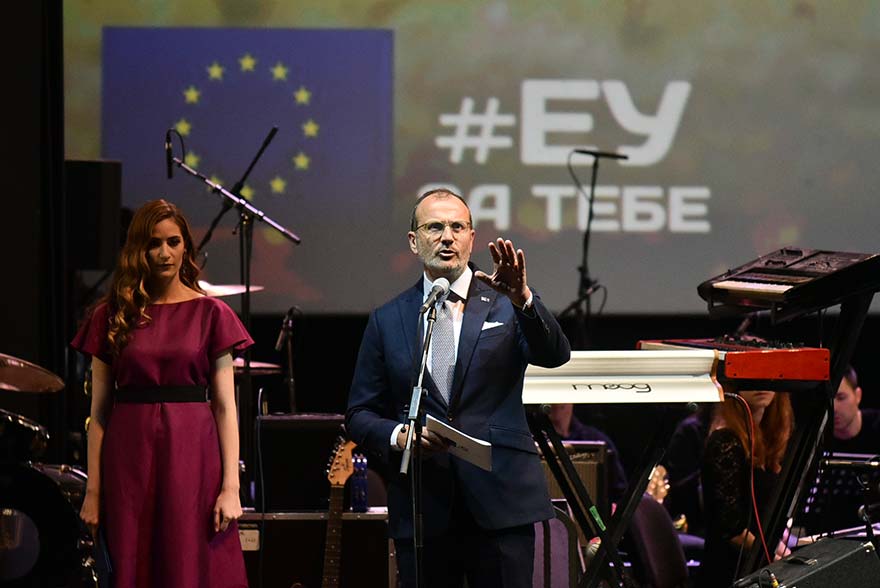 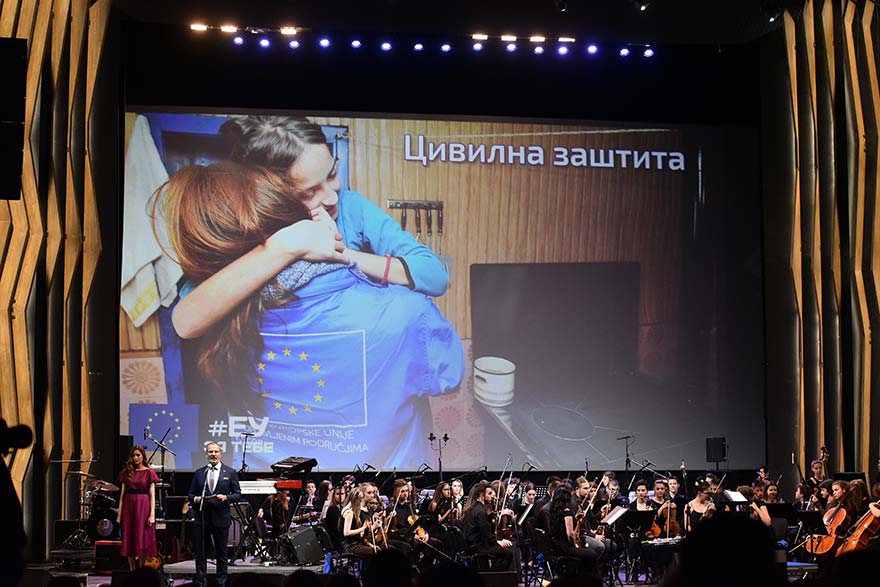 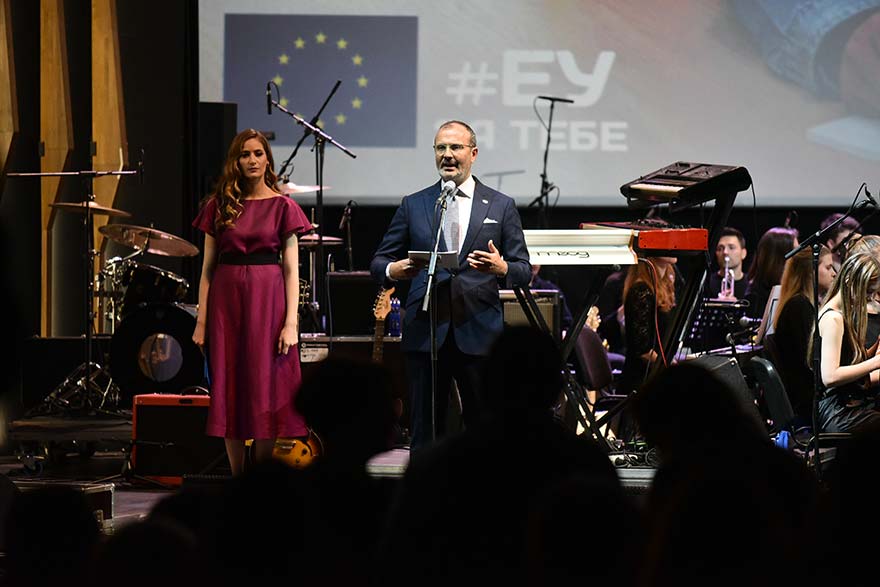