The Embassy of Japan in Serbia marked the 85th birthday of the Japanese Emperor Akihito.

Reception held at the Belgrade’s Metropol Hotel hosted by the Embassy of Japan was attended by the Ministers of the Government of Serbia, members of the diplomatic corps, high military officials, representatives of cultural life and other public figures.

Guests at the Metropol hotel in Belgrade were welcomed by the Ambassador of Japan to Serbia H.E. Junichi Maruyama.

Ambassador Maruyama in his speech emphasised the importance of good bilateral relations between the two friendly countries, Serbia and Japan.

CorD’s Special edition ‘Partner: Japan-Serbia’ was presented at the reception marking the National Day of Japan.

He recalled the significant role of former Serbian Foreign Minister and Ambassador to Japan Ivan Mrkić in deepening the cooperation between the two countries, for which he was awarded the medal of “Emerging Sun” by Japanese Emperor Akihito.

Akihito is the 125th ruler of Japan according to the traditional inheritance system, and this year celebrates its 85th birthday. 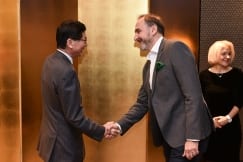 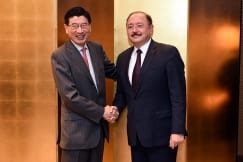 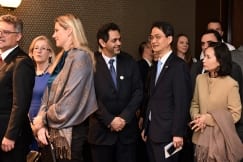 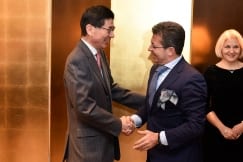 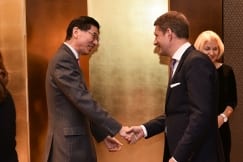 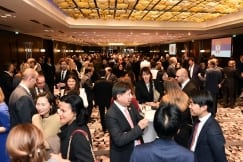 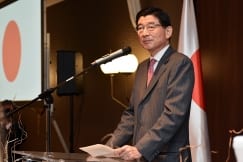 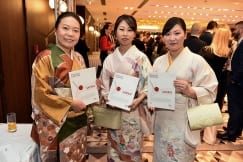 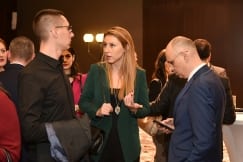 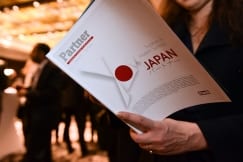 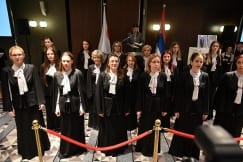 All Serbian Municipalities Know About Courses In Israel