Bulgaria, Croatia, and Romania, alongside Cyprus and Ireland, represent the only EU member states outside of the border-free Schengen...
Read more
26 February 2018
Facebook
Twitter
Email

In the presence of senior officials and diplomats, the Embassy of Kuwait has hosted a celebratory ceremony marking Kuwait’s 57th National Day, 27th Liberation Day and the 12th anniversary of His Highness the Amir’s ascendancy, which also coincides this year with the 40th anniversary of the country’s national anthem.

In his, speech Ambassador praised progressive bilateral relations between Serbia and Kuwait. 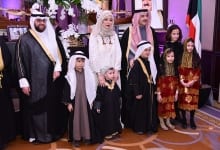 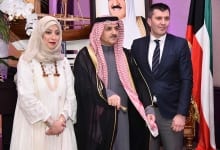 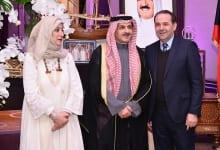 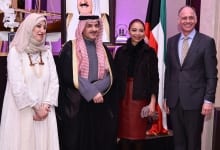 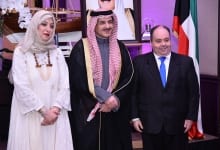 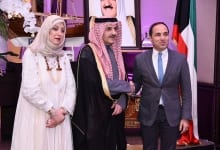 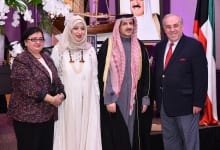 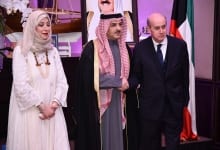 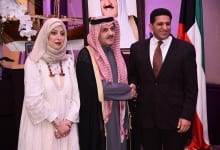 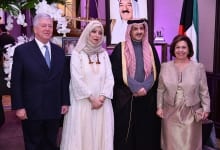 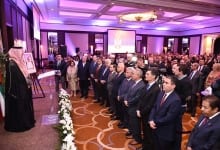 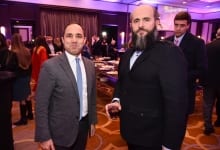 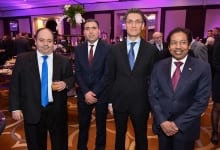 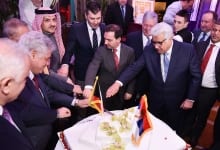 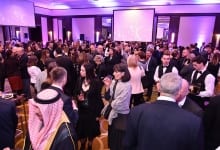 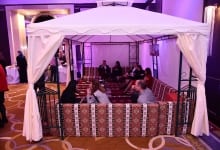 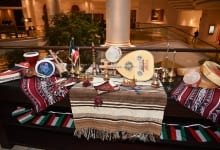