Prime Minister Ana Brnabić and President Aleksandar Vučić attended the central state ceremony in Niš, marking of the 20th anniversary of the NATO aggression and the Day of Remembrance of the victims in the bombing

Addressing the gathering, Vučić said that the death of 2,500 civilians during the NATO aggression, and especially 79 children, will always be a crime for us.

“For them, even if they want to admit it, it is just a mistake. We will never agree to that. Our people are not a mistake. We are a numerically small nation, a nation ready to sacrifice, but also reconciliation,” President Vučić said.

The President said that in 1999 we had almost no allies, we were faced with a coalition of rich and powerful who had a clear goal of defeating us, taking from our part of our territory and giving it to somebody else.

He pointed out that Serbia today is ten times stronger than in 1999, and stressed that Serbia, like the Phoenix bird, recovered from both sanctions and aggression. 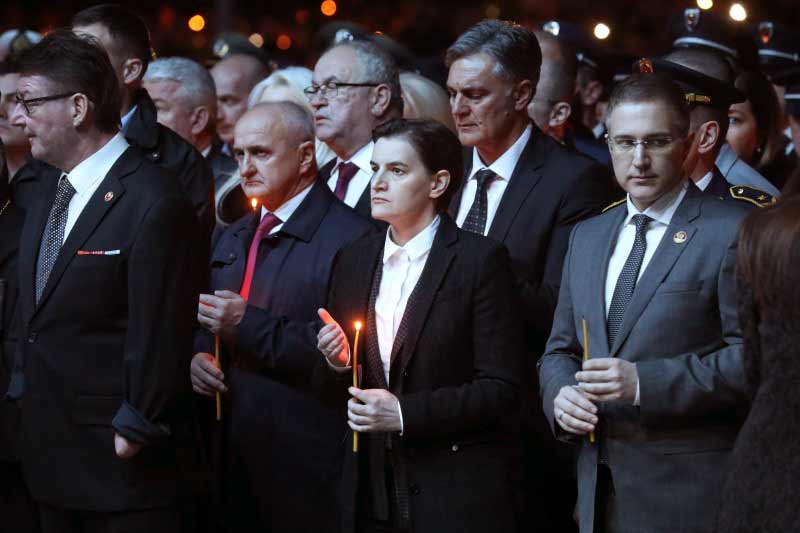 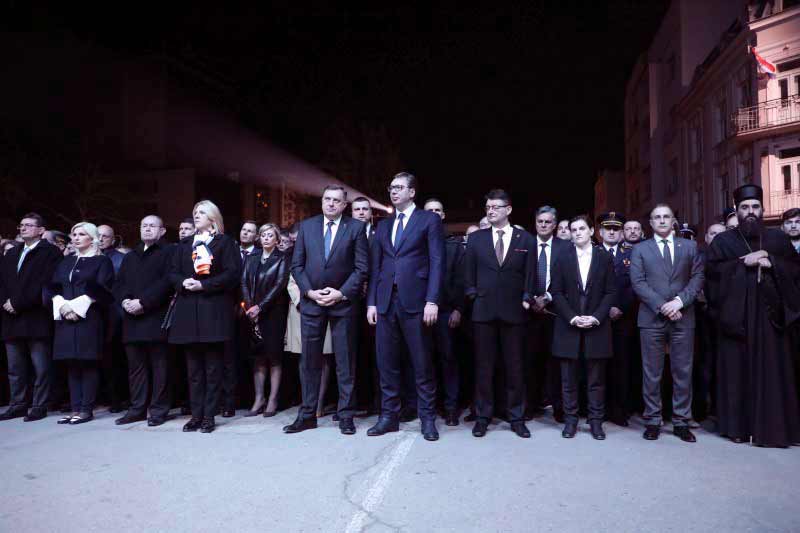 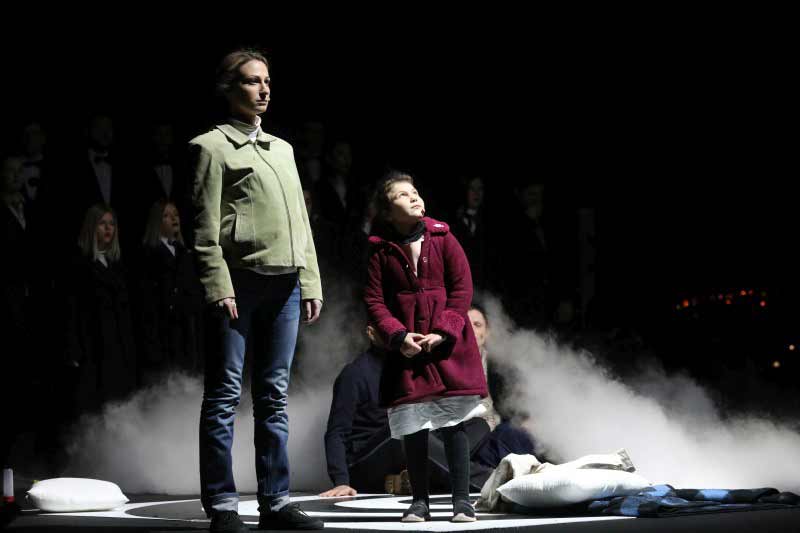 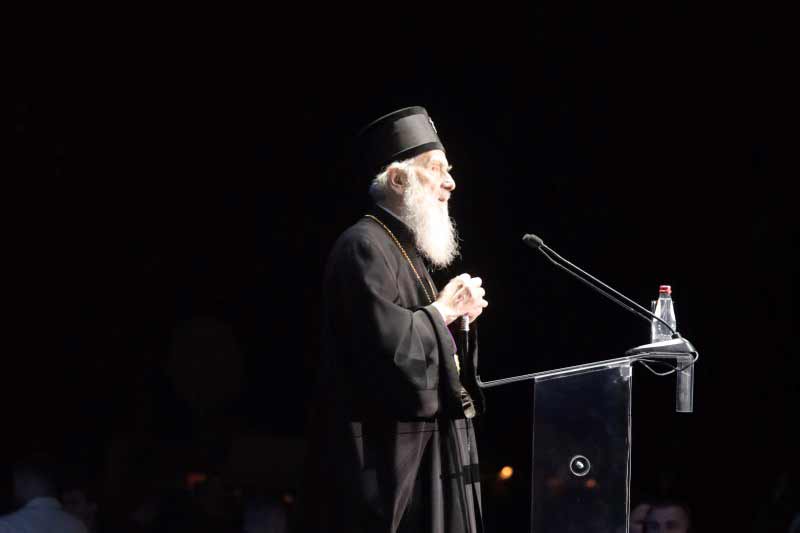 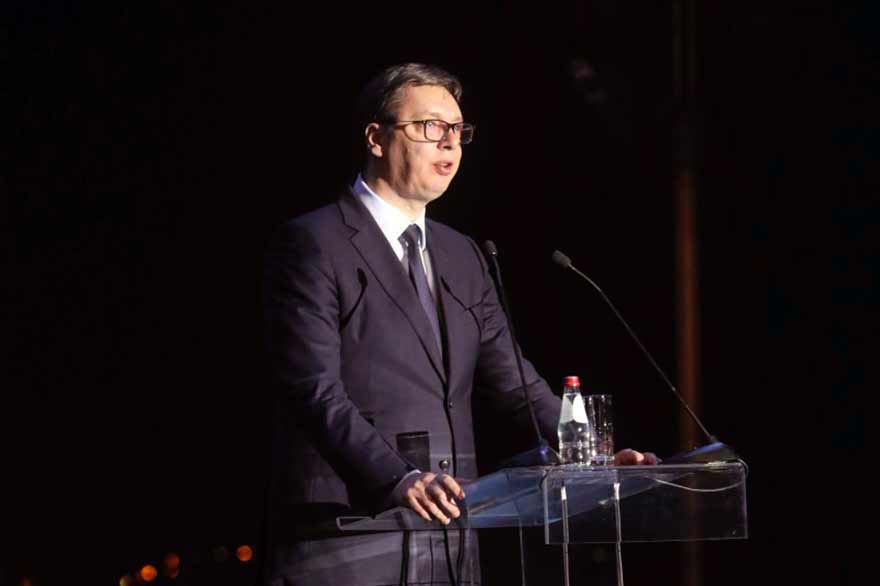 He expressed gratitude to the Serbs from Kosovo-Metohija as the best among us, who are guarding their hearth and their Serbian name, and expressed the hope that they will not fall to anyone to attack and kill them.

Vučić said that Serbia decided that it will not be part of the NATO Pact, noting that we do not threaten anyone, but only want to protect our country.

Members of the government of Serbia, Chairman of the Presidency of Bosnia-Herzegovina Milorad Dodik, Patriarch Irinej, Serbian Army Chief of Staff Milan Mojsilović, President of Republika Srpska Željka Cvijanović, Ambassador of Russia H.E. Alexander Chepurin and Ambassador of China H.E. Chen Bo attended the memorial of the Day of Remembrance for Victims of NATO Aggression.

NATO aggression lasted for 78 days, and it was completed by signing the Kumanovo Agreement on 10 June 1999. More than 2,500 people were killed and more than 1,000 were injured.

Aeroplane with medical equipment from China lands at Belgrade airport

Serbia to close the borders for passenger traffic as of tomorrow