Apostolic Nuncio to Serbia, Luciano Suriani, hosted a reception marking “The Pope’s Day” – the third anniversary since Pope Francis was elected and the 50th anniversary of the re-establishment of the Nunciature in the Belgrade Apostolic Nuncio in Serbia.

“If the day is recognised by the morning, I have to say that we are on the way to really maintaining good relations and establishing even better ones between the Holy See and the people here,” said Surian.

The reception was attended by representatives of the government, parliament, the diplomatic corps, and the cultural, public and religious life of Serbia. 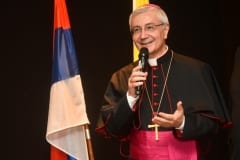 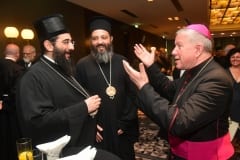 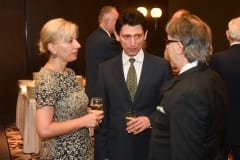 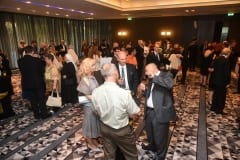 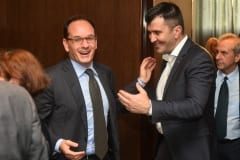 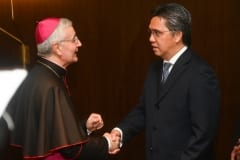 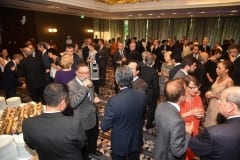 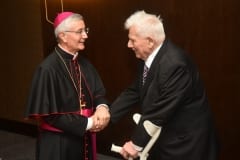 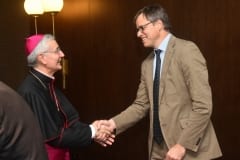 Belgrade To Get Diplomatic Club