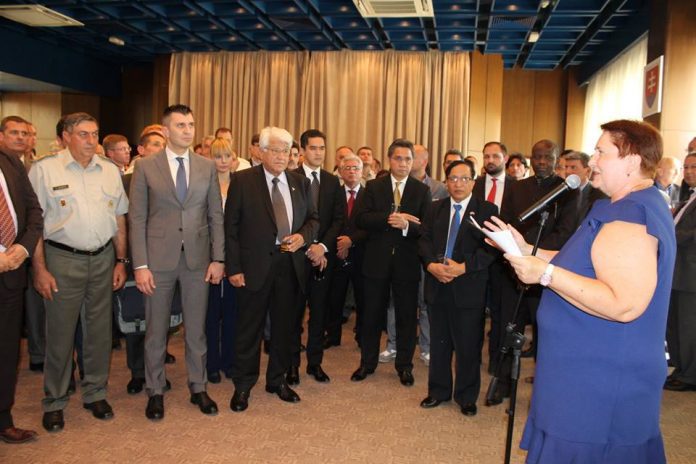 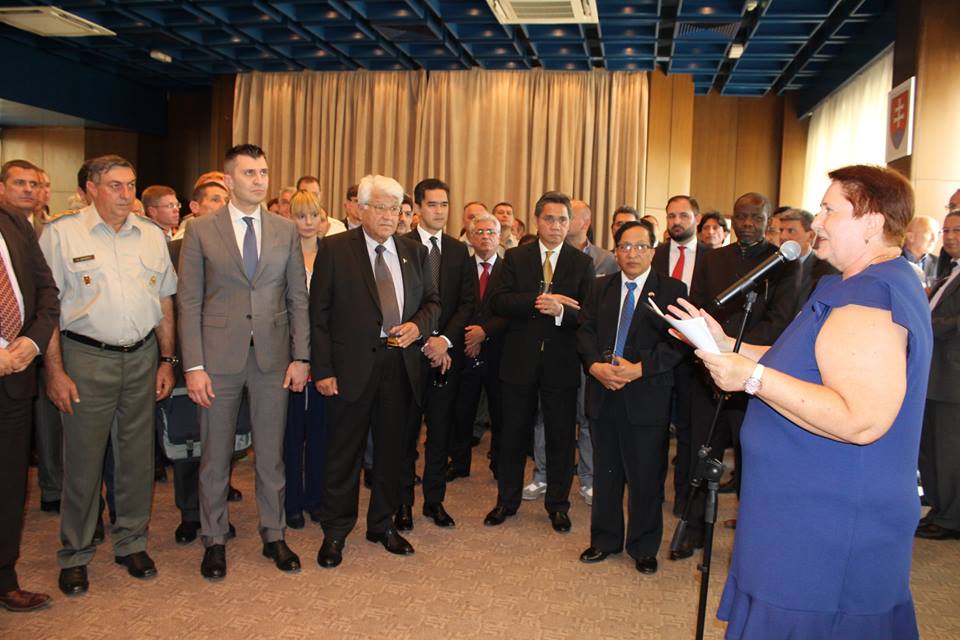 On the occasion of the Constitution and Armed Forces Day of Slovakia, Embassy of the Slovak Republic in Belgrade hosted a reception attended by government ministers, including Labour, Employment, Veteran and Social Policy Minister Zoran Ðorđević and Chief-of-staff of the Serbian Armed Forces,  Ljubiša Diković, as well as ambassadors, members of parliament, business leaders and members of the Slovak community.

The event began with the Ambassador of Slovakia in Belgrade, H.E. Dagmar Repčekova, opening an exhibition by Slovakian painter Rada Van Ladomerský, presenting a series of portraits of famous figures from both Slovakia and Serbia. 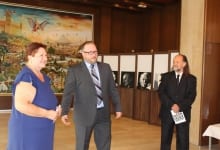 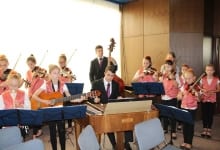 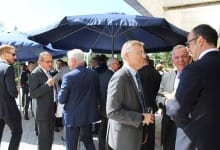 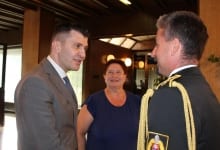 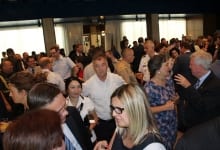 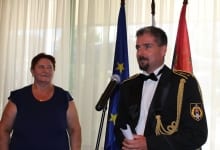 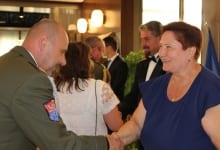 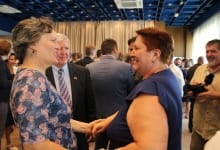 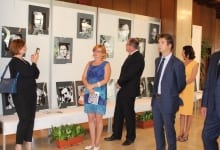 source: Embassy of the Slovak Republic